We are very saddened to hear the official announcement that Peter Mayhew passed away on April 30th (US time), aged 74 years. He was at his home in Texas, with his family at his side.

Peter played Chewbacca in the Star Wars movies, from A New Hope in 1977, and up until contributing a few scenes in The Force Awakens in 2015. Kiwi fans were fortunate that he actually visited New Zealand a couple of times, attending the Auckland Armageddon and Wellington Armageddon Expo events in 2002 and 2003 respectively. In both instances, he will be remembered for being very generous with his time, mingling with local Star Wars aficionados and costumers, including after-hours social events outside of his convention schedule. His graciousness and passion for attending public events to make himself available to fans is consistent with the experiences reported by those who have had the privilege of meeting him when he has appeared at conventions around the world. Peter was an enthusiastic storyteller, recounting tales from his filming days with positivity and fun detail. And of course, the extent to which Peter’s physicality and mannerisms contributed to the characterisation of Chewbacca the Wookiee will forever be cemented in our minds as a significant aspect of that much-loved character. He will be missed.

Jump back to our older Armageddon Expo reports for more photos and details about Peter’s historic visits to New Zealand. 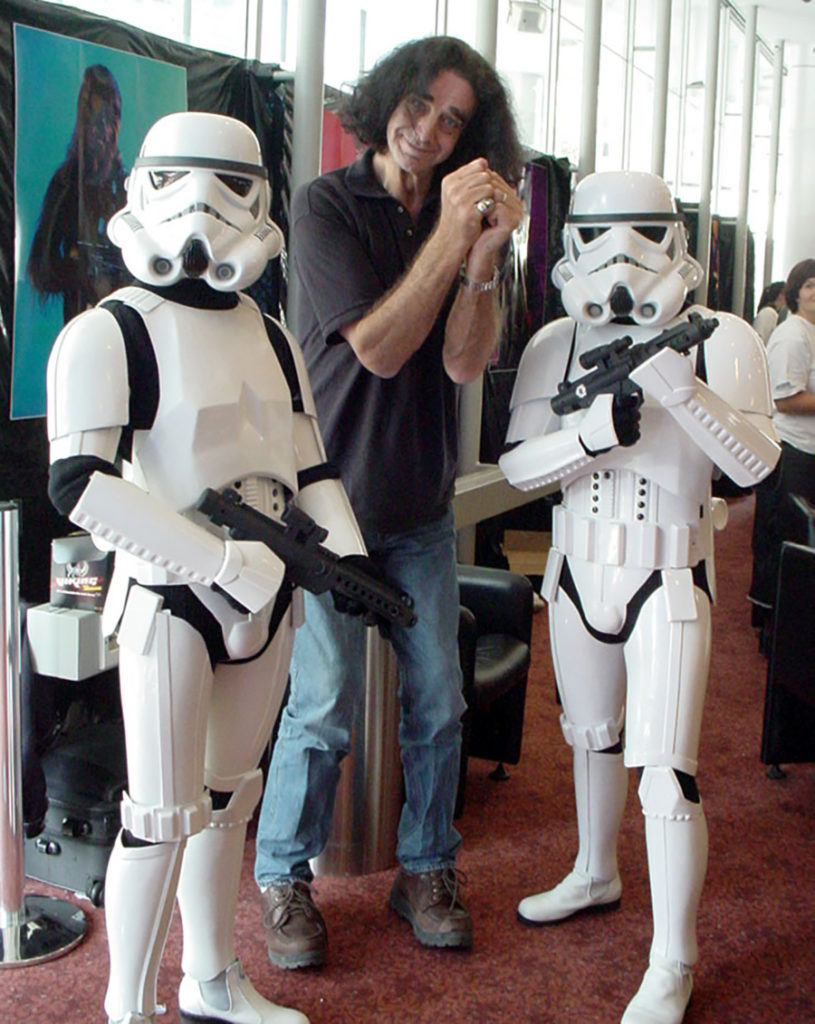