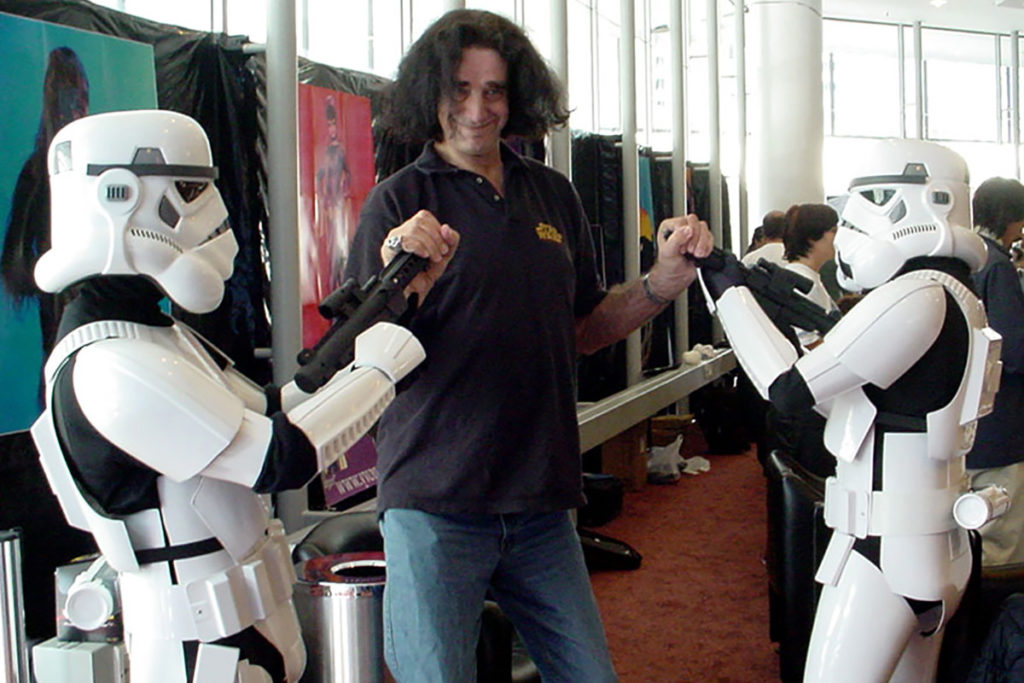 Auckland Armageddon Expo 2002 took place at the Aotea Centre over the weekend of 12-14 April. It was the second year that we had an SWNZ stand (see the 2001 Armageddon Expo report here), run by Matt G and Jonny B, with support local from 501st stormtroopers, promoting the club and Star Wars fandom in New Zealand. 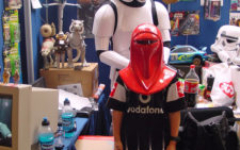 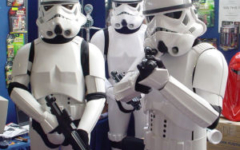 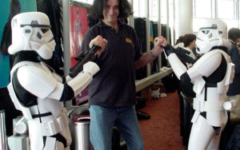 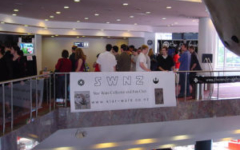 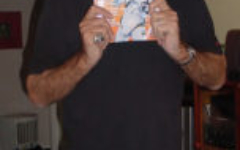 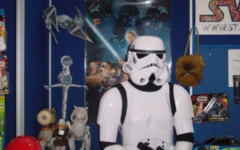 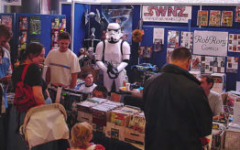 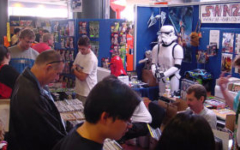 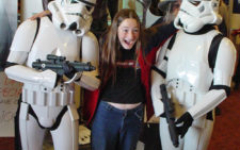 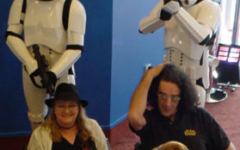 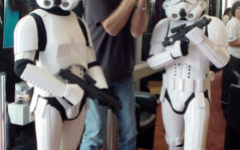 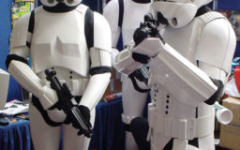 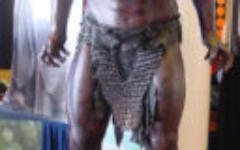 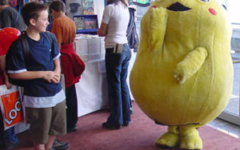 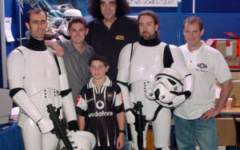 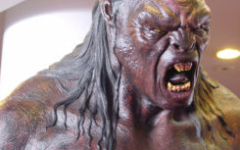 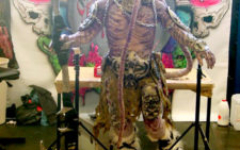 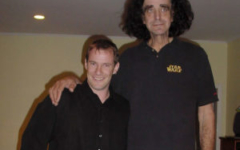