New Zealand Mint has released legal tender (in Niue) Star Wars coins a couple of times in the past (in 2011 and 2012). For 2016, they are issuing two collections: Star Wars Classic and Star Wars: The Force Awakens. The Classic Collection “highlights many of the great characters associated with this cultural phenomenon” and includes coins in a couple of different weights of silver and gold. The Force Awakens Collection feature coloured images of Rey, Phasma, and Kylo. The NZ Mint website suggests that more coin releases will be coming in the future.

With the much anticipated release of the Star Wars:The Force Awakens film, a new collection of officially licensed new Star WarsTM collectible coins has been released. With a limited worldwide mintage of only 10,000 silver coins, don’t delay! Start your collection today, as we expect demand will outstrip our ability to supply on this release. 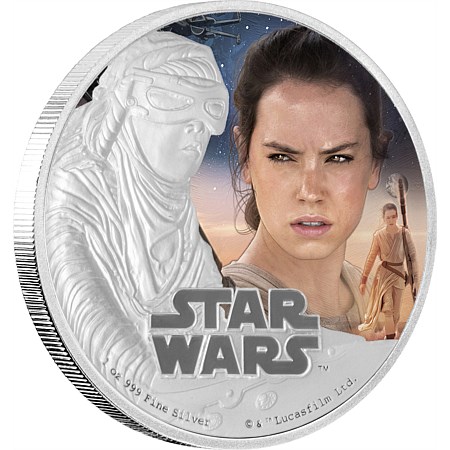 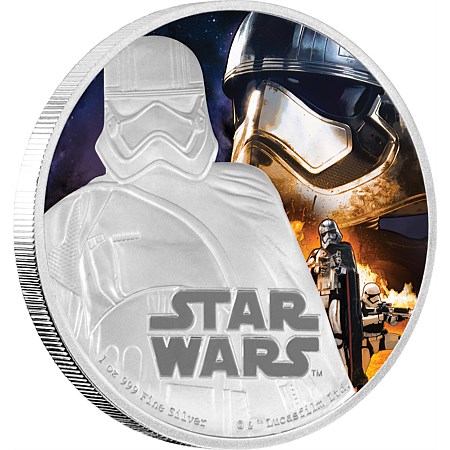 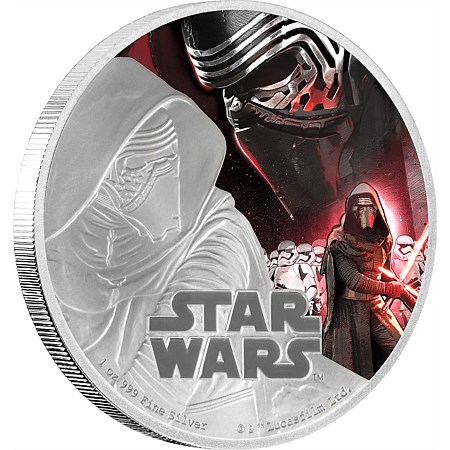 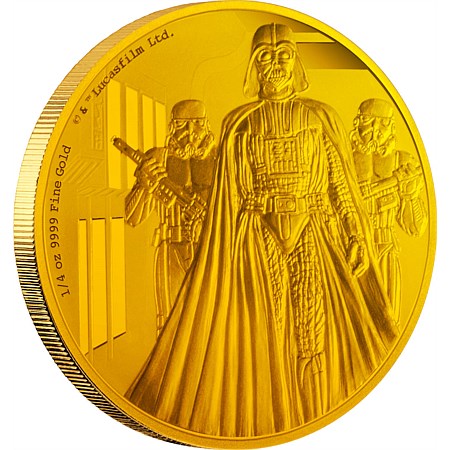 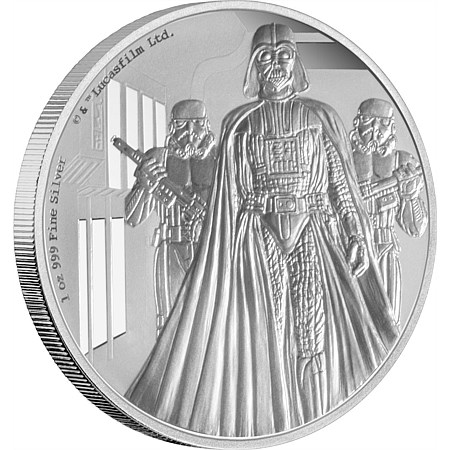 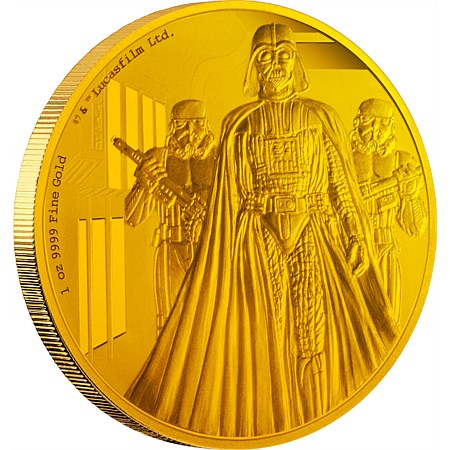 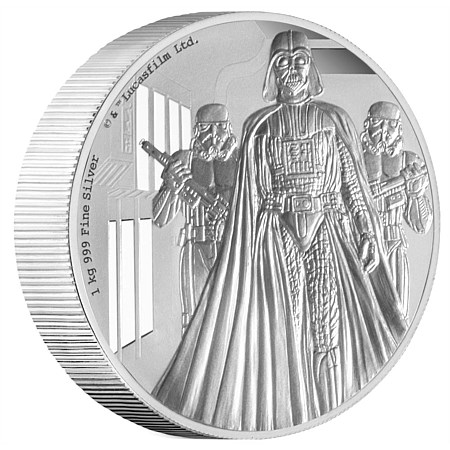 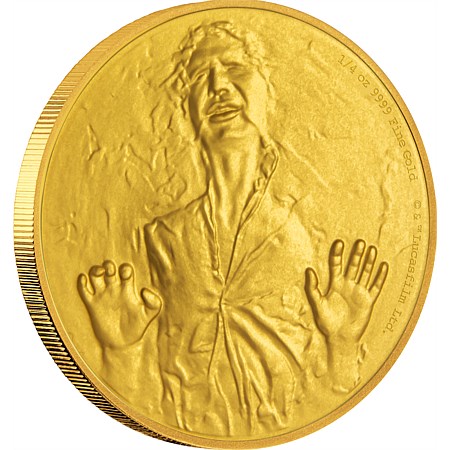 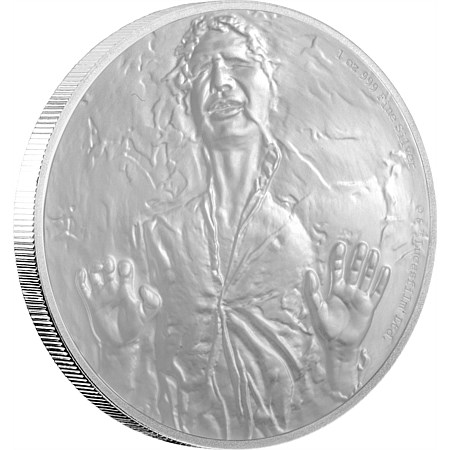 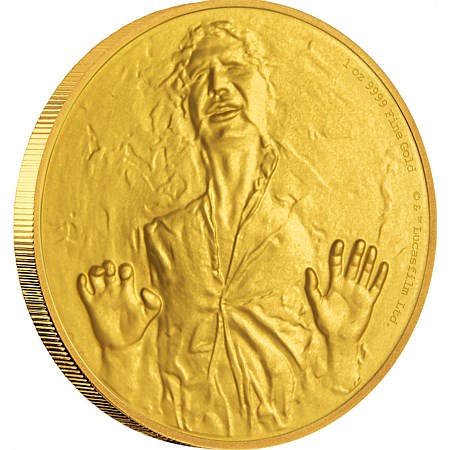 Photos sourced from and belong to NZ Mint.