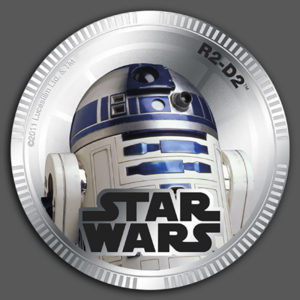 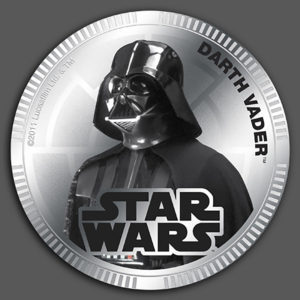 The following is a press release in from NZMint.com:

Collectible STAR WARS legal tender coins coming to a universe near you.

One of cinema’s most enduring and beloved franchises, the Star Wars Saga has made its imprint on books, TV, toys, soft goods, kitchen wares, video games, comic books and much, much more – but never as a legal tender coin set.

After obtaining the rights to this incredible property, S&A Partners turned to the only mint in the world with the creative know-how and resources to manufacture sets of gold, silver and base metal coins featuring the characters from this hugely popular series. And now, New Zealand’s precious metal specialist, New Zealand Mint, has been commissioned to manufacture legal tender coins for the successful franchise.

“When discussing the marketing potential of this property – the enthusiasm and willingness to share information and ideas made the decision to work with the New Zealand Mint an easy choice,” said Steven Harris, Managing Partner at S&A.

The first Star Wars coins to be released are scheduled for launch in August at the American Numismatics Association Show in Chicago, and will include eight 1oz silver coins and 10 Silver Plated base metal coins depicting the characters of the Star Wars movies. The effigy used for these coins will be the Government of Niue.

Further releases are planned annually, into the first half of 2014.

“Lucasfilm is launching the complete Star Wars Saga on Blu-ray in September this year. Plus, in February of 2012 they will be releasing Star Wars: Episode I The Phantom Menace in 3D, so there’s a lot happening around the franchise,” said Kirkness. “The coin programme release will coincide with this global activity and it’s tipped to be a best-seller. Of course, we are absolutely delighted to be involved with such an amazing franchise.”

Harris added, “The presentation and packaging developed by New Zealand Mint is always clever and such high-quality. We look forward to working with them to offer an incredible set of products that will definitely ‘wow’ both Star Wars fans and the entire coin-collecting community!”

Star Wars devotees can get their coin fix in August from:

Coins will also be available for purchase through several international coin distributors. 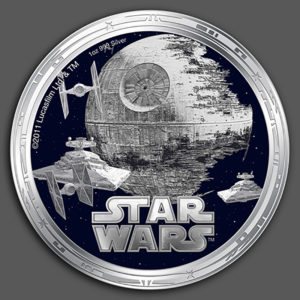 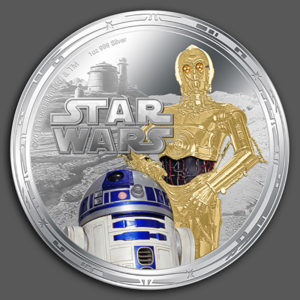 Open the unique Darth Vader case and hear the authentic sound effects of Darth Vader breathing. The 1oz Silver coins in the set include images of Darth Vader, Emperor Palpatine, the Death Star and a Storm Trooper. 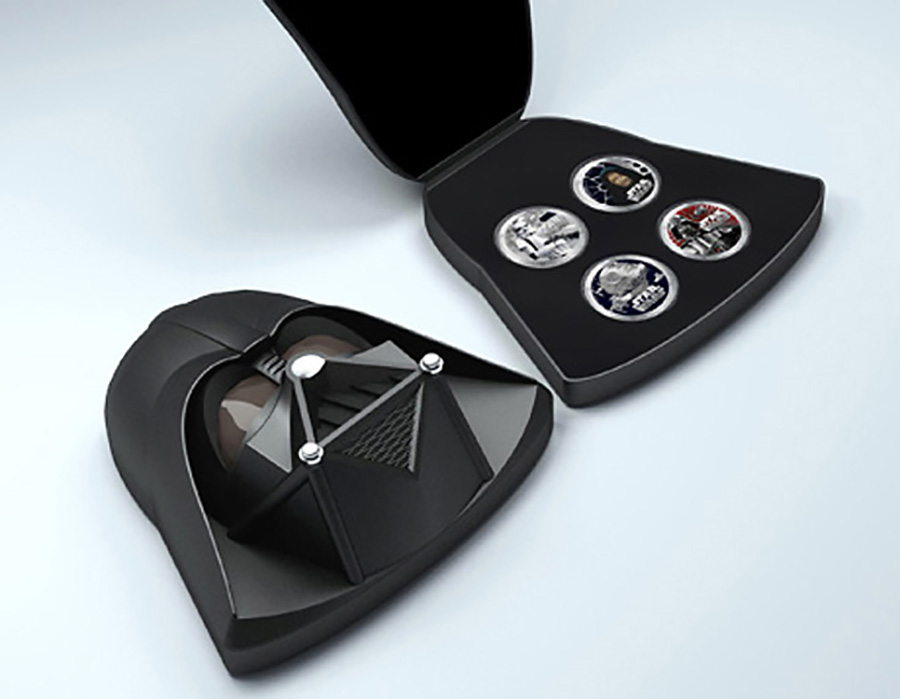 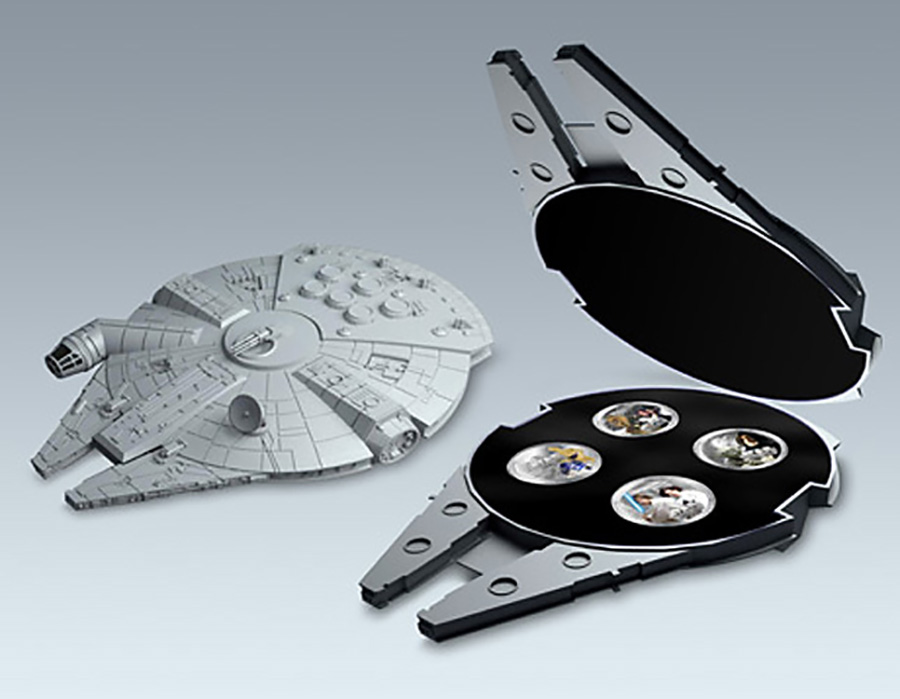