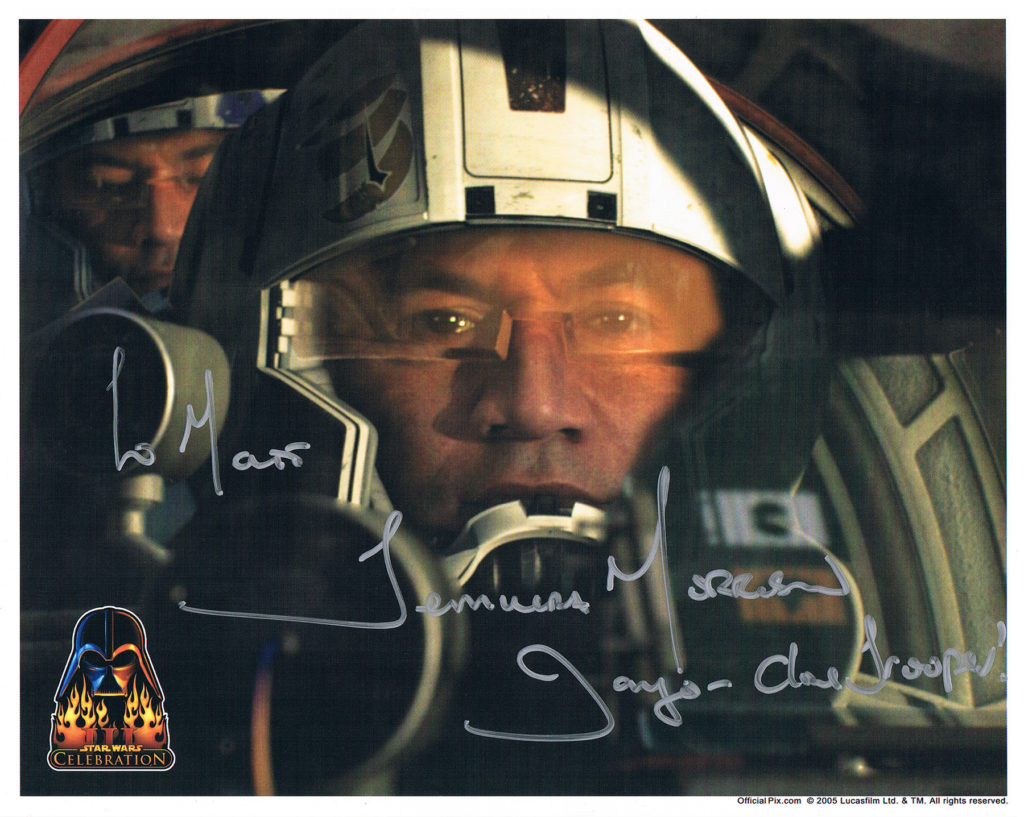 Temuera Morrison to return to the Star Wars Universe? Stuff.co.nz is reporting as much, referring to the first of the standalone/spinoff films that will interspersed between the Sequel Trilogy films. This information is not confirmed – in fact if you dig a little deeper, the source is merely a few additions to IMDB – but it is in the context of other believable information, making it a very interesting potential development.