Did you know… that between Aug 1979 and May 1984, Star Wars comics appeared in a total of 251 consecutive issues of the New Zealand Woman’s Weekly magazine? The comic strips covered the ongoing adventures of Luke Skywalker, Princess Leia, Han Solo, Chewbacca, and the droids R2-D2 and C-3PO, and were mainly set during the era between Star Wars Episode IV: A New Hope and Return of the Jedi. 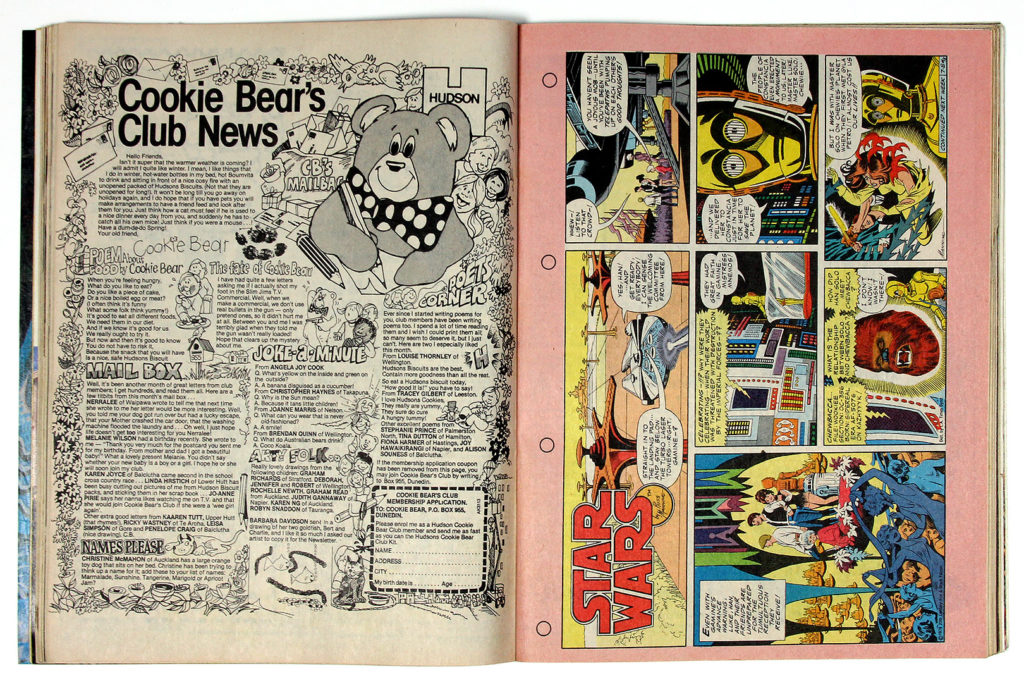 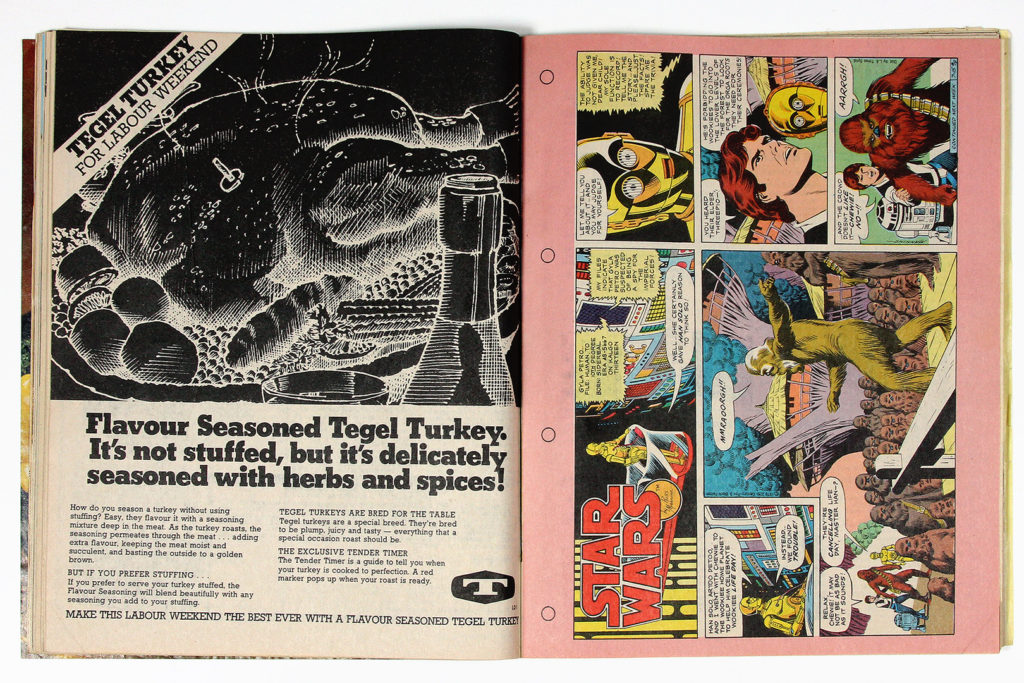