The Last Jedi Opens in NZ 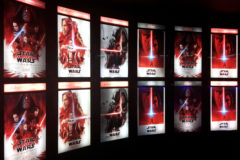 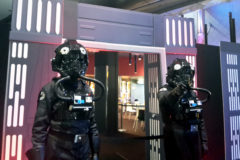 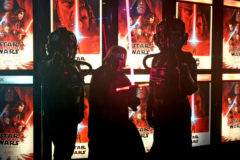 Star Wars Episode 8: The Last Jedi opened in cinemas around New Zealand yesterday, 14 December 2017. A press screening technically took place the evening prior at 6pm on Wednesday night (13 December), but the general public got their first opportunity to see it when many, if not most, theatres around the country screened the much anticipated installment of the Sequel Trilogy at 12:01am.

As is SWNZ policy, we will refrain from posting information about the film that could be considered a spoiler until one week after the general release. And this certainly was a film that contained many twists, turns, and surprises. It’s an impossible task to make a perfect movie, particularly when faced with a diverse range of critical fans, but The Last Jedi is a fun ride that makes great use of Original Trilogy characters while allowing the new crew to grow and become more familiar to audiences. The review in today’s NZ Herald gives the movie a 5-star rating, and describes the experience without divulging major plot points – read that review online here.

If you would like to join in post-release discussion with other local fans, you can do so in a spoiler-quarantined thread on the SWNZ Message Boards here.

You can read all of the SWNZ feature articles relating to Star Wars movie premieres in New Zealand from our NZ Movie Premiere index page. 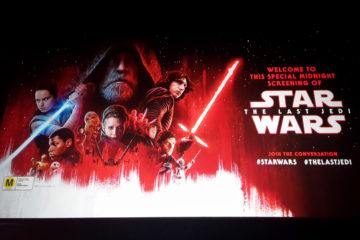 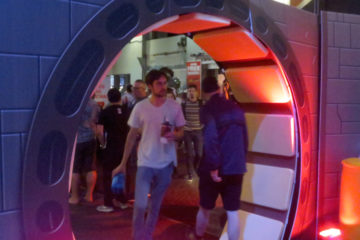 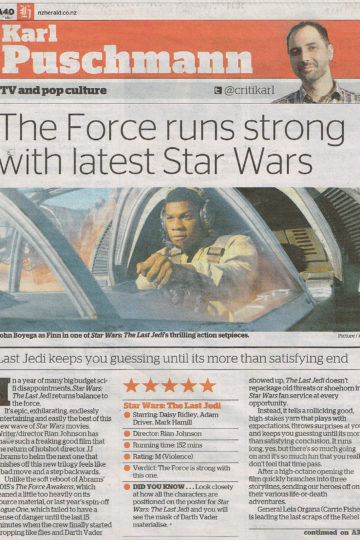 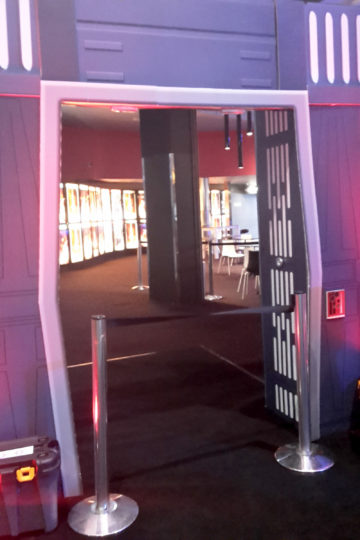 Previous: Star Wars Caps at Jay Jays
Next: Forces of Destiny Rey Dolls at The Warehouse