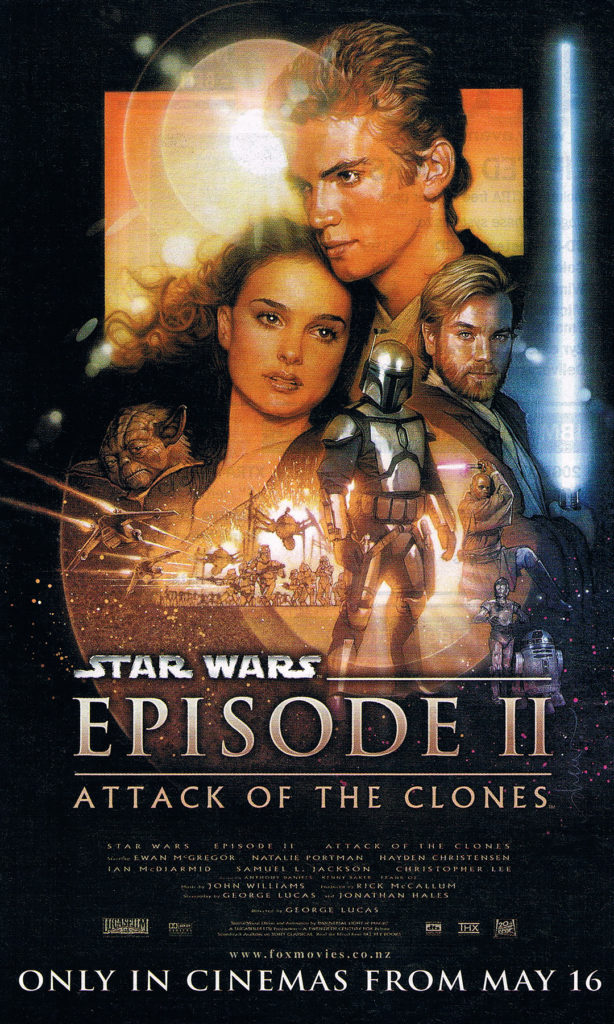 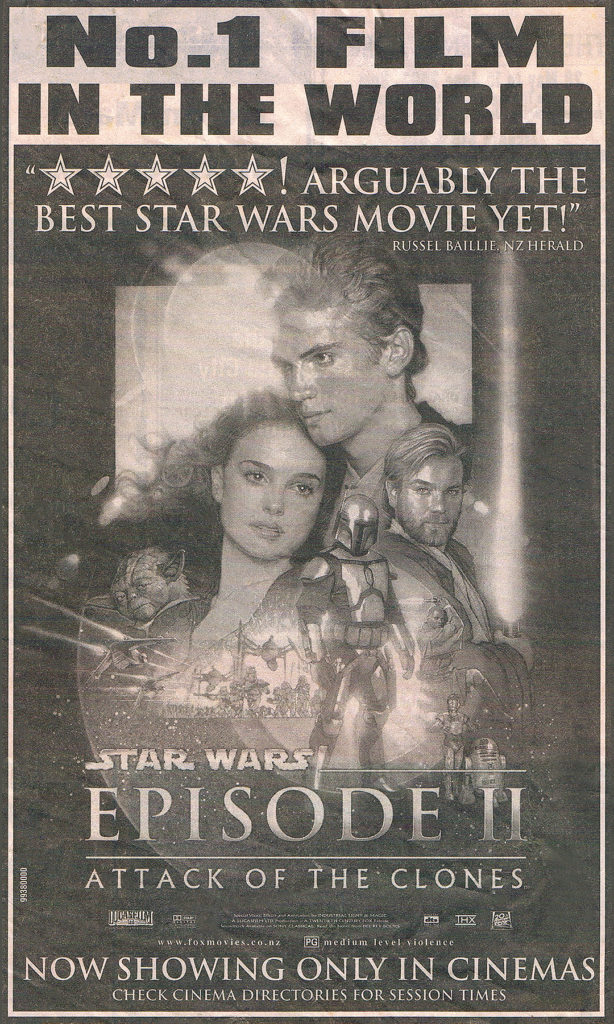 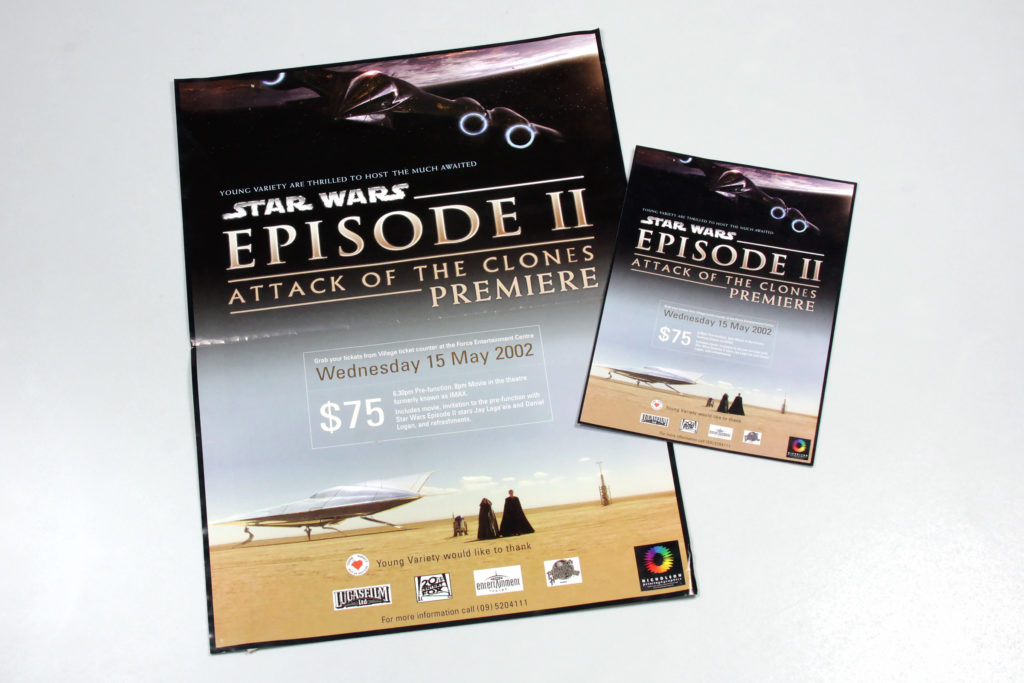 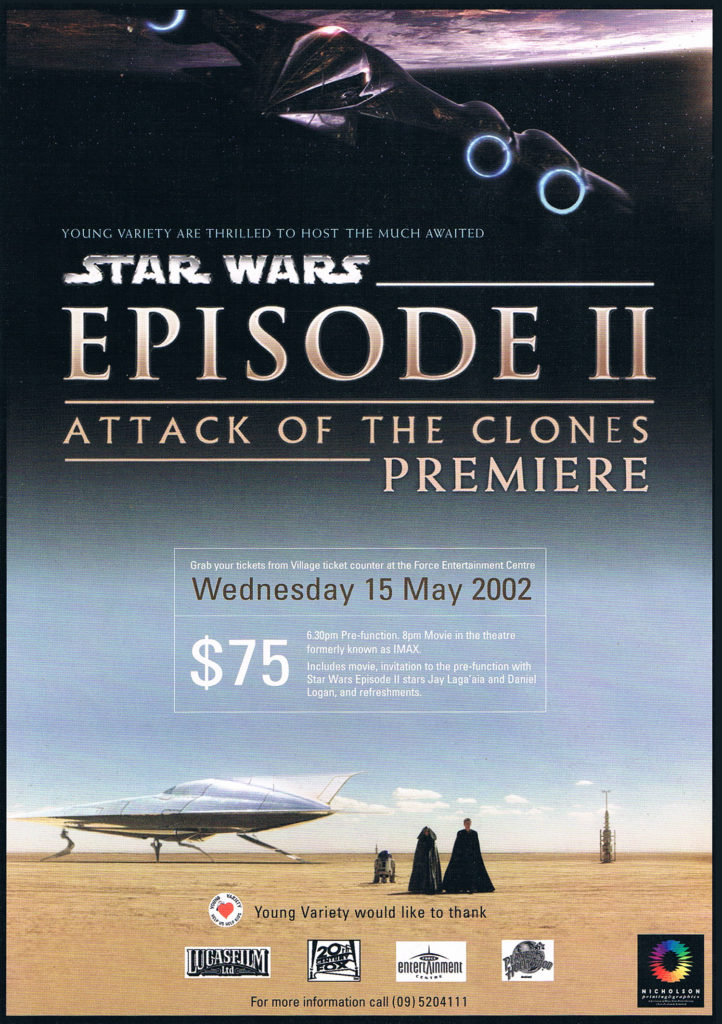 See all our other articles about NZ movie premieres, going right bag to 1977, under the Star Wars Movie Premiere tag.