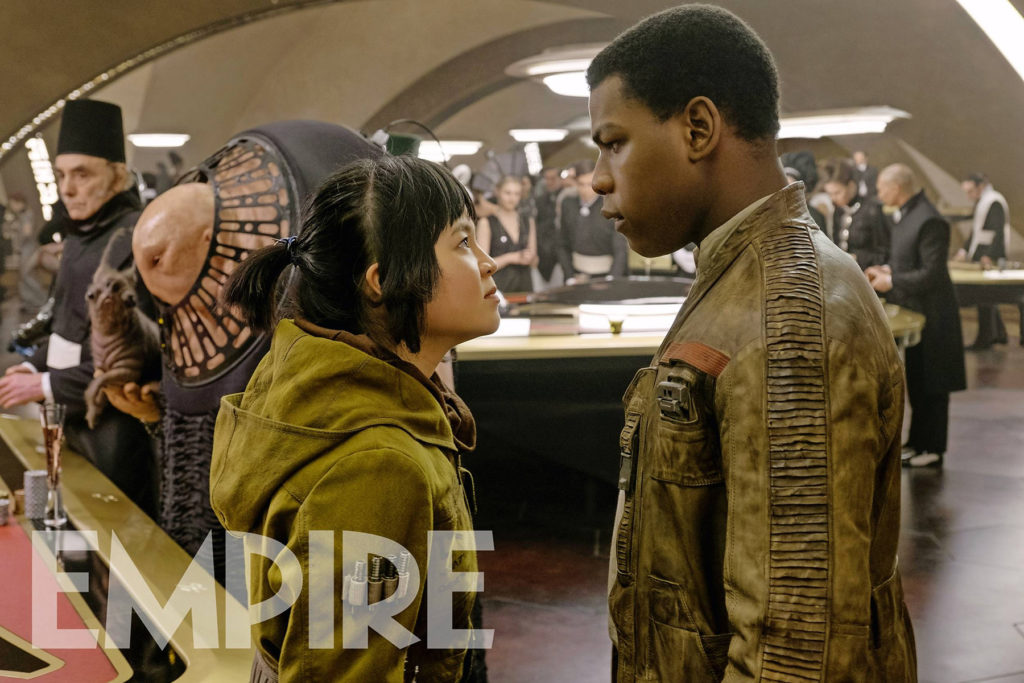 Online coverage of the Star Wars material from the latest issue of Empire magazine started last week, but has continued to include a couple more very interesting topics, and some new images.

The latest installment of The Star Wars Show is up, and features the International Space Station CASIS mission patch inspired by Star Wars, coverage of Force Friday II at Walmart in the US, and a look at Disney Parks Galactic Nights, which take place later in the year, and more. Check out the full episode here. 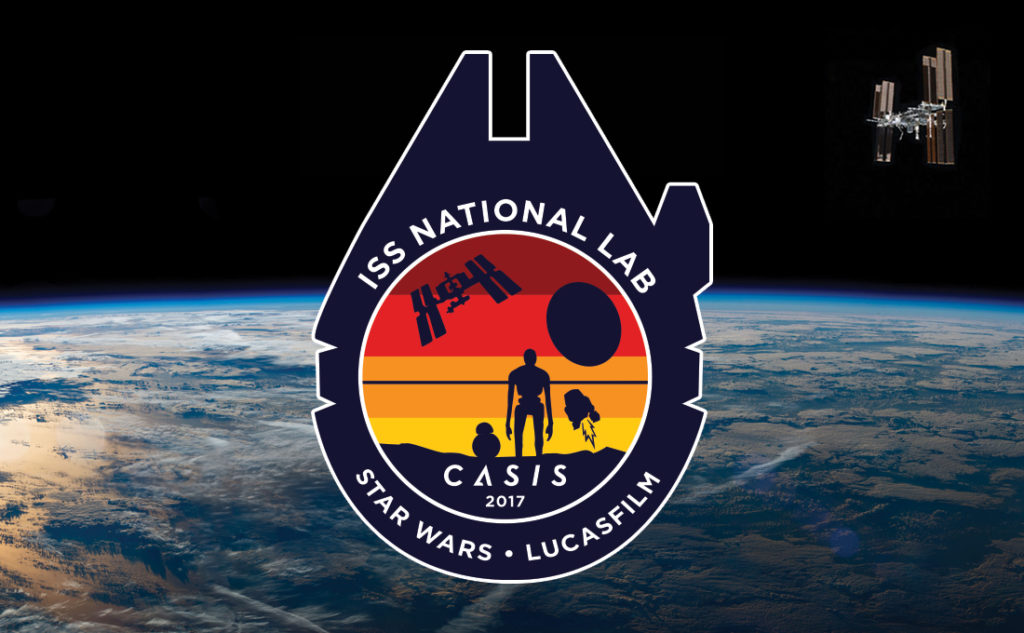 The Center for the Advancement of Science in Space (CASIS) today announced the unveiling of its latest mission patch, designed by Lucasfilm, featuring characters and space ships from the Star Wars™ franchise. The mission patch represents all payloads intended for the International Space Station (ISS) U.S. National Laboratory in calendar year 2017. CASIS is the organization that oversees research on the ISS U.S. National Laboratory benefitting life on Earth.

Working on Saturday here in the Galaxy pic.twitter.com/eIx9SBjycA 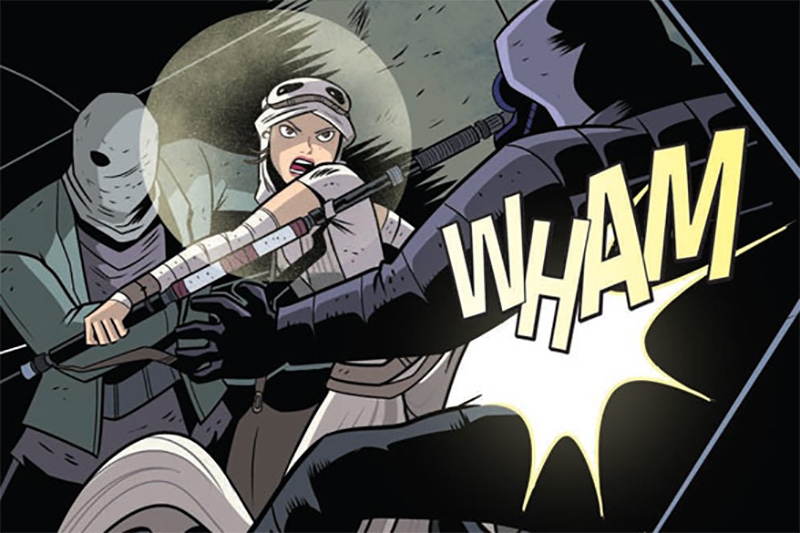 Star Wars costumers of all ages are out in force a

Zutton, aka "Snaggletooth", from the Mos Eisley Cantina, is a fun, recently revealed upcoming figure in the Vintage Collection 3.75" line from Hasbro. We'll hopefully see him from a few retailers, but the first off the block so far is Zavvi (affiliate link): https://t.cfjump.com/26631/t/… ... See MoreSee Less