Last month we presented coverage and a photo gallery showcasing SWNZ’s attendance of a press conference at Skywalker Ranch. Today we move onto the second destination of that galactic itinerary, to take a look at the San Francisco offices of Industrial Light and Magic (ILM). It was there that we were privy to an advance premiere screening of The Phantom Menace 3D, but first, we toured the creative catacombs of ILM and its sibling corporate entities.

The Letterman Digital Arts Center is located in The Presidio of San Francisco – a scenic park near the cityside aspect of the Golden Gate Bridge. In 2005 it become the home to ILM, LucasArts, Lucasfilm Ltd (LFL) and subsidiaries/departments including LFL’s licensing, online and marketing units. 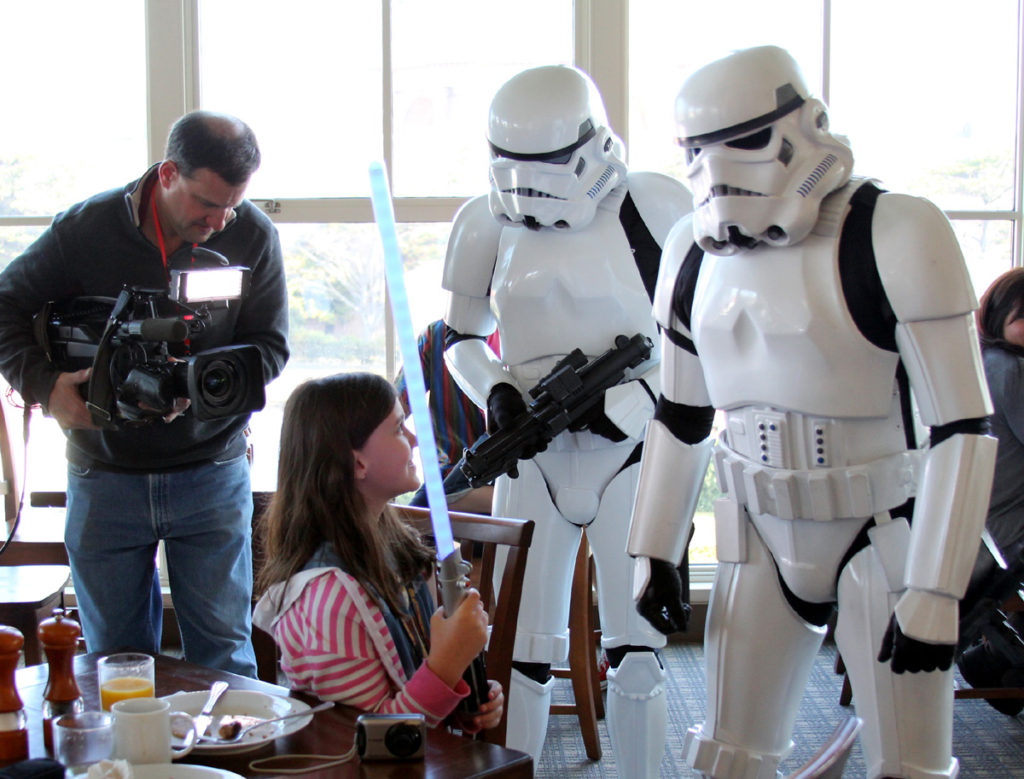 We began early with breakfast on site. You know you are in the right place as the main lobby and entrance-way is prefaced by a life-sized bronze cast of Yoda, atop an appropriately serene water feature. Inside, the atrium is adorned with statues and collectibles, but the golden corporate logos behind the reception desk are the features that hammer home the significance of this place of work. ILM’s filmography as a motion picture visual effects company is extensive, with titles known to all – from the classics of the 1980s through to innovative releases of the 21st century. They are listed as the largest VFX vendor in Hollywood (in terms of workforce numbers), and their contributions have won them a string of awards (including 15 Best Visual Effects Oscars at the time of writing). Our expedition through the corridors and foyers of ILM was more like a museum excursion – props, costumes and miniatures from over 3 decades of movie-making are archived and displayed along the expansive passageways. Aliens, spaceships, robots, dinosaurs, monsters and paranormal entities. “E.T., the Extra Terrestrial“, “Ghostbusters II“, “Jurassic Park“, “Pirates of the Carribean“, “Indiana Jones“, to list but a fraction. A veritable treasure trove of famous beings and environments from all corners of the sci-fi, horror, and fantasy genres.

Accompanying the scaled and full-sized creatures and other creations was an equally impressive assemblage of 2-dimensional movie memorabilia. Rare and valuable movie posters from milestone releases (often signed by directors, producers, lead cast etc), reproduction blueprints, and prints of preproduction and concept art from the likes of Ralph McQuarrie, Joe Johnston and Nilo Rodis-Jamero. Amongst my favourites from this set of displays were the matte paintings, both traditional and digital, including an overwhelmingly detailed aerial view of Coruscant.

Our trek through ILM, and Skywalker Ranch the day before, was, as mentioned, a prelude to a premiere screening of The Phantom Menace 3D…but visiting those two unique destinations and absorbing all they have to offer was an indelible experience, making for an unforgettable weekend of concentrated Star Wars immersion.

More on this topic in the SWNZ Message Boards. 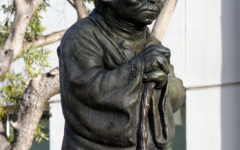 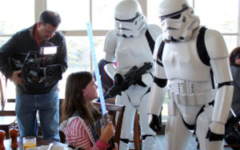 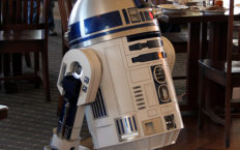 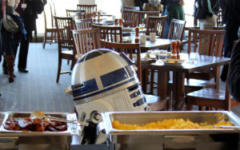 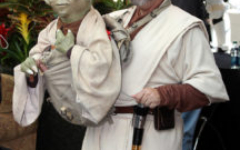 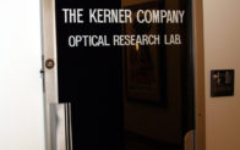 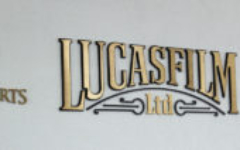 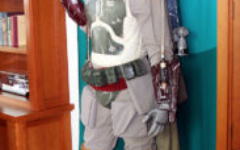 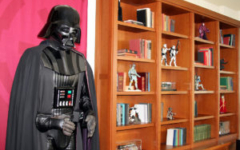 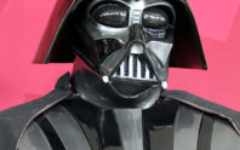 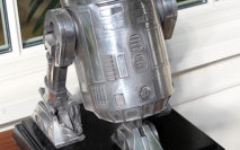 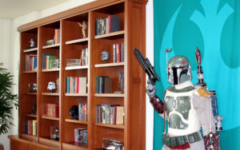 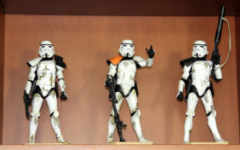 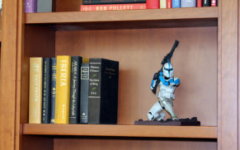 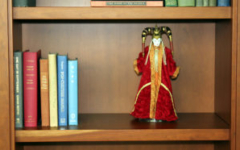 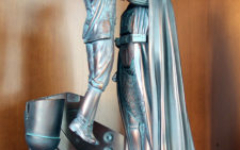 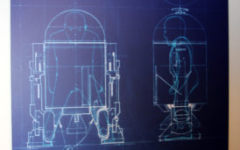 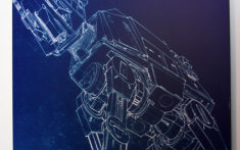 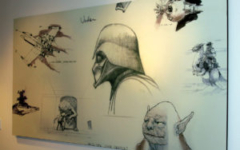 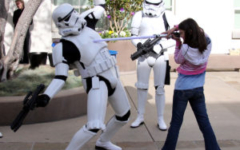 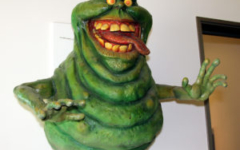 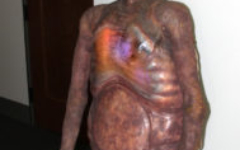 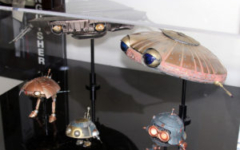 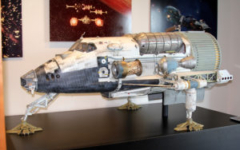 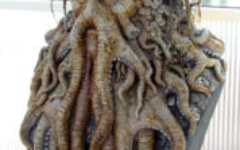 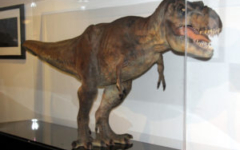 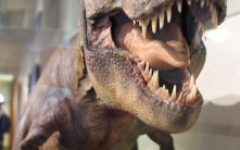 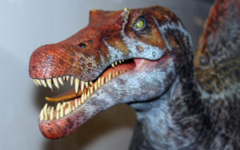