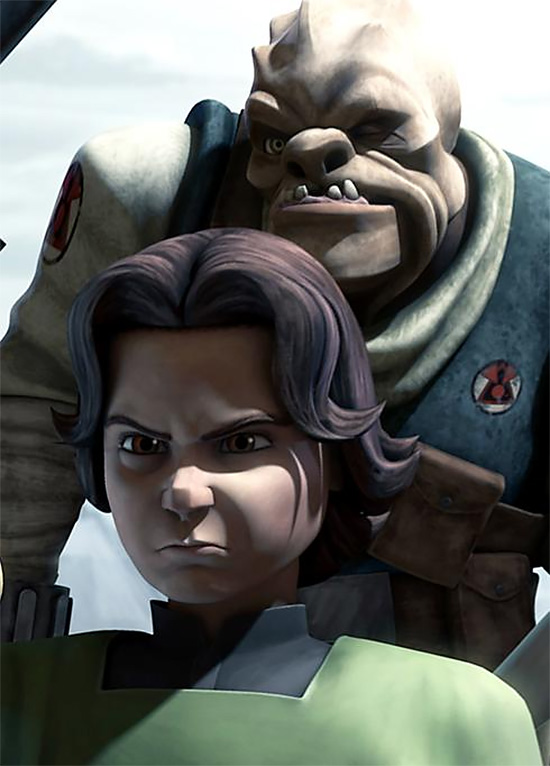 Daniel Logan revealed, through his Facebook account, that, nearly 10 years after his work on Attack of the Clones, he will be returning to the Star Wars universe to voice a teenage version of Boba Fett in The Clone Wars animated series! USAToday.com adds more details, and confirms that Boba Fett’s appearance “begins on the show April 23 and continues in the season finale April 30”.