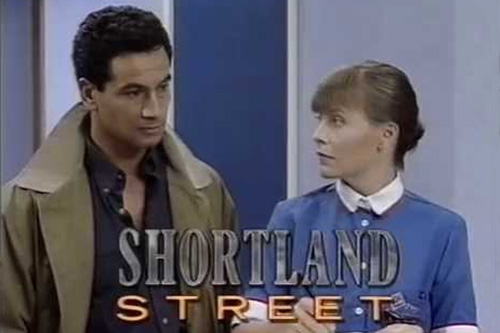 According to the New Zealand Herald this morning, Temuera Morrison (Jango Fett and various Episode 3 clones) will be returning to the television show that first bought him to most New Zealander’s attention: Shortland Street. Tem will be on NZ TVs as Dr Hone Ropata, for 6 weeks from June this year (kicking off on the show’s 4000th episode). It was from 1992 to 1995 that Tem was previously on the long-running New Zealand television series, and it was during this time that he landed his first major role, as Jake Heke in the 1994 Lee Tamahori film, ‘Once Were Warriors’.