In the Media – Keisha Castle-Hughes 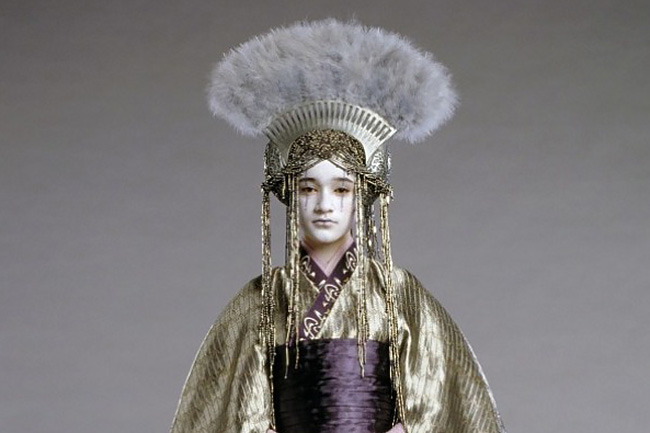 Although she’s only had a little to do with the Star Wars universe since appearing as the Queen of Naboo in Episode 3: Revenge of the Sith (she did attend, as a guest, the Episode 3 charity premiere in Auckland), Keisha Castle-Hughes’ movie career has been ticking over if not gaining momentum. The New Zealand Herald reported last week that she will be filming in Auckland, France and Belgium early next year, for The Vintner’s Luck an adaptation of New Zealander Elizabeth Knox’s novel of the same name. The Vintner’s Luck will be directed by Niki Caro, who most kiwis will know worked with Keisha on Whale Rider. Click here to read the NZ Herald article.