#24693  by Archon Revuge
Fri Jun 01, 2018 8:06 pm
Despite having them stored almost half a world away, I've been spending a lot of time thinking about my Star Wars Miniatures collection lately - specifically, with regard to a number of customization projects I have planned. After Action Fleet and Micro Machines, this was one of my favourite lines of Star Wars collectibles. I know we have a fair few Fantasy Flight miniature gamers on these boards, but is there any love for this slightly older strategy game?

If I remember correctly, our own Reverend Strone contributed some artwork to the stat cards for these miniatures? 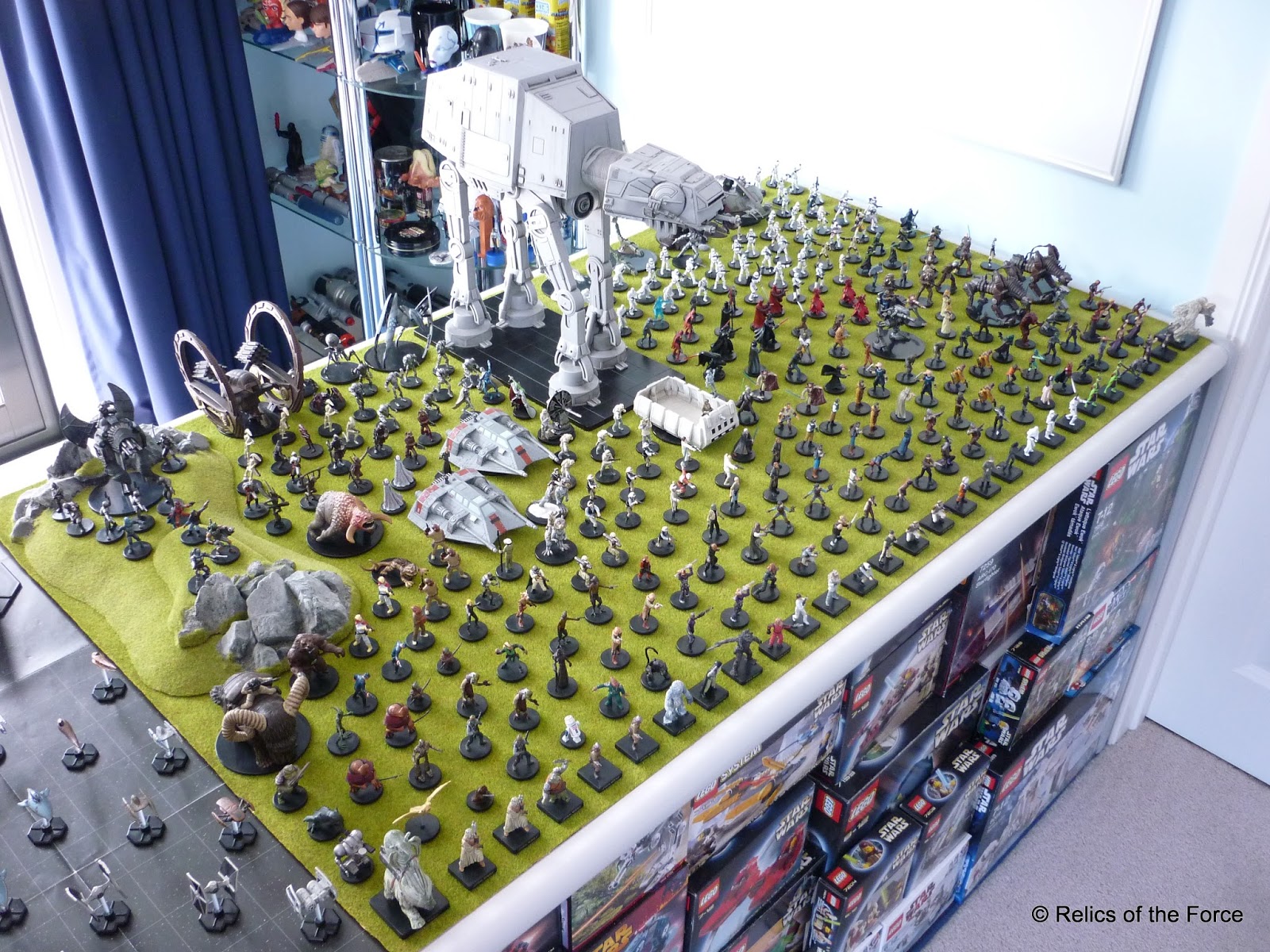 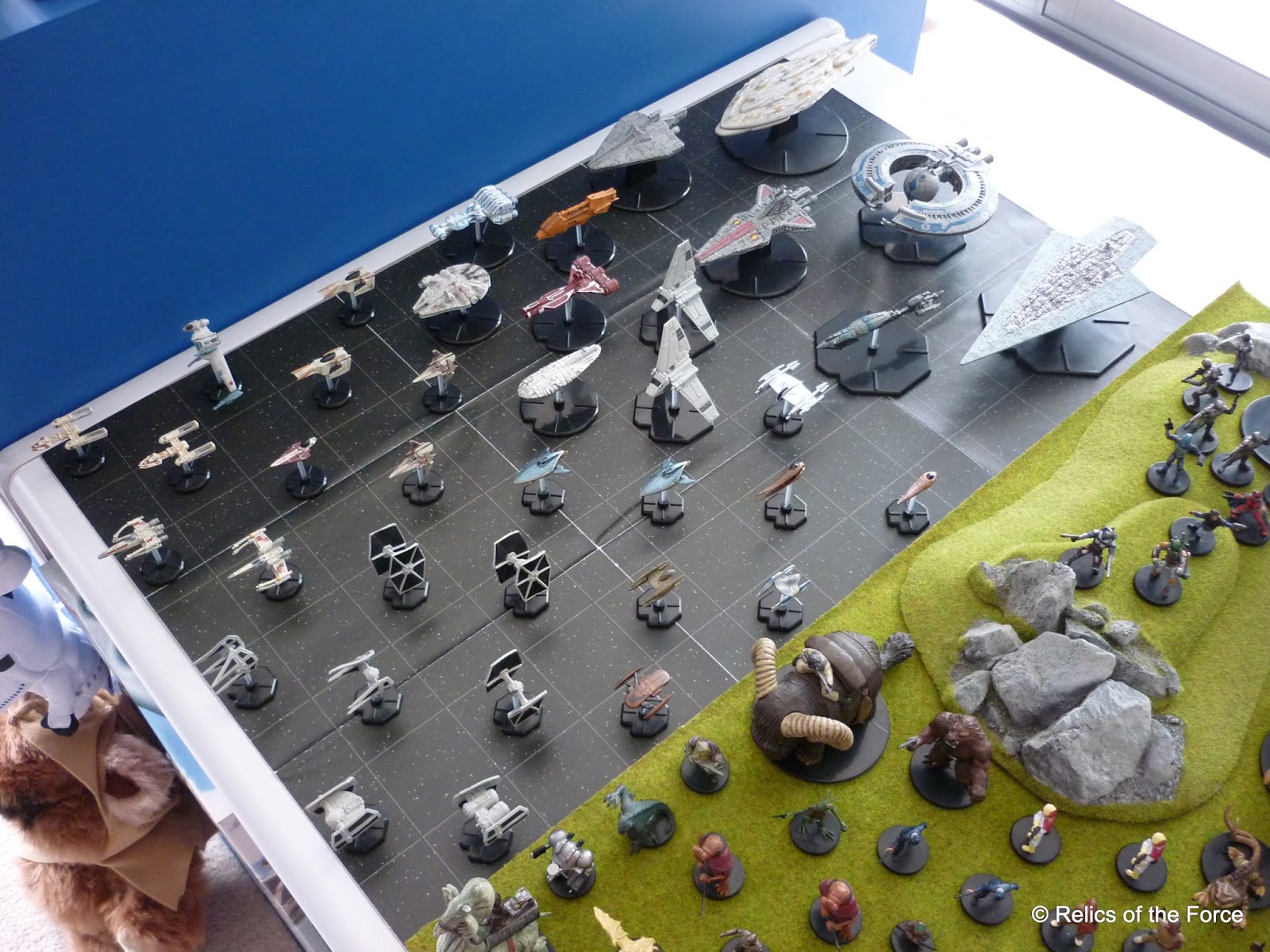 Never played the minis game itself, but I used to have hundreds of these little figures which I used in my Star Wars tabletop RPG sessions. I sold almost all of them years ago, but still have a handful from one of the later expansions that I will give you next time I see you, buddy, assuming you want them?

I kept some of the starships. They supplement my Micromachines and Fantasy Flight Games collection well.

Reverend Strone wrote:Never played the minis game itself, but I used to have hundreds of these little figures which I used in my Star Wars tabletop RPG sessions.

They were so well-suited to this purpose - especially the copious number of 'fringe' miniatures that could be used to quickly populate an environment with interesting characters.

I found the minis game itself was incredibly well-designed. The core mechanic was straight-forward and easy to learn, with the more complex rules being character-specific and explained in decent detail on each character card. This made it especially well-suited to organising campaigns with friends who were completely new to the game (something I relied on, since I didn't know anyone else who collected these miniatures at the time).


Reverend Strone wrote:I sold almost all of them years ago, but still have a handful from one of the later expansions that I will give you next time I see you, buddy, assuming you want them?

The later expansions (pretty much everything after the Clone Wars line) never turned up in my neck of the woods - so I'll definitely take you up on that offer! Provided you let me take you out for a few drinks in gratitude, of course

We were sorry to miss you last time we were in town. My fiancée is obsessed with the design work in the Narnia and LotR films, so is understandably excited to meet you!

And it sounds like we have a date next time you're back in NZ.

I look forward to it!

Reverend Strone wrote:Great stuff! I shall pass on that positive feedback about the game to my friends who worked on it.

I sincerely (and vainly) wish we could see a return of this line. While Fantasy Flight Games have a couple of alternative Star Wars miniature strategy games out now, they're missing the most important element for me - the blind bags. I'm an absolute sucker for anything in that form. I love the mystery and excitement of not knowing what you're going to get, and the thrill of the prolonged hunt for those extra-hard-to-find pieces.

#24757  by Archon Revuge
Sun Jul 15, 2018 4:48 pm
When these miniatures were in stores, I restricted myself to purchasing four blind-bagged blister packs from each new wave. While that gave me a great range of diverse characters, there've always been some glaring omissions in my collection that have niggled at me. Last week, I received an order from TrollandToad.com that filled in a few of those gaps 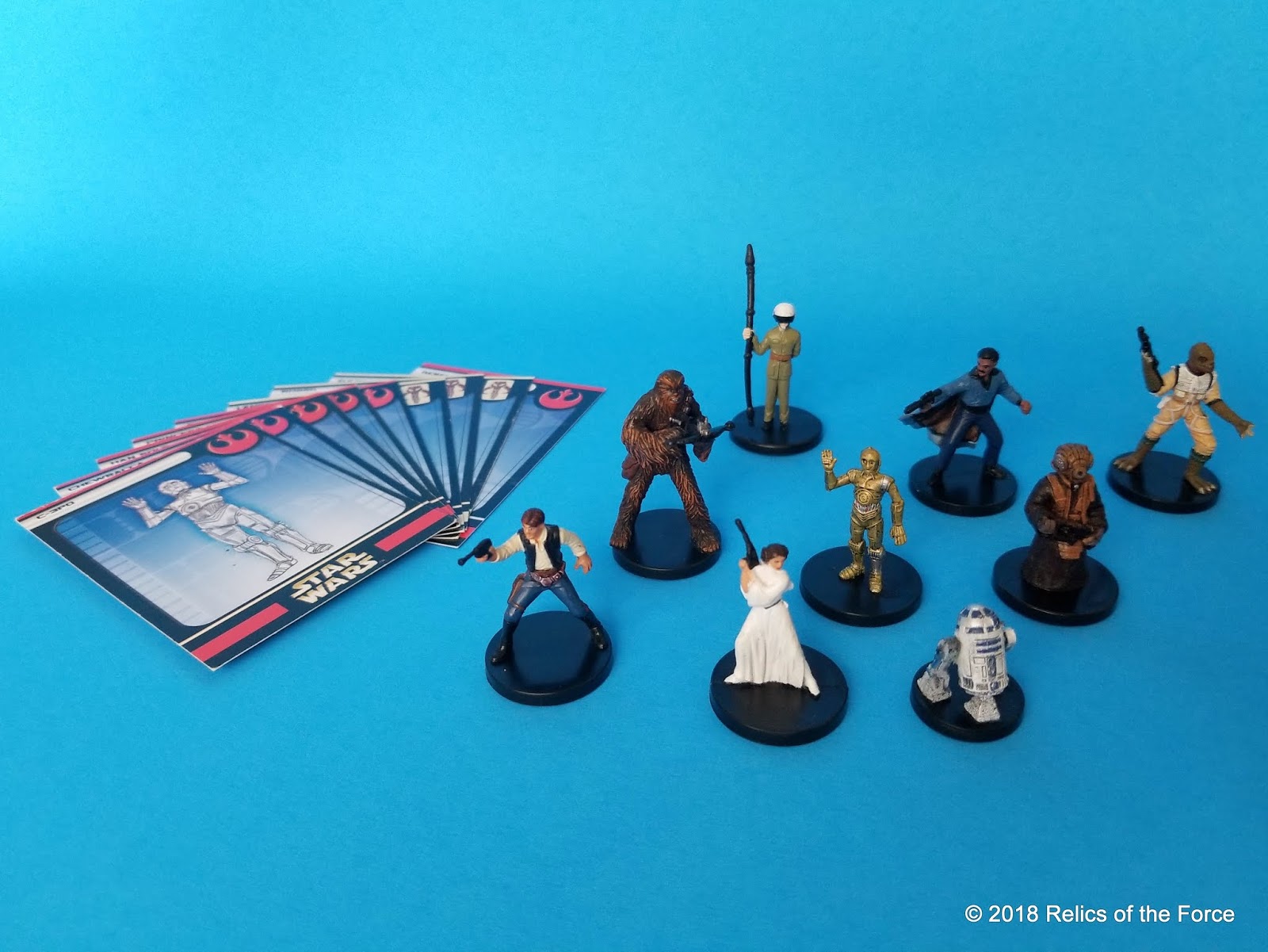 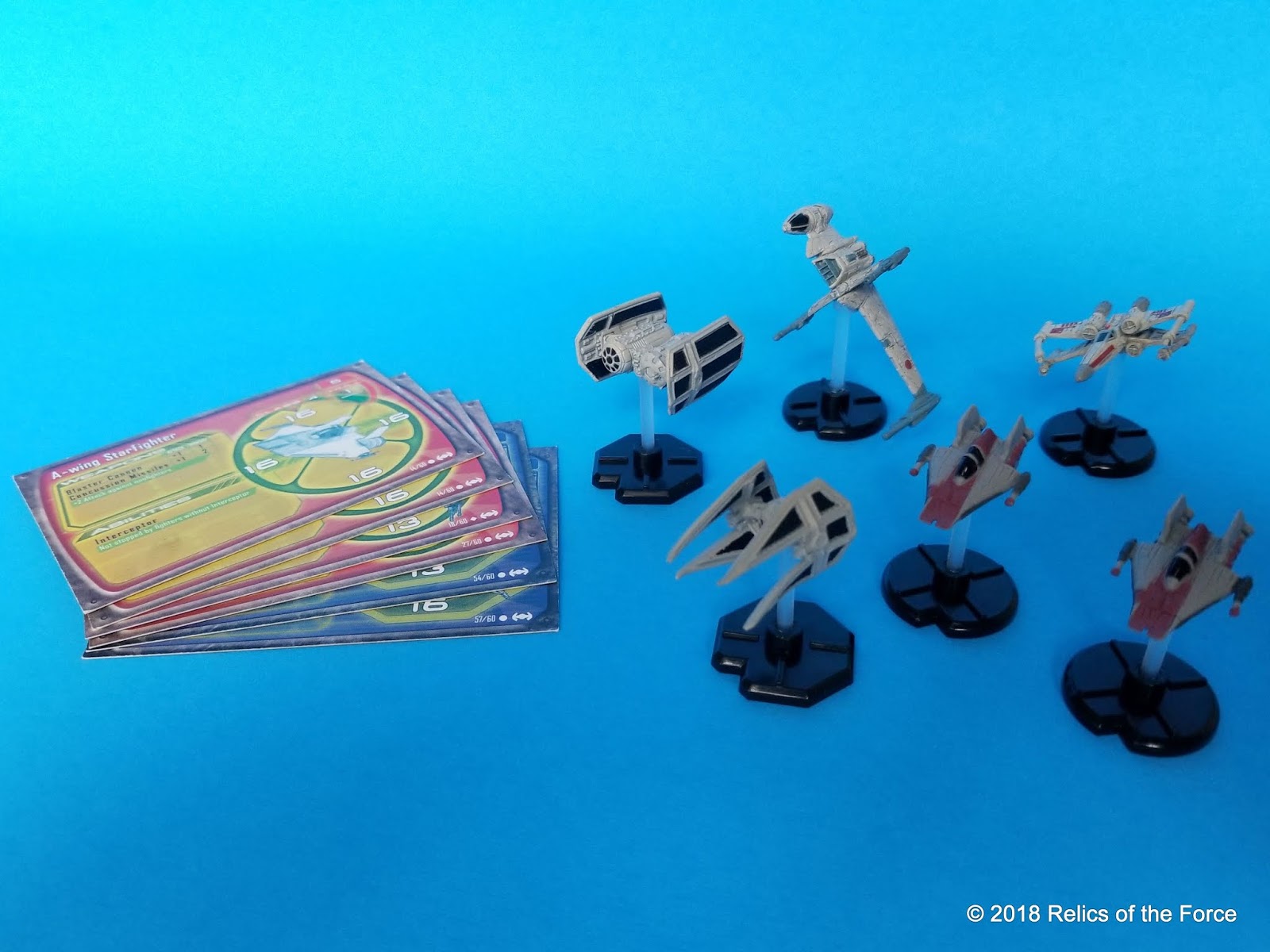