Exciting news for Star Wars fans planning to attend Armageddon Expo in Auckland later this year – two Star Wars guests have already been announced! From the Star Wars Rebels television series, voice actors Vanessa Marshall (Hera Syndulla) and Taylor Gray (Ezra Bridger) are scheduled to attend. The related panels, autograph times, and photo times are yet to be announced, but it appears that fans will be able to get a Star Wars Rebels photo with both actors! 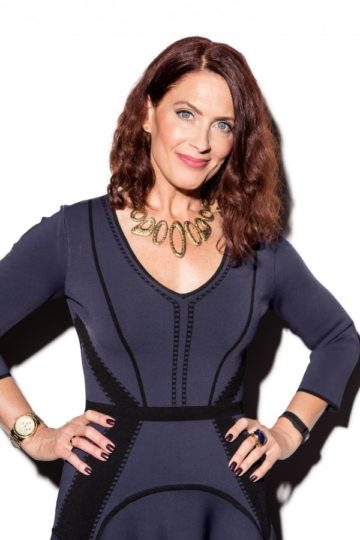 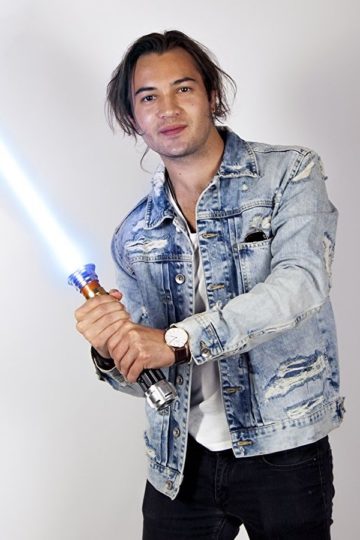 Photos sourced from and belong to Armageddon Expo.