What to Expect from Star Wars in 2019 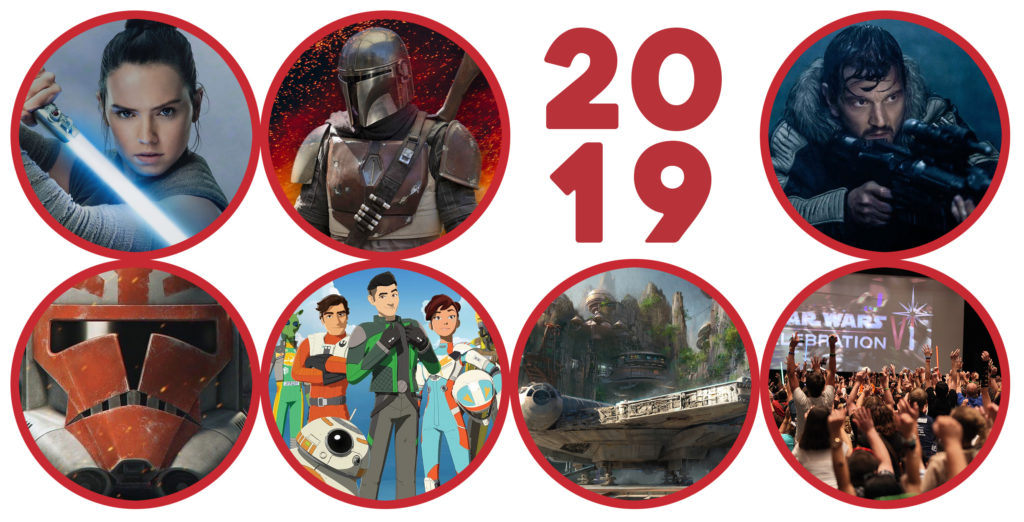 2019 is shaping up to be one of the biggest years for Star Wars in recorded history. We’ve got the conclusion to the sequel trilogy, two live-action television series, new episodes in a couple of animated series, and so much more. We’ve compiled a list of all the things we’re particularly looking forward to… what tops your personal list in terms of anticipation?

Galaxy’s Edge, the Star Wars-themed extensions to the US Disney parks, will be opening in 2019. They are both approximately 14 acres in size, and feature two interactive Star Wars rides (Smuggler’s Run, and Rise of the Resistance), as well as immersive surroundings, food retailers, and more. The exact opening dates are yet to be confirmed, but we do know the expected timeframes.

2019 is the 20th anniversary of Episode I: The Phantom Menace. We can expect this to be reflected in merchandise available through the year, including in new novels set around the time of that movie. 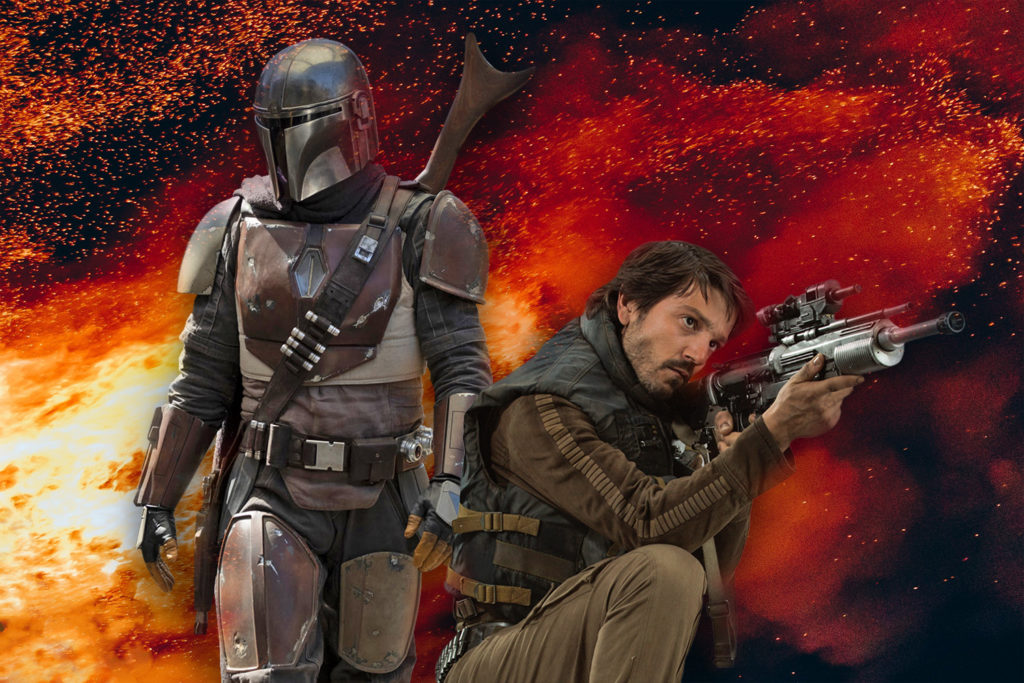 Boba Fett collectibles are hot property at the moment... one way to dial that collectability up even further is to throw on some paint apps based on the colours of the vintage Kenner action figure. Due out at the end of next month, this vintage-style Pop! Vinyl Boba Fett figure is a great variant to add to your Pop! collection line-up (affiliate link): https://www.mightyape.co.nz/product/star-wars-boba-fett-vintage-pop-vinyl-figure/34843491?r=1755803 ... See MoreSee Less

The Hasbro action figures revealed on May the Fourth look like they are going to be spread across a number of different retailers. Local online store Pop Guardian has picked up a couple of the others… in particular, the Off-World Jawa is up for preorder now.Don’t forget to use the code SWNZ5 during checkout for a 5% discount.https://popguardian.co.nz/collections/star-wars-vintage-collection/… ... See MoreSee Less