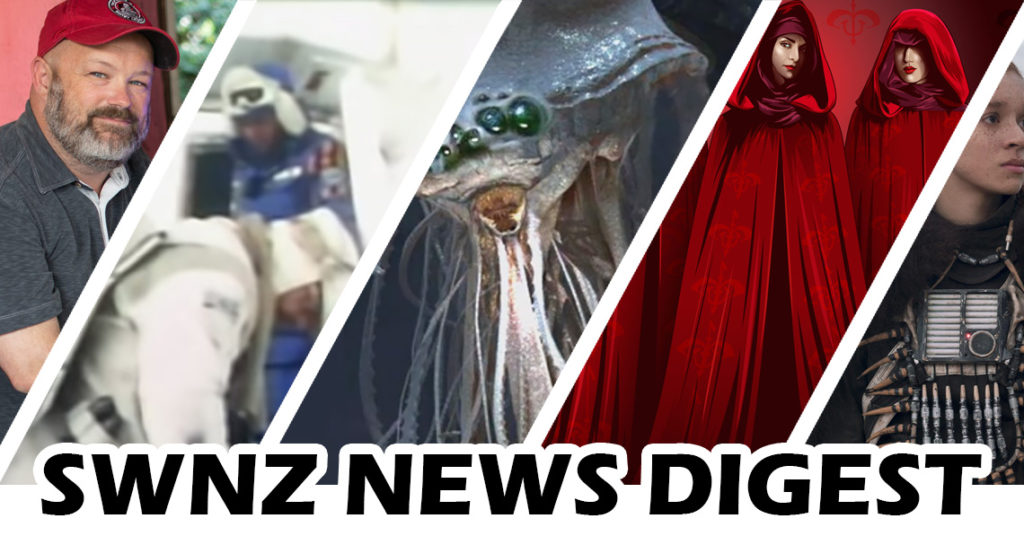 Making a Space Monster – the Summa-Verminoth

ABC News goes behind the scenes of Solo: A Star Wars Story to take a look at the design and creation of the Kessel Run space monster, the summa-verminoth. Their coverage includes a video mini-documentary and a selection of concept art images – check it out at ABCNews.Go.com.

“Is it too graphic to have all its flesh ripped off at the last second? You just see a skull for a moment?” Clyne began.

As the idea was met with a few awkward laughs, Clyne asked sheepishly: “A little too far?”

The scene takes place as the story’s heroes — Han, Chewie, Qi’ra, Lando and Beckett — make the infamous Kessel Run aboard the Millennium Falcon and suddenly awaken the enormous creature. 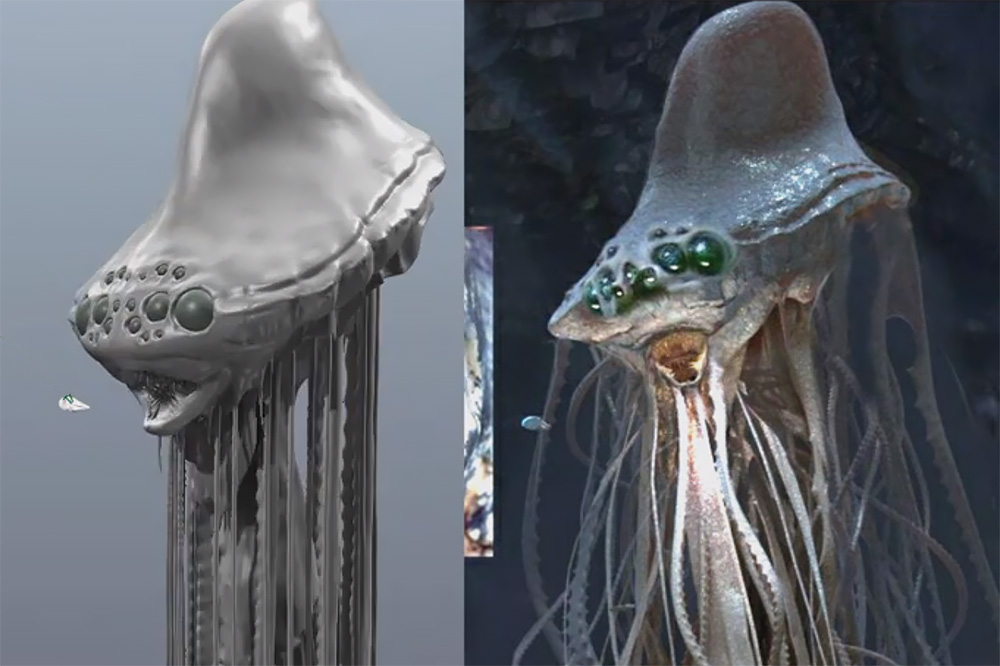 The Empire Strikes Back Documentary by Michel Parbot (1980)

Michel Parbot was a journalist/cameraman who worked on the well known ESB Documentary SPFX: The Empire Strikes Back. He also filmed and directed a separate documentary, “The Making of The Empire Strikes Back”, which saw a very limited broadcast television release, but has been effectively lost since, with only partial copies floating around the internet. A full version has just been discovered by Adywan (of the Adywan Fan Edits fame). The uploaded copy is only at 480p resolution, but, particularly if you are a fan of the classic behind-the-scenes Star Wars documentaries of the late ’70s and early ’80s, it is very much worth checking out.

Watch the full documentary on the Adywan Revisited YouTube channel. 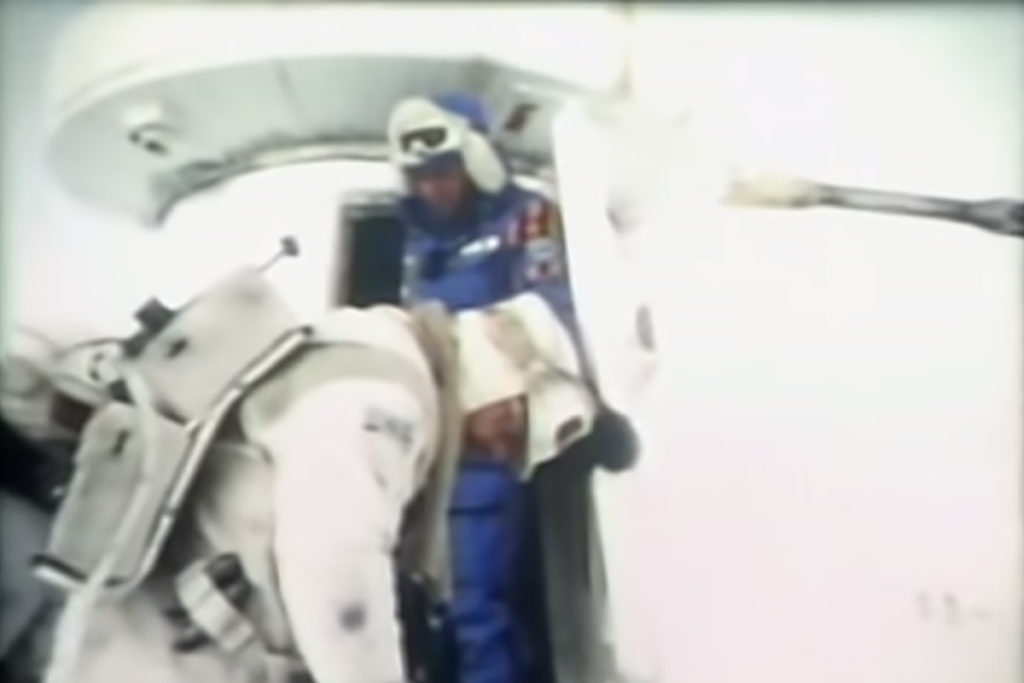 Our Star Wars Stories is a series of digital shorts from Lucasfilm in which Jordan Hembrough (Toy Hunter) travels the US talking to fans about how Star Wars has impacted their lives. In the first episode, he talks to Albin Johnson, founder of the 501st Legion fan costuming group. “Albin’s story is one of creativity and determination, facing unplanned and unimaginable heartbreak and tragedy, and the uplifting power of the Star Wars fan community.”

Watch the first episode (12 minutes) on the official Star Wars YouTube channel here, and read more about Jordan and the series at StarWars.com. 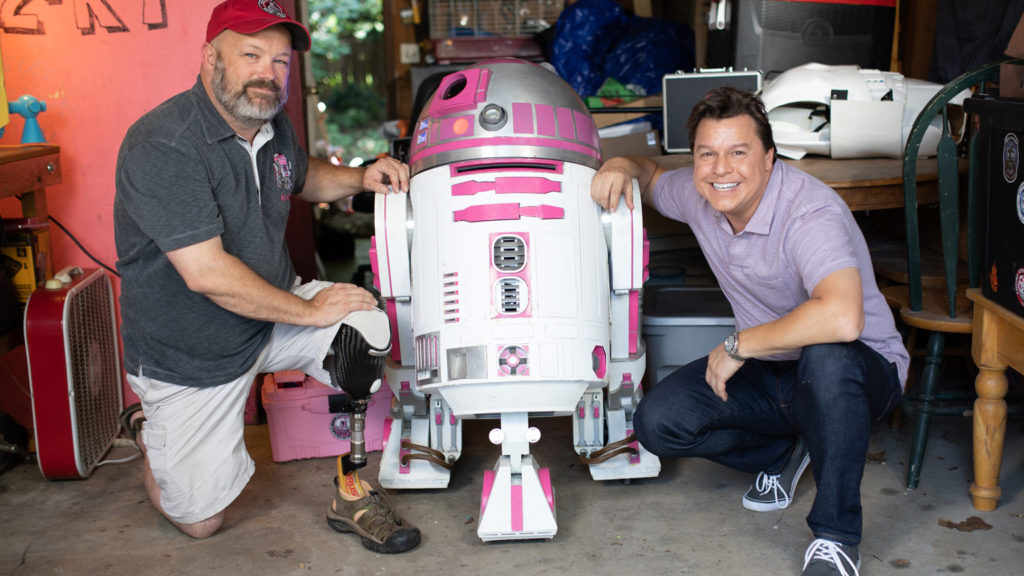 Star Wars: Women of the Galaxy is an art book due out at the end of this month. It features over 100 striking illustrations by 18 different artists for 75 female Star Wars characters. StarWars.com takes a look inside with more details and exclusive preview images.

Check out the preview gallery at StarWars.com. You can preorder the book at Mighty Ape or Book Depository. 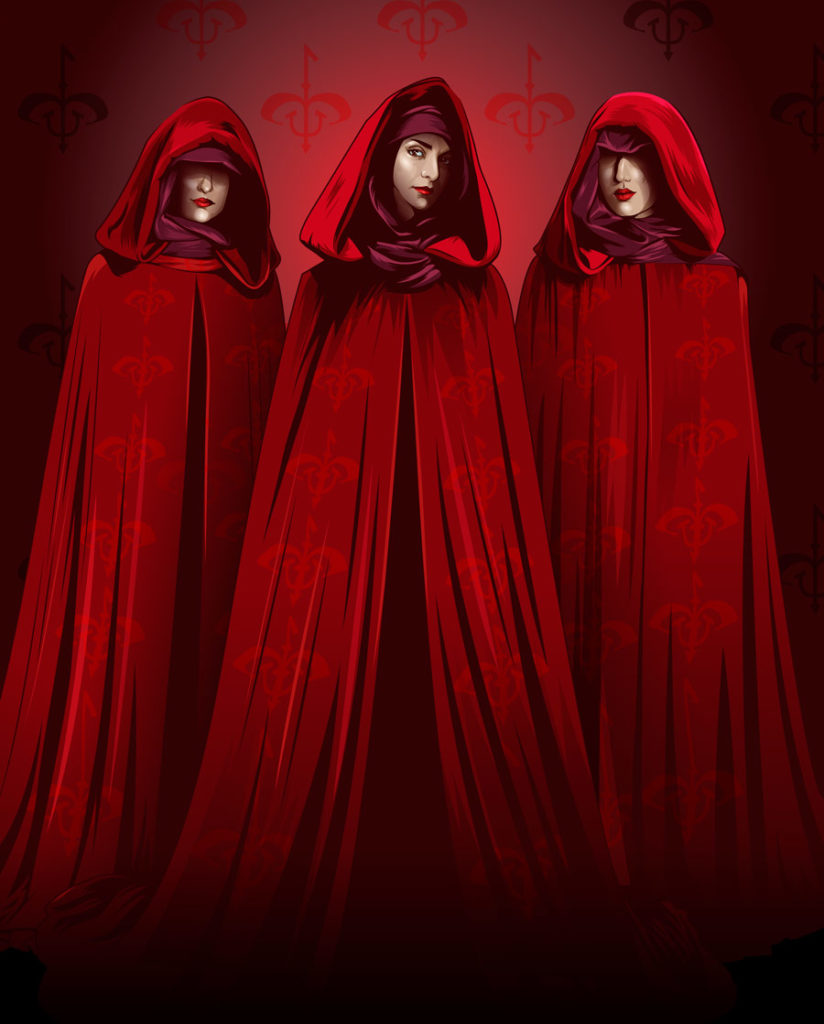 To mark this week’s release of Solo: A Star Wars Story on DVD and Blu-ray, StarWars.com caught up with actress Erin Kellyman about auditioning, swoop bikes, and the complexity of Enfys Nest.

Erin Kellyman: When I saw the costume was another time that it really started to sink in. I had to walk past some stormtrooper costumes to get to where mine was, so that was pretty cool to see!

The first time I put the costume on was unreal. I’ve never played a character that wasn’t set in the year [the project] was made, so I had no clue what to expect. But it was amazing, I felt like a proper warrior. 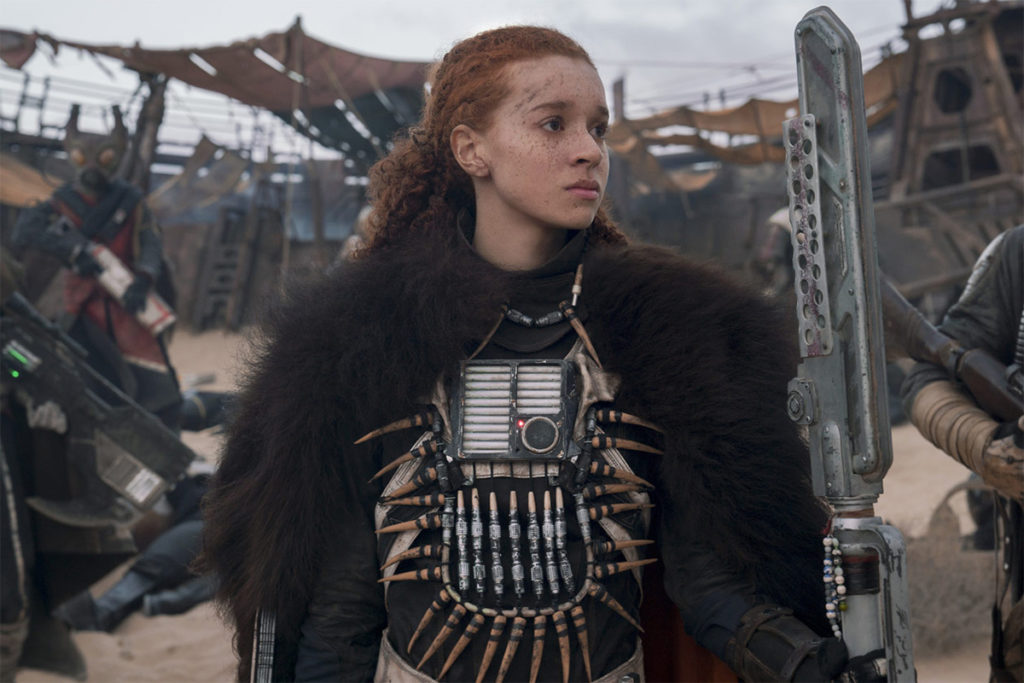 The Hollywood Reporter tells us that Kathleen Kennedy, producer and architect of the Star Wars franchise, has renewed her contract to remain president of Lucasfilm for another three years, through 2021. They also tease more television productions, beyond the two currently in development.

Sources say that the near future of Star Wars lies in television, with Kennedy-led Lucasfilm planning on expanding the universe with new characters in that medium. The shows at this stage include a live-action series (which is currently casting) run by Jon Favreau and the animated Star Wars: The Clone Wars, both of which will air on Disney’s untitled streaming service, which is slated to launch in the second half of 2019. Meanwhile, another animated series, Star Wars Resistance, is set to premiere next month on The Disney Channel.

Read the full announcement at HollywoodReporter.com. 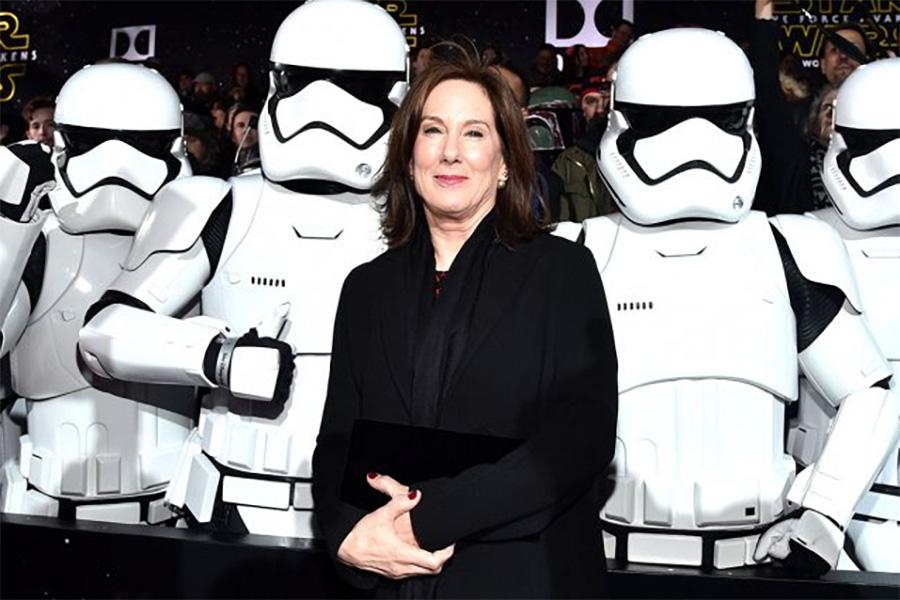