Alan Tudyk (K-2SO in Rogue One: A Star Wars Story) has been confirmed to appear at the Auckland Armageddon Expo later this year. As well as doing the voice and motion capture performance for the reprogrammed imperial droid in Rogue One, Tudyk is well know for his role as Hoban “Wash” Washburne in Firefly and Serenity, and as other fan-favourite characters from such titles as A Knight’s Tale and Dodgeball: A True Underdog Story.

Armageddon Expo will take place at the ASB Showgrounds on 19-22 October this year. 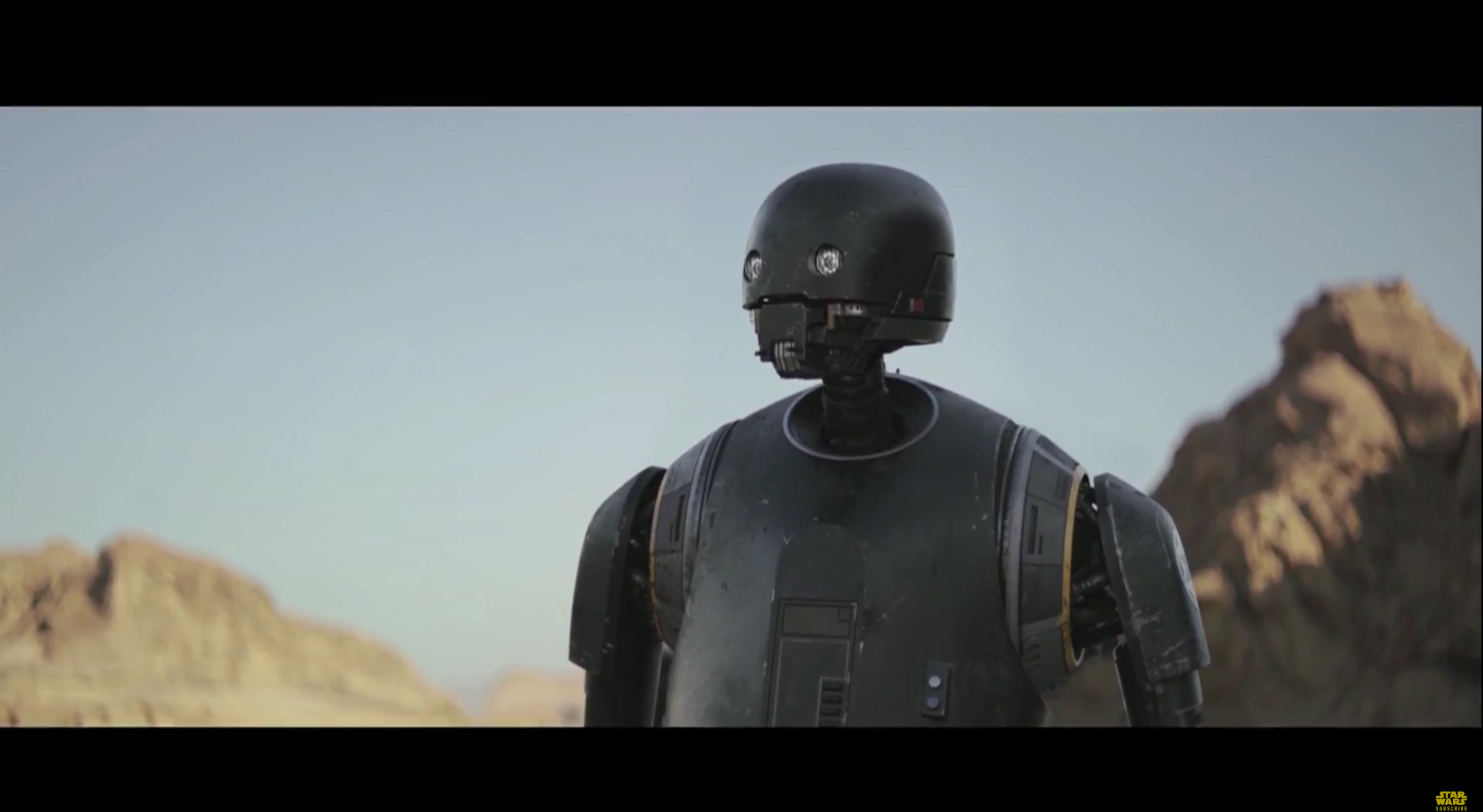 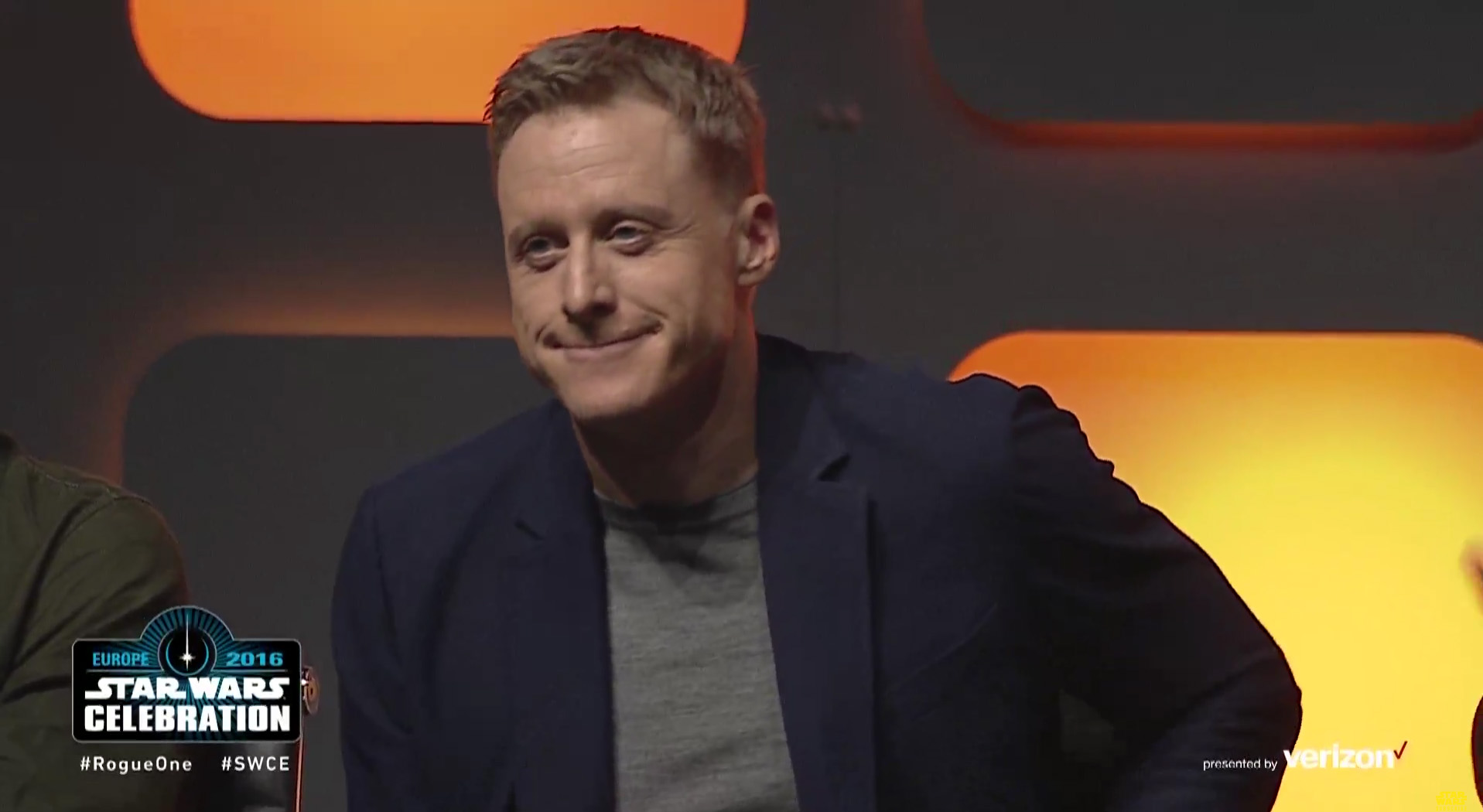