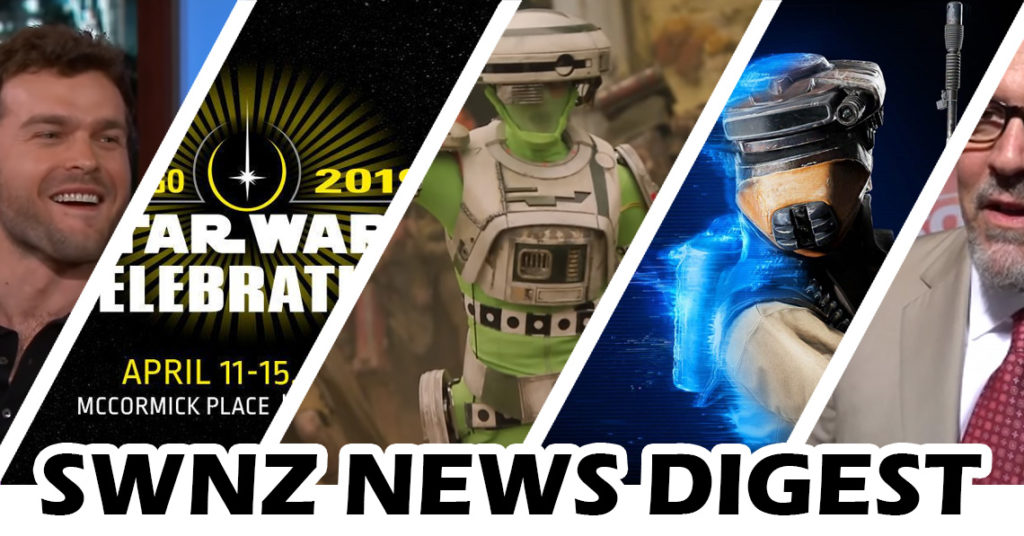 The Tonight Show Starring Jimmy Fallon revealed an image and info that I’ve personally been waiting to see for a while – in an interview with Phoebe Waller-Bridge, who plays droid L3-37 in Solo: A Star Wars Story, we get to see the costume worn behind the scenes to create this character. Phoebe didn’t just voice or perform motion capture to bring L3 to the big screen, but rather wore a costume that is supplemented with some computer generated additions (and removals).

Watch the full interview, with the new clip from Solo: A Star Wars Story, on the Tonight Show YouTube Channel. 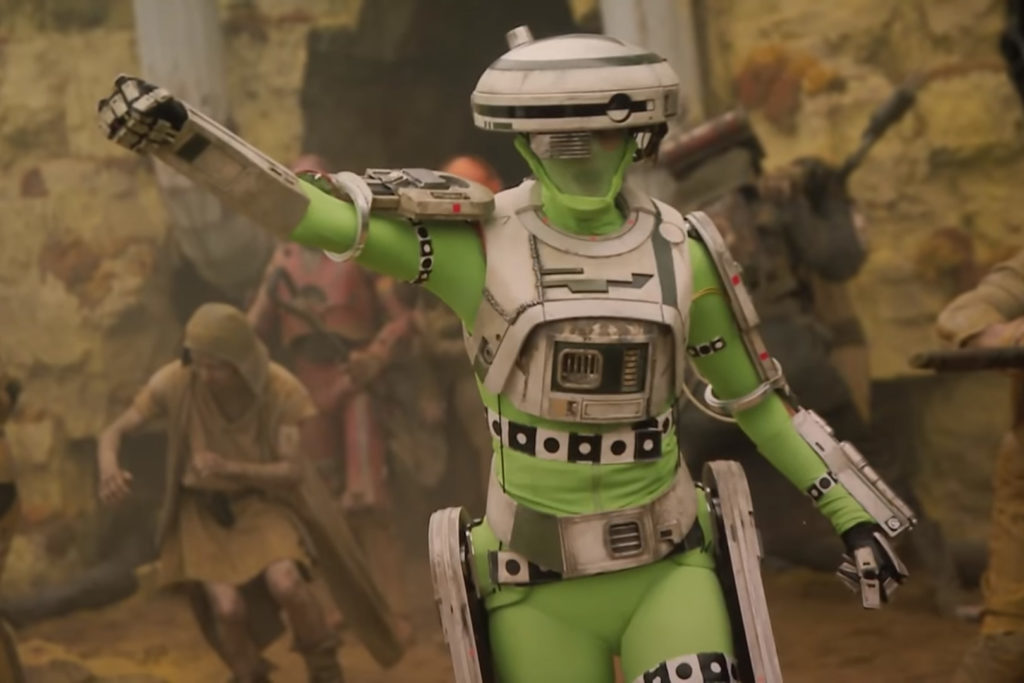 The dates and venue for the Star Wars Celebration convention in 2019 have been announced – it will run from 11-15 April 2019, and will take place at the McCormick Place convention centre in Chicago. Tickets for entry, and presumably the associated hotel booking options, will open at midday on June 5th CST (5am Wednesday 6th June NZT).

Keep an eye out for details as they come to hand www.StarWarsCelebration.com.

Solo: A Star Wars Story has screened at the world premiere in Los Angeles last week, and at the Cannes Film Festival earlier this week. In association with these events, a number of the cast have participated in interviews and panels. Videos are available for a number of these: 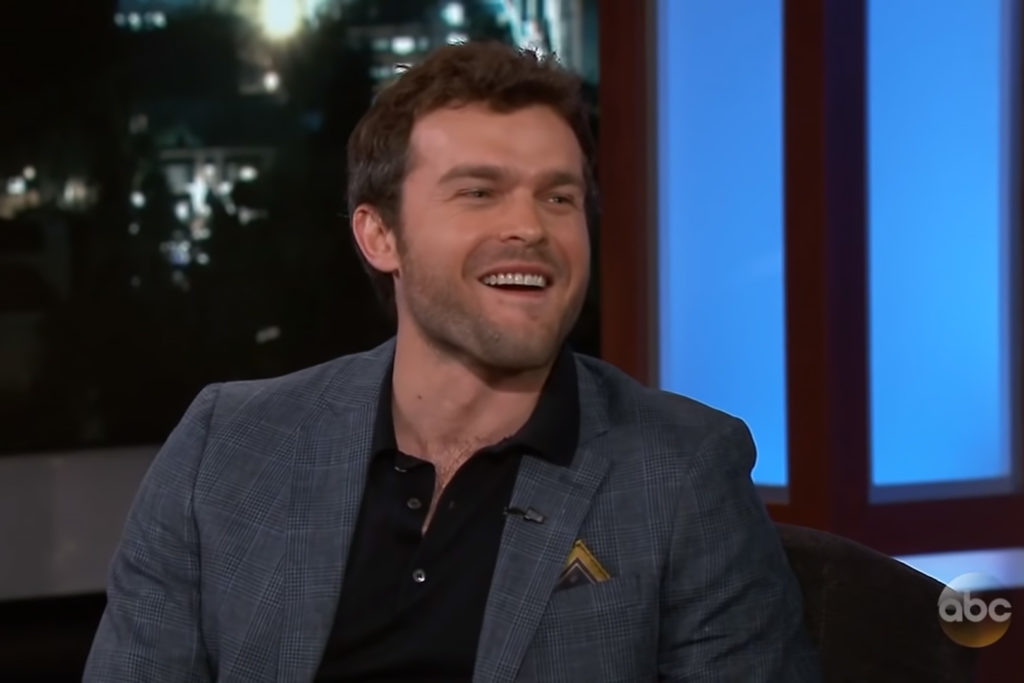 Nerdist.com has spoken to Jon Favreau and scooped some details about the upcoming live action TV series that he will be directing/overseeing.

Check out the full interview at Nerdist.com. 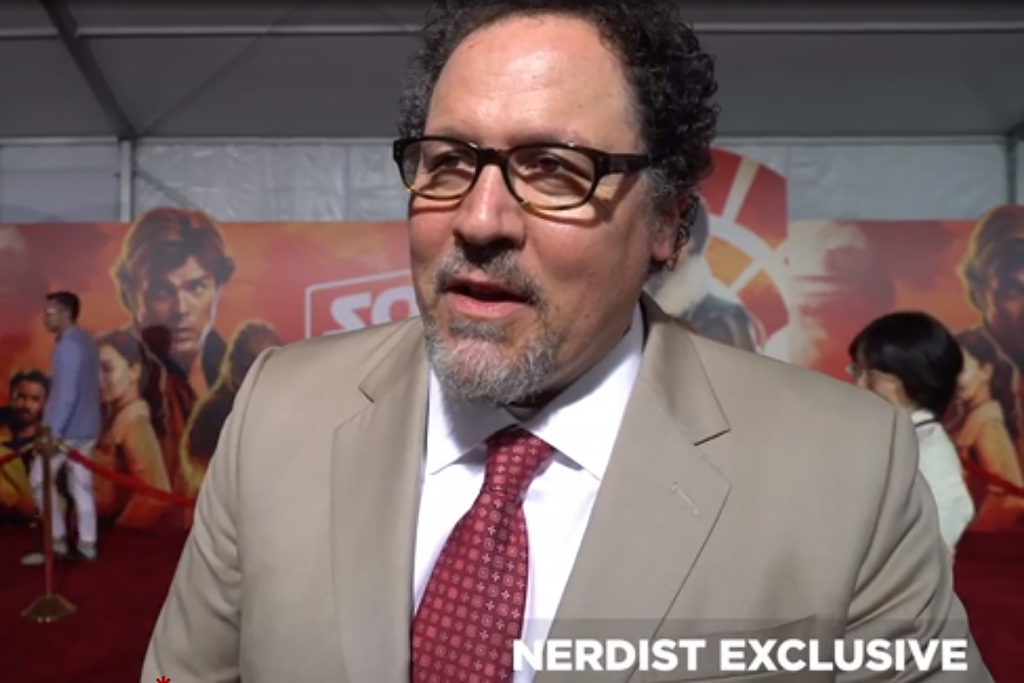 The “Han Solo Season” in Battlefront II has just launched (May 16th), and will involve a number of challenges and seasonal quests, inspired by Han Solo, his allies and his rivals, spread across two months. 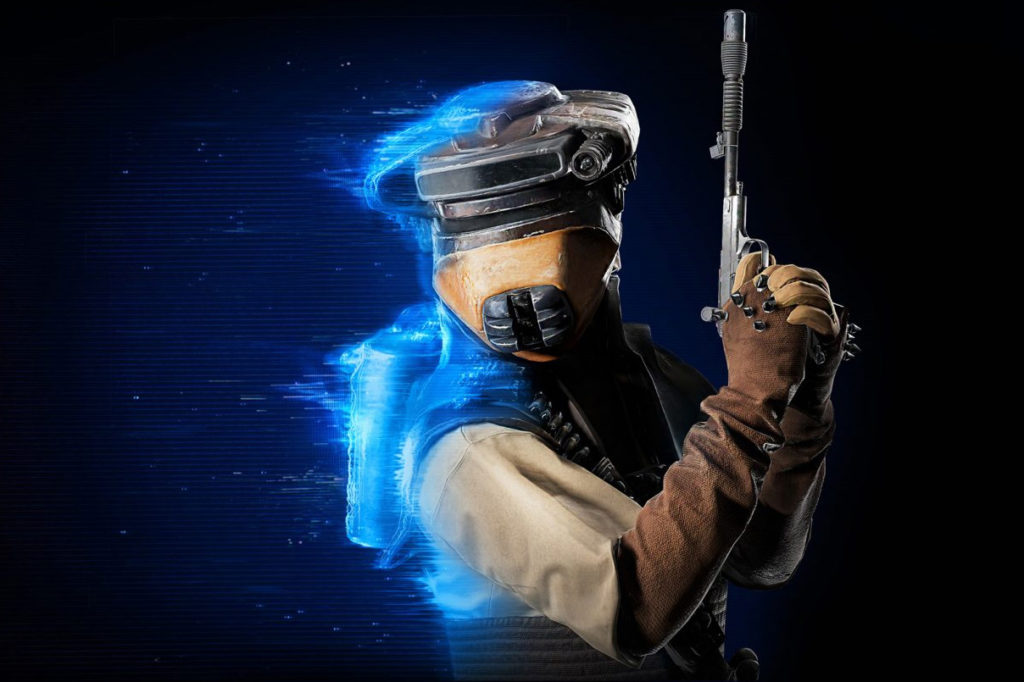 The latest instalment of The Star Wars Show involves the Star Wars Celebration venue/date event, re-caps the Solo: A Star Wars Story red carpet event, goes under the hood of the Millennium Falcon with Lucasfilm’s Pablo Hidalgo, and more. 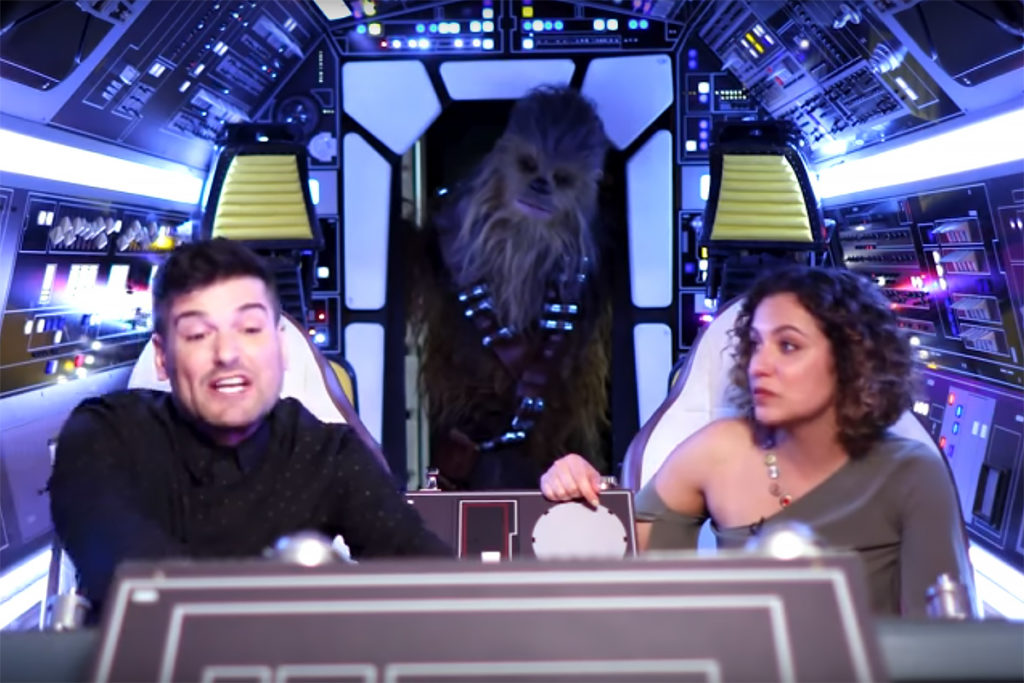