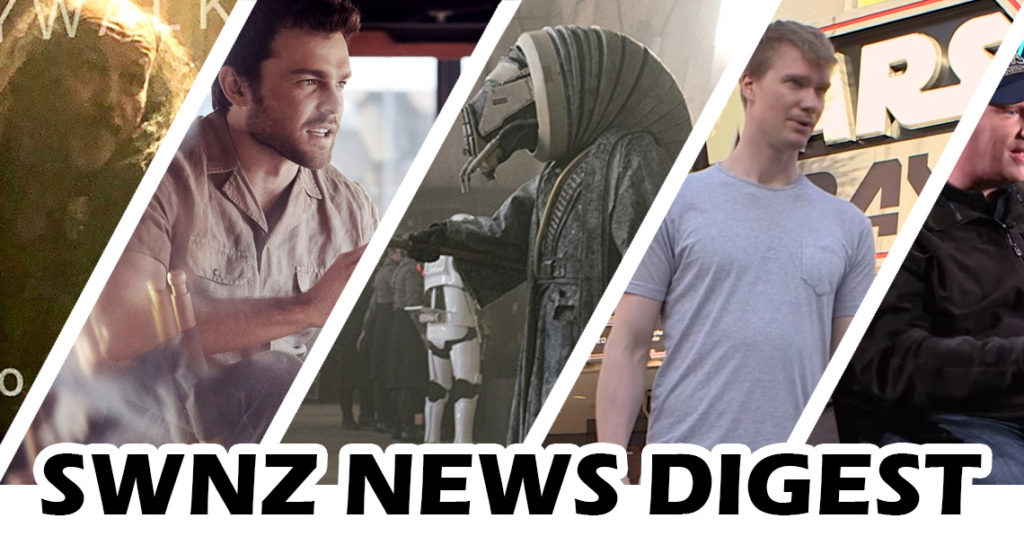 Esquire magazine has a comprehensive interview with, and article on, Solo: A Star Wars Story lead actor Alden Ehrenreich. In it he discusses his Han Solo role, working with Ron Howard (and, until their departure from their directorial roles, Phil Lord and Chris Miller). The expose also gives a lot of detail about the actor himself, his life, and previous work.

Read the full story at Esquire.com. 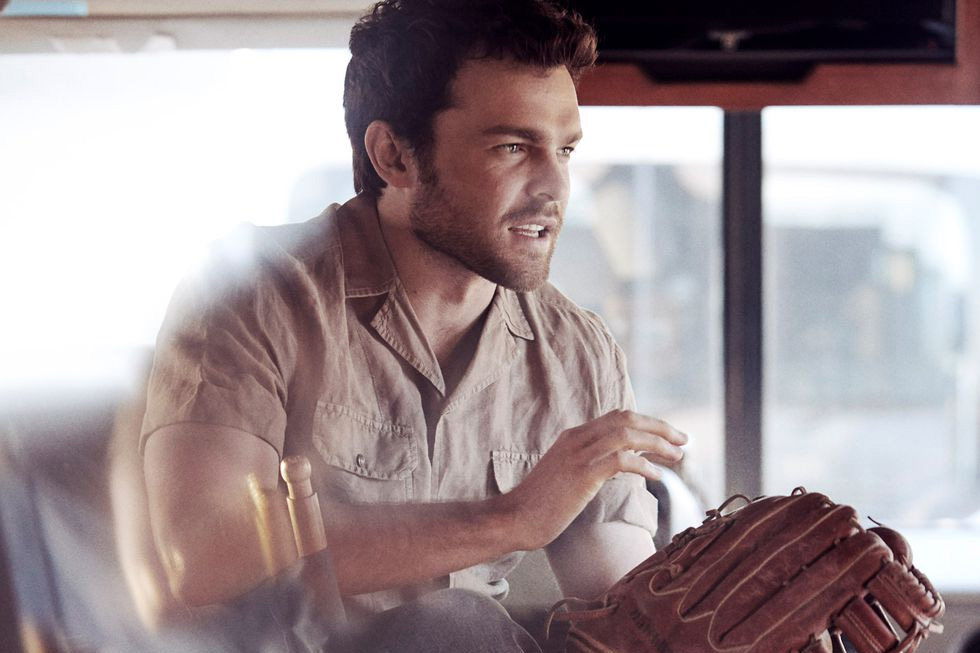 Watch the video at the official Disney Parks YouTube channel here, and check out the accompanying article at the Disney Parks blog. 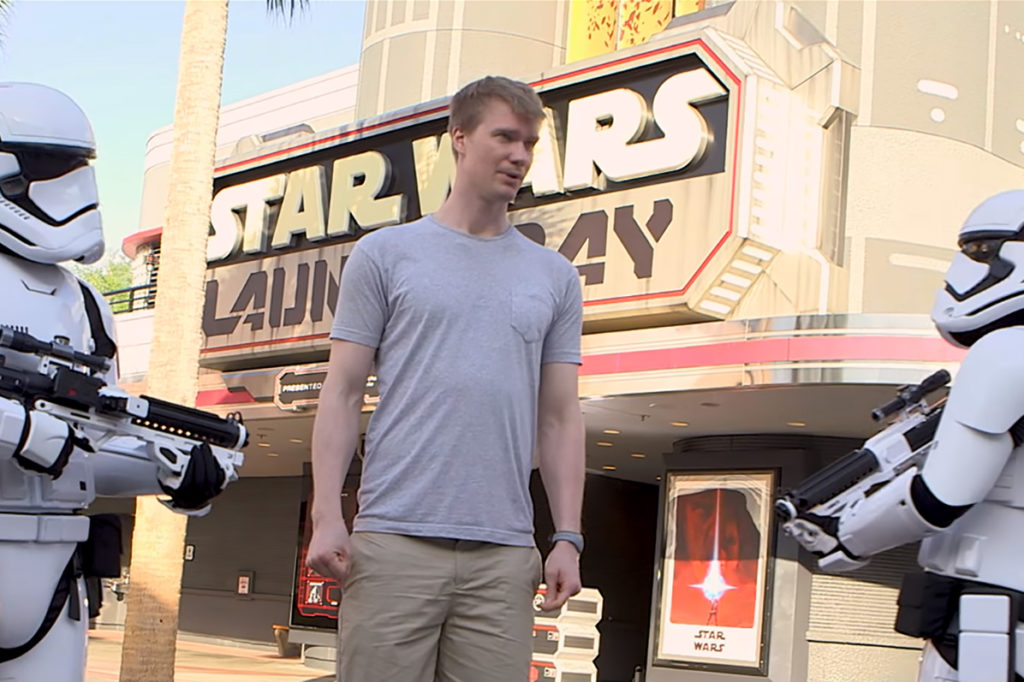 A series of rare Countdown to Solo cards from Topps are available at Topps.com. A new card is released each day, and is available to purchase for 24 hours only before the next card is released. At the time of writing Topps have released the first three cards in this series – it looks like they are going to be an interesting source of new imagery, which can be viewed in high resolution online even if you are not interested in purchasing/collecting this series. Check out the set so far at Topps.com, and check back for more pics each day. 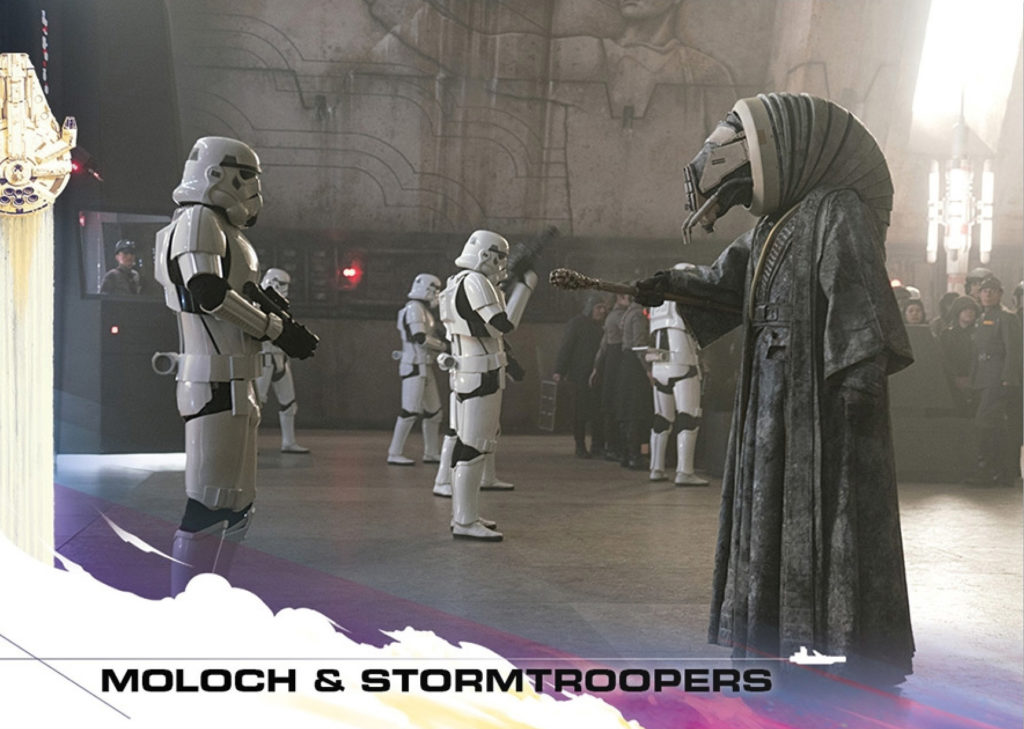 Director Ron Howard often casts his brother Clint Howard in his productions, and a recent tweet confirms that this remains true for Solo: A Star Wars Story. 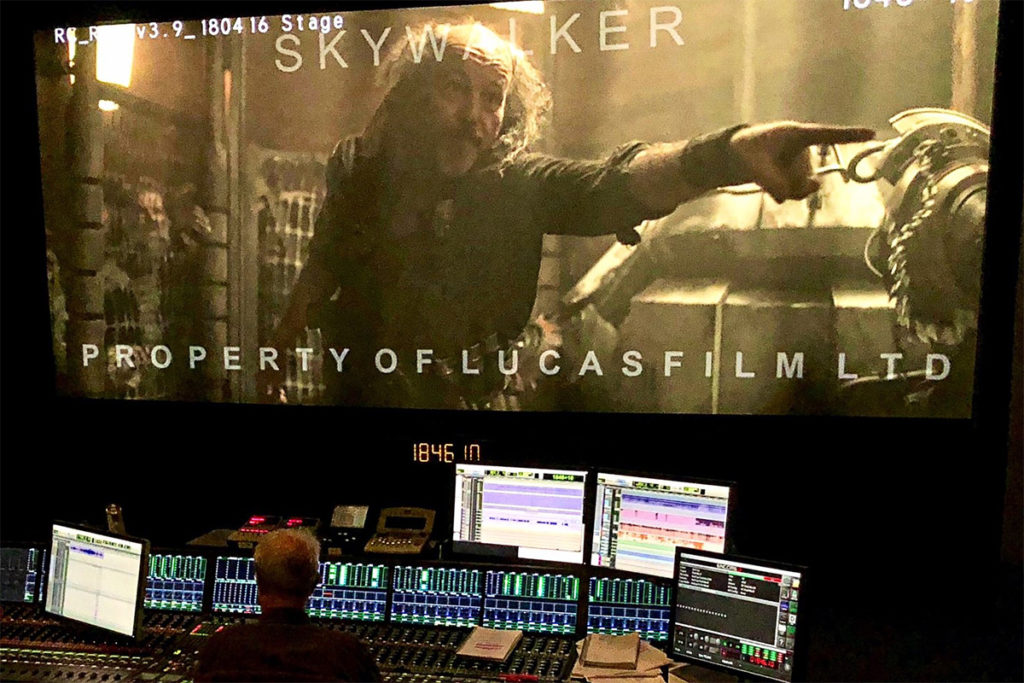 The latest episode of The Star Wars Show talks to president of Marvel Studios Kevin Feige about his love for the Star Wars galaxy, takes a look at a Millennium Falcon crafted out of red SOLO cups (in a paid partnership with SOLO Cup), as well as a life-size replica of the Falcon, checks out new character posters for Solo: A Star Wars Story, and more. 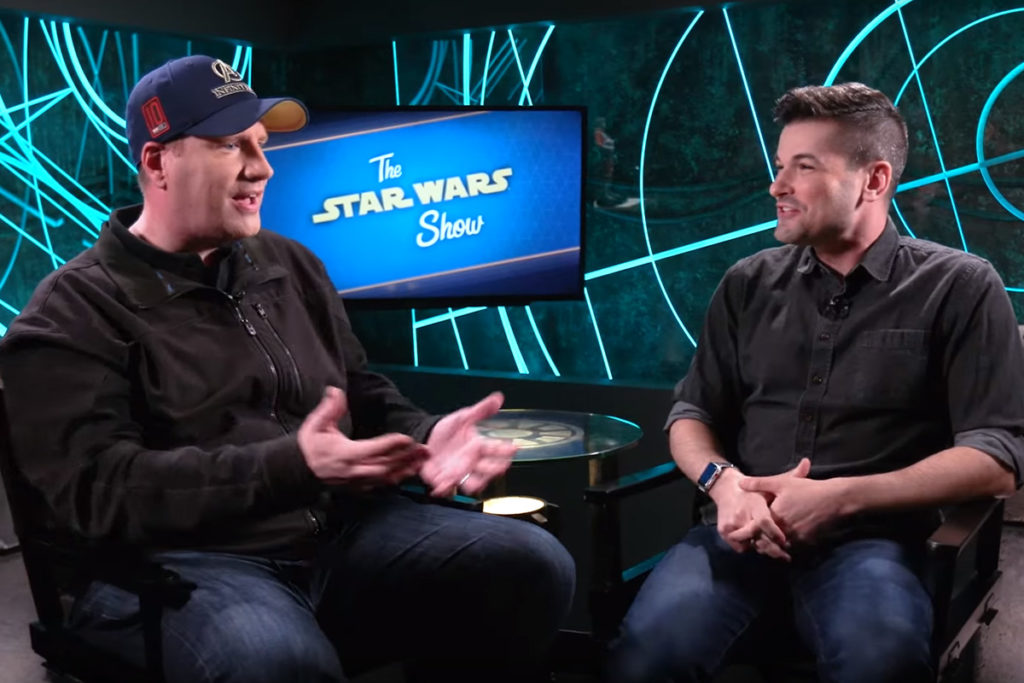