The first episode of the Forces of Destiny series of web-shorts has just launched on the Disney YouTube channel (it will broadcast on the Disney XD channel in the US early next week, and hopefully in NZ sometime in the future too). The inaugural installment was entitled “Sands of Jakku”, and featured a brief tale of Rey and BB-8 making their way across the dangerous dunes of the desert planet Jakku. You can watch the full episode here. 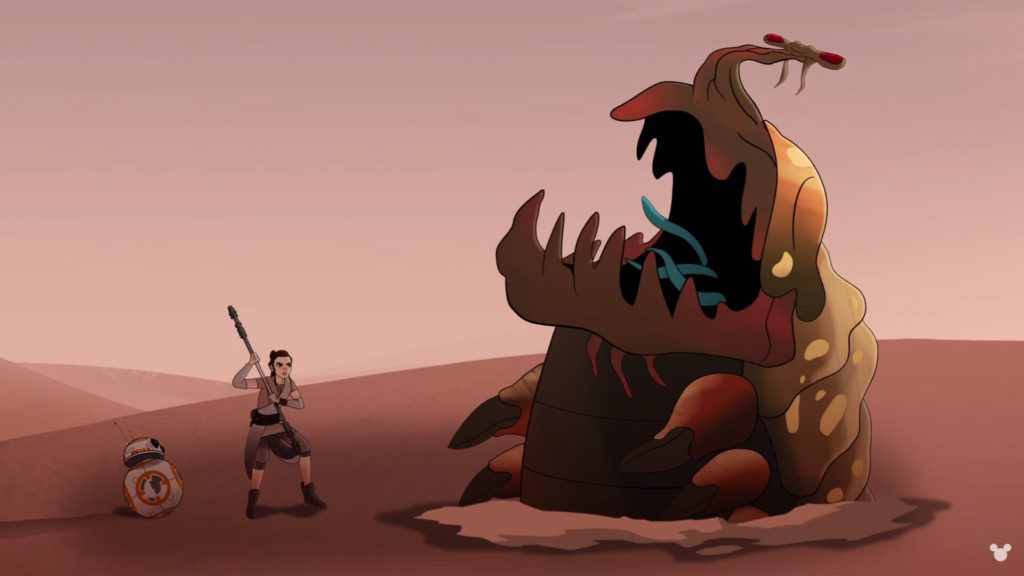 Speaking of the Rebels season 3 blu-ray and DVD release (late November; NZ date TBC), the official Star Wars website expands on the content of the two versions, listing their bonus content which includes featurettes and commentaries. Check out all the details at StarWars.com. 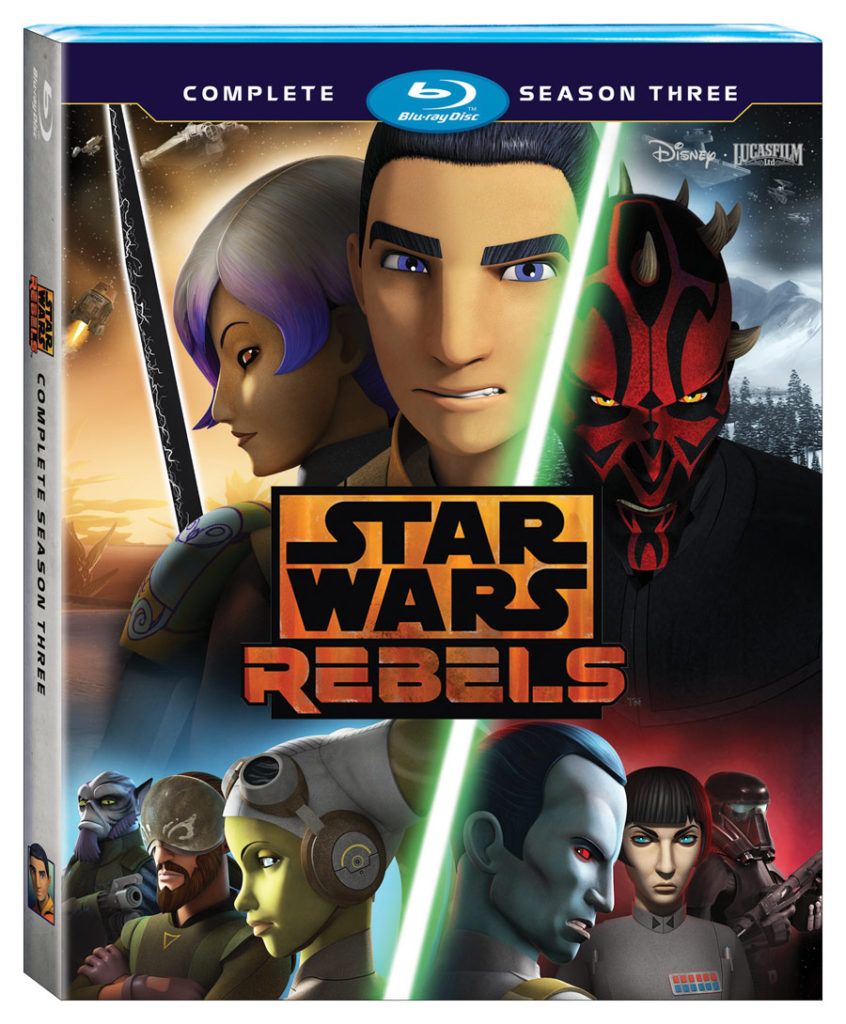 Ron Howard, the replacement director for the Han Solo movie, has already arrived on set and has shared on Twitter his first photo from his new job. It gives away absolutely nothing, but is interesting to see that he has quickly moved into position to take up the reins for this film.

Cool scene today but I’m afraid this is the most revealing image I dare share from my 1st day on the set of the Untitled Han Solo movie pic.twitter.com/RB15lG7FGE