Rogue One DVD/Blu-Ray Out Today 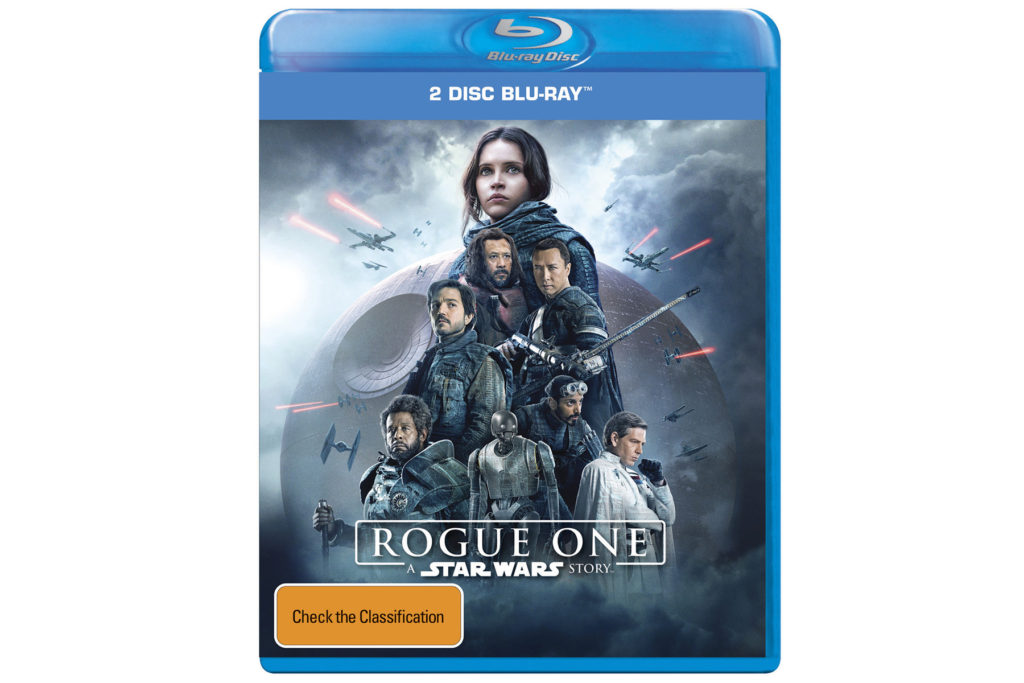 The dvd and blu-ray editions of Rogue One are now available at local stockists. The film is available in several formats, including DVD, 2-disc Blu-Ray, and 3D-Blu-Ray. JB Hi-Fi also has an exclusive SteelBook edition, with a different cover.

Prices correct at time of writing.

It would seem that no deleted scenes are will be released in these versions. Bonus features include the following (further additional content will vary depending on the version, including retailer exclusive versions): 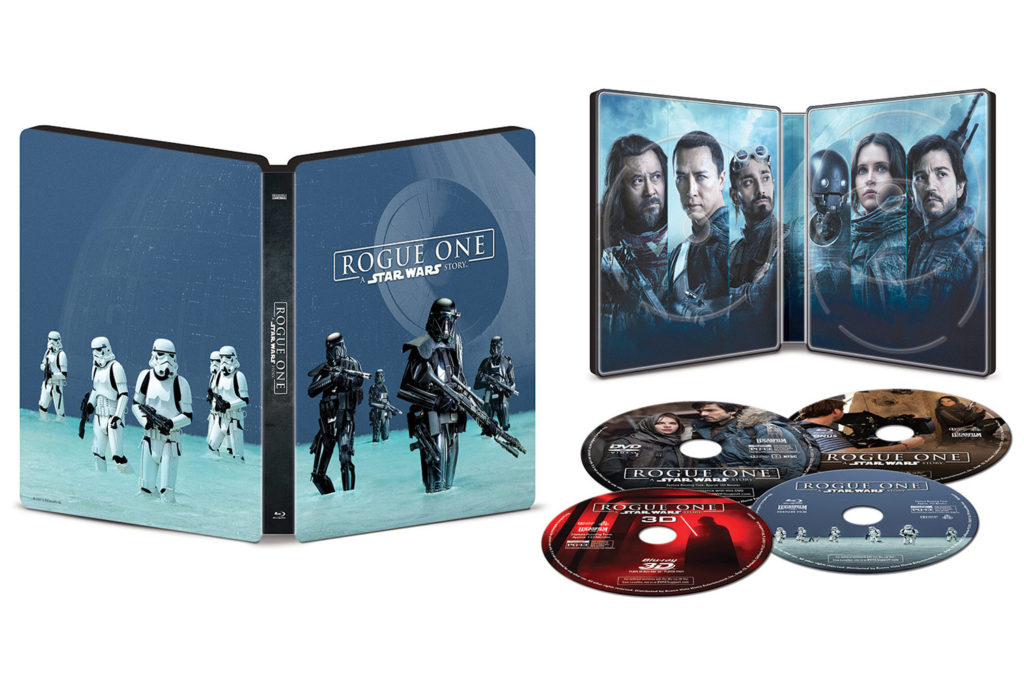