In advance of the Rogue One Blu-Ray/DVD release, USA Today has releases a couple of exclusive behind-the-scene clips that look at, in particular, Alan Tudyk’s motion-capture portrayal of reporgrammed Imperial droid K-2SO. Read the full article and watch the clips at USAToday.com here.

Disney CEO Bob Iger spoke at a University of Southern California “Future of Tech and Entertainment” event last week, revealing details about the upcoming Star Wars films, and plans for beyond that. These are the key revelations:

You can read full coverage of these topics at a number of sites, including HollywoodReporter.com, Slashfilm.com, Variety.com.

StarWars.com has confirmed that a number of key panels and events from the upcoming Star Wars Celebration Orlando convention will be streamed as a live broadcast of The Star Wars Show. The Star Wars Show LIVE will be streaming from Celebration Orlando beginning Thursday, April 13, through Sunday, April 16 (US Time… add one day for NZ Time), featuring celebrity guests, interviews with Star Wars creators, must-see panels, and much more. Read the StarWars.com announcement here.

Woody Harrelson appeared on The Tonight Show during the week, and revealed that his character’s name in the upcoming Han Solo film is “Beckett”. This is not a name that appears in any pre-existing Expanded Universe material in conjunction with Han Solo. Harrelson gave away no other details, but you can watch a video clip here.

Most of the schedule for the main stages of Celebration Orlando is up at StarWars.com. You can view it here. Schedules for other stages such as the Collecting Track have also been published – check them out here. As mentioned previously, SWNZ writer Anaria will be giving a presentation on Women’s Star Wars Fashion – read her announcement here. 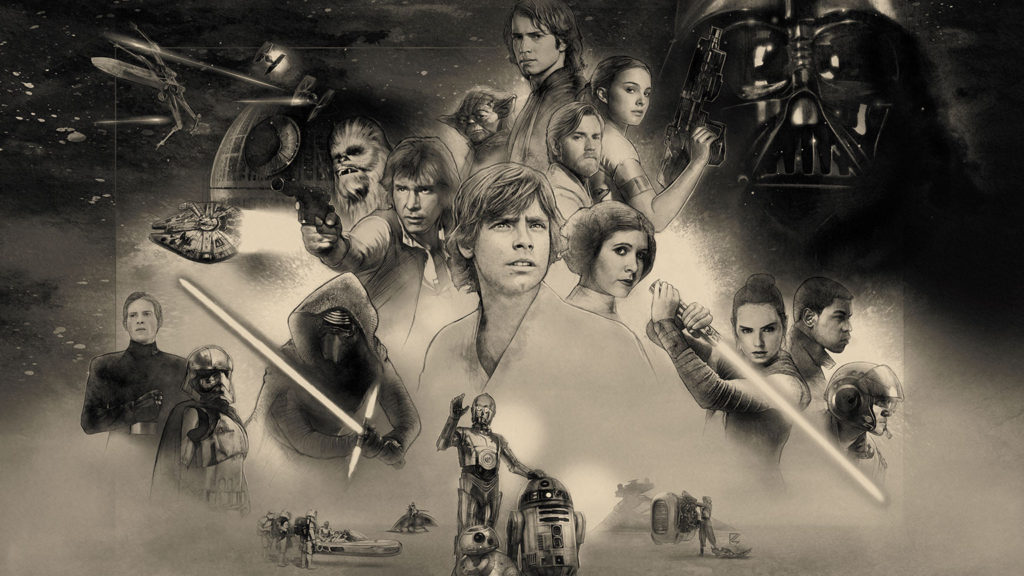