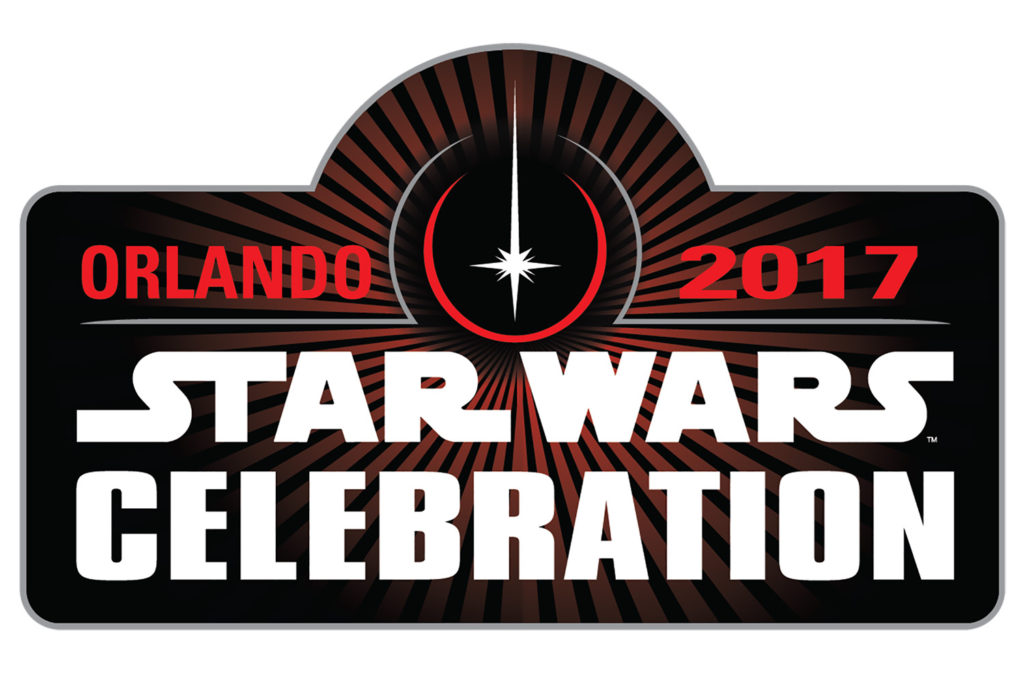 Star Wars Celebration Orlando takes place from April 13-16 2017, and we are excited to be able to report that SWNZ writer Kristy (aka Anaria) will be presenting a panel as part of the Collecting Track. Kristy’s presentation will be on the topic of Women’s Star Wars Fashion, and will be based on her experience and research running The Kessel Runway, a Star Wars fashion website.

Women’s Star Wars fashion has been around since 1977, but has grown significantly as geek culture has become mainstream and female Star Wars fans have become more visible and active in demonstrating their passion for the fandom. This panel takes a look at all aspects of women’s Star Wars fashion (both collecting and wearing), highlights from the range of commercial products and designer Star Wars garments on the runway, as well as examining the concept of Star Wars clothing as both self-expression and a collecting focus.

Read more over at The Kessel Runway. If you would like to donate to Kristy’s fundraising campaign to help cover costs, you can make a contribution via FundRazr.