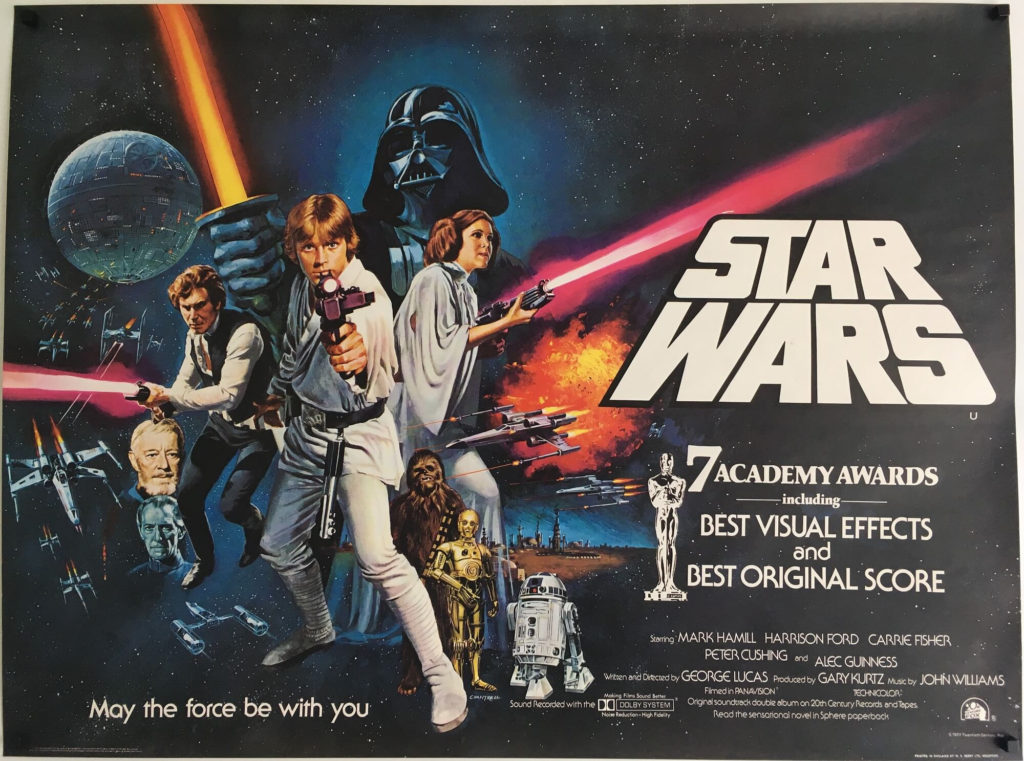 The history of Star Wars posters that were used to advertise the film in New Zealand isn’t as straight forward as you may think and to really understand this operation a basic understanding of NZ theatre advertising on a whole is needed. 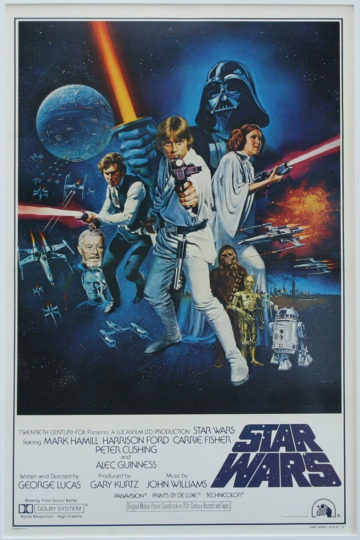 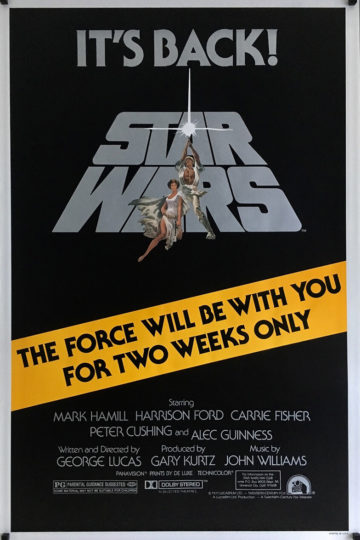 In layman’s terms being such a small country and understandably having a far less number of movie theatres than most, it wasn’t feasible to design or produce our own advertising material for overseas productions, therefore we would predominantly rely on the United States, United Kingdom and our closest neighbour Australia to come to our aid and provide the vast majority of posters, lobby cards and stills etc. Although there are a handful of exceptions to this rule which include the use of stock posters or locally printed advertisements. 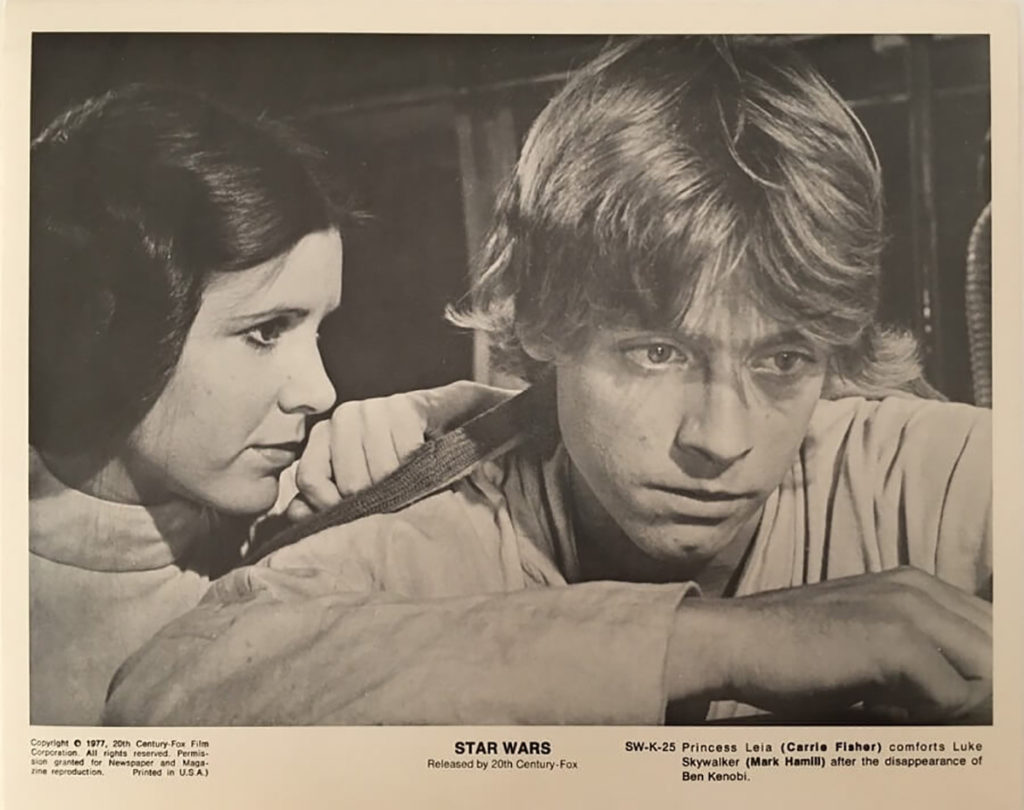 Touring the country in my quest to seek out posters from a bygone era, I am forever amazed at what I uncover, whether they be UK ‘Quad’ posters for a 60’s ‘Hammer’ production, US ‘One Sheets’ for an 80’s teen hit or stunning Australian ‘Longbills’ from the 40’s. Which only goes on to highlight how crazy New Zealand’s poster history can be.

Many production companies would not only produce posters for domestic use, but also international variants destined for overseas, where the local ratings box would be omitted allowing the recipient country to simply add its own rating prior to use.

This modification itself is also very hit and miss as at best this consisted of an additional ratings stamp or at worst the deletion of an overseas rating on a domestic poster with a vivid marker or large ‘in your face’ ratings snipe. 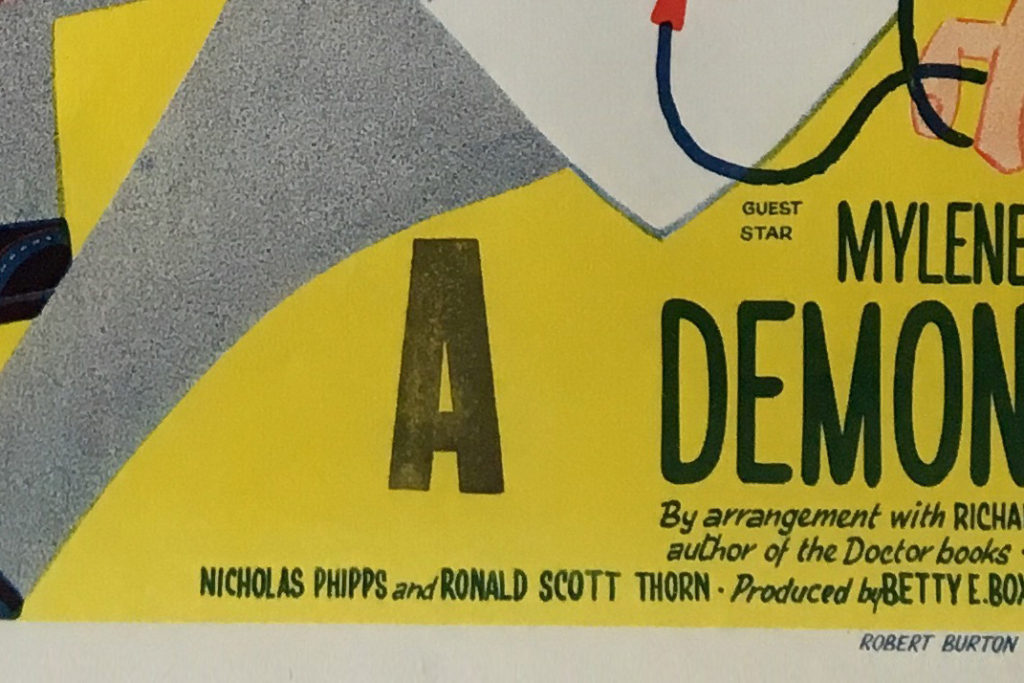 It wasn’t just the ratings that warranted the doctoring of the poster, sometimes the NZ distributer would differ from those listed on the poster, so again out would come the marker pen and a not so subtle deletion would take place. In some cases due to differing censorship standards, often the hint of bare flesh, excessive violence or images deemed too racy would also fall prey to the marker pen to save our impressionable young kiwi minds from the horrors of the outside world! 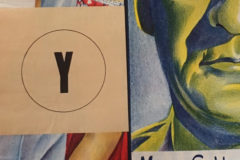 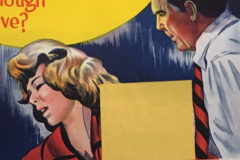 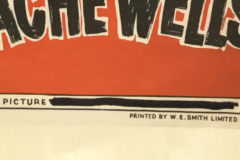 It is widely believed that the majority of posters used in NZ for the original Star Wars trilogy were Australian daybills with an NZ ratings stamps duly applied. However, although there are indeed examples of these out there that help support this theory, from recently speaking to the NZ distributor (whose task it was to unpack these posters, apply the necessary ratings modifications and dispatch them to the relevant theatres) he disputes this.

He can strongly recall that the bulk of the posters received for A New Hope were actually US international variants, most likely the Style A & Style C, along with international lobby cards etc. He also recalls that a shortage in US & UK material required additional stock to be supplied by Australia, hence the appearance on the market of NZ modified daybills. The same was the case for the subsequent sequels.

Also of interest is that 4 unique ‘teaser’ posters were issued to selected theatres, each consisting of a publicity shot from the film and very little else. For this reason the one example that is still
known to still exist today only did so because the theatre owner thought it was so bland that he opted to not use it and left it in its distribution tube. My friend has this copy archived away and tells me that it is a large image of Luke standing on Tatooine (most likely the same one as used in later 8” x 10” front of house stills). The 3 remaining posters are still yet to surface (if they ever survived) but it is likely that they also depict key scenes from the stills and had little if any additional information on them.