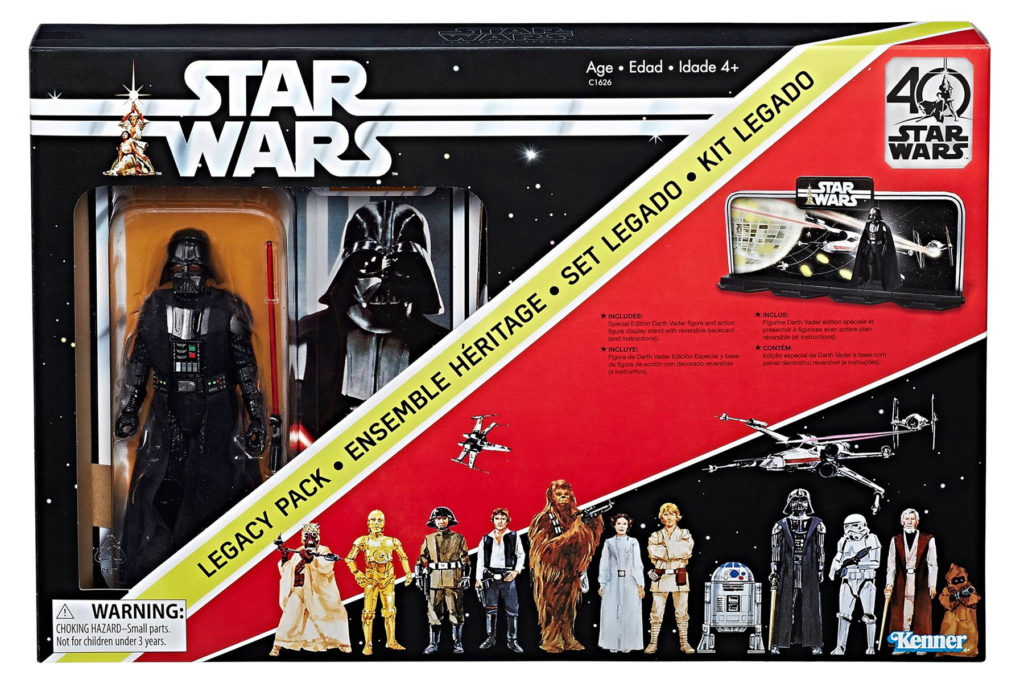 The 40th Anniversary Star Wars 6″ action figures from Hasbro were one of the more interesting announcements at the New York Toy Fair this weekend. They are already available from a number of international retailers, but the questions kiwis are asking is …will we see them on the shelves of New Zealand retailers? The word from the inside is that they will be available at The Warehouse from mid-April, including the Darth Vader “Legacy Pack” with backdrop! The first wave includes Princess Leia, Luke Skywalker, Han Solo, Ben Kenobi, and R2-D2 (as well as the aforementioned specially-packaged Vader). Stay tuned to SWNZ and the SWNZ Facebook page for updates and store reports as further info becomes available. 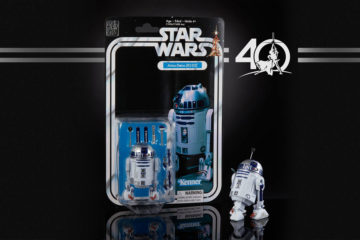 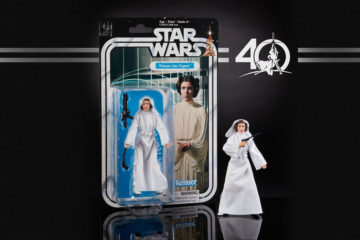 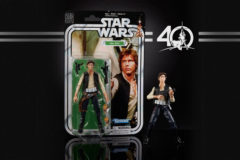 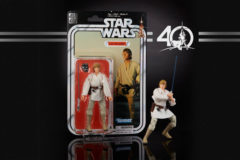 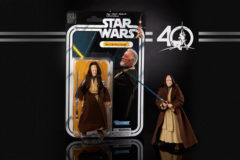 Previous: Star Wars Bathrobes at Mighty Ape
Next: The SWNZ Network – Keeping Up To Date