Rogue One continues its ascent to the $1 Billion mark – at the time of writing, the worldwide box office takings for the film sit at $838,401,354 . Follow the progress at BoxOfficeMojo.com here.

The HBO documentary “Bright Lights”, described as “An intimate portrait of Hollywood royalty featuring Debbie Reynolds, Todd Fisher, and Carrie Fisher” has had its broadcast date moved forward to screen this weekend, as a tribute to Carrie and her mother Debbie Reynolds. It will screen in NZ on SkyTV’s Soho channel on January 9th 7:00 PM, and repeating a number of times on January 10th. Watch a version of the trailer here.

Rogue One Tarkin Coverage on Nightline

The US news show Nightline (on the Disney-owned ABC television channel) has screened an article on the challenges of incorporating Grand Moff Tarkin in to the Rogue One movie. The vid is just under 7 minutes long, but is worth watching – check it out on the ABC News YouTube channel here.

The official Star Wars site has coverage of the new Darth Maul five-issue miniseries, with a look at the variant covers and some internal artwork featuring Maul taking on a pack of rathtars. Read the article at StarWars.com here. 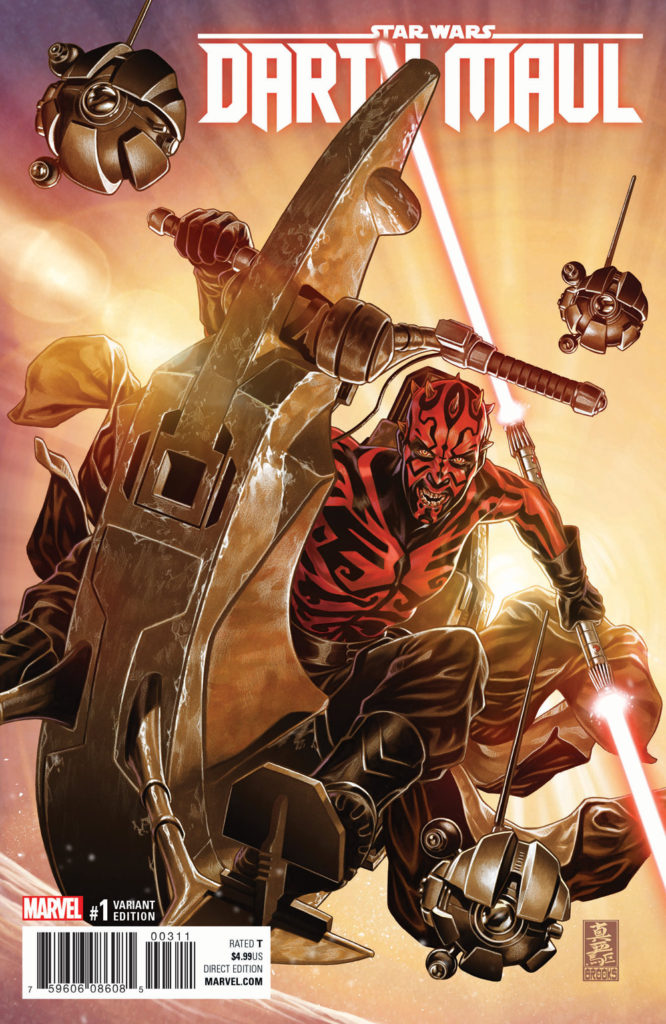 Kia ora. In the latest SWNZ Podcast, we talk about the Knights of the Old Republic remake, as well as all of the past week's Star Wars news. (https://www.youtube.com/watch?v=EzHc8gsmRhw). #TurouHawaiki ... See MoreSee Less

Episode 42 of the SWNZ Podcast is out. In this instalment we talk about Rhys Darby in Star Wars, Knights of the Old Republic remake, Star Wars Hunters game, and the latest local Star Wars store reports.Turou Hawaiki. May the Force be with you.Web - https://swnz.co.nz/2021/09/17/swnz-podcast-episode-042/YouTube - https://www.youtube.com/watch?v=EzHc8gsmRhwSpotify - https://open.spotify.com/show/5QWRqN45HPN8H6oKJeNu33Amazon - https://music.amazon.com/podcasts/fc87e8c8-2fbe-47b5-b30f-a8a5b2e6d152/SWNZ-PodcastApple Podcasts - https://podcasts.apple.com/nz/podcast/swnz-podcast/id1435477345?mt=2&ls=1Android - https://subscribeonandroid.com/swnz.co.nz/feed/podcast/ ... See MoreSee Less