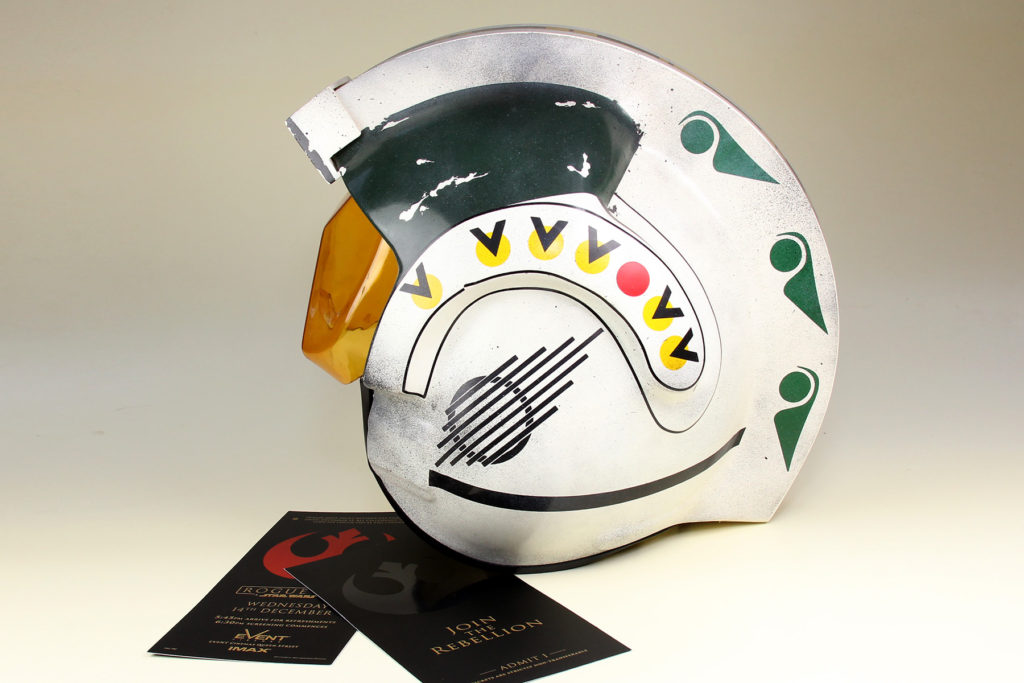 Alright. It was my plan to come home between a 6:30pm screening and a 12:01am screening and write up a review of sorts of Rogue One: A Star Wars Story. I find myself still catching my breath, and largely at a loss for words. It’ll likely be a cold day on Mustafar that I come out of a Star Wars film less than happy, but in this instance I am beyond exhilarated. Memo to Kathleen Kennedy and the Lucasfilm/Disney team – if you want to keep making Star Wars films of this feel and calibre, you have my unconditional endorsement.

Rogue One is a simple story in it’s essence; one we largely know and know the outcomes of. It is rendered here with the passion of real fans who are behind the story and direction. A few good arcs and minor complexities are thrown in to keep the story interesting. There are countless cameos of technology and characters that tie Rogue One to A New Hope with a flow I knew would be intended, but didn’t necessarily anticipate being so effective. Don’t blink! The nods go beyond the films of the ’70s and ’80s too, bridging the tale right in to the deep expanded universe and occasionally early concept work. Although officially not part of any Trilogy, Rogue One is very much a keystone to many aspects of the saga films. Backstories of the Death Star (obviously), character development of Vader in many ways, an understanding of the brutal realities faced by the Rebel Alliance… and so much more. Once you’ve seen the movie, make sure you head to the spoiler-quarantined thread in the SWNZ forums here.

The lead actors are superb, across the board. Fun dialogue and thoroughly engaging characterisations are delivered. Each participant involved in the core plot is driven by their respective and independent motivation, but they come together with a commitment necessary for the teamwork to function.

It was the pacing that got me the most, I think. The plot progresses with a few initial threads quickly intersecting. It is easy to follow, largely unencumbered by exposition. The tension accelerates as hurdles appear unbreachable… and it doesn’t stop, not even in the climax of the final few seconds. The finale is a big deal. Yeah, we know where it’s heading, but it’s still a big deal.

If you shed a tear during your first screening, you are more than forgiven. If it happens, it may not even be for the reasons expected from a war film. This film will affect different fans in different ways. In the first instance, its effect on me is to compel me to rush out and see it again.