The website of Variety magazine speaks to Alden Ehrenreich about his role as Han Solo in the 2018 standalone movie. Not much information comes to light, but there are a couple of sound-bites about Chewbacca and the casting of Donald Glover as Lando Calrissian. Read the article here.

StarWars.com digs through it’s archives to find an interview with Star Wars creator George Lucas discusses the origins and evolution of the Star Wars story. Watch the vintage vid here. 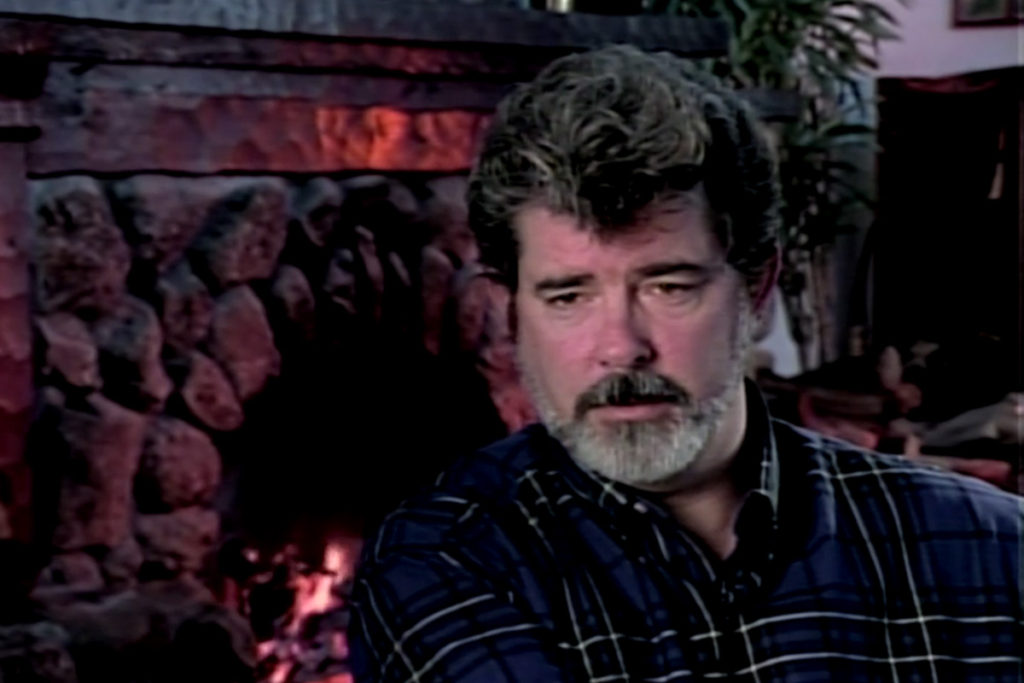 Episode 27 of The Star Wars Show

USA Today has exclusive coverage of a new Darth Maul comic series coming next year. Read the details and the premise behind this prequel-era story arc on the USA Today website here.

The comic finds Maul an untested warrior under the training of Darth Sidious, who would later become the Galactic Emperor. Told to stand down from engaging with Jedi yet, Maul hunts down the worst of the worst in the cosmic underworld to vent his frustration. 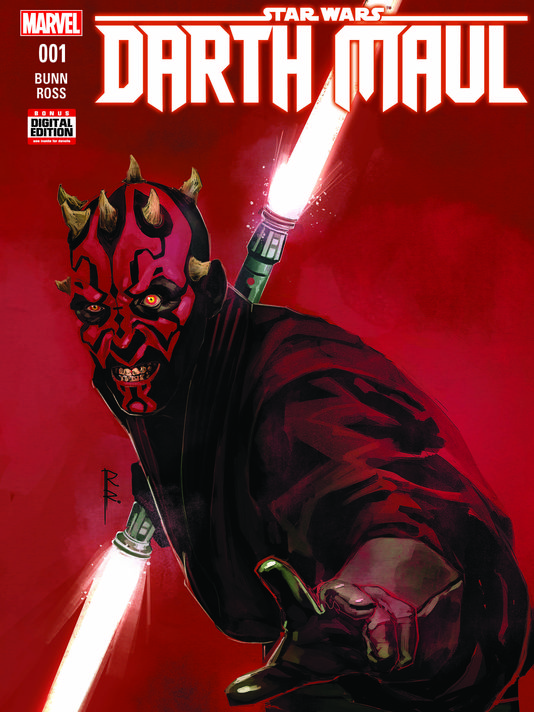