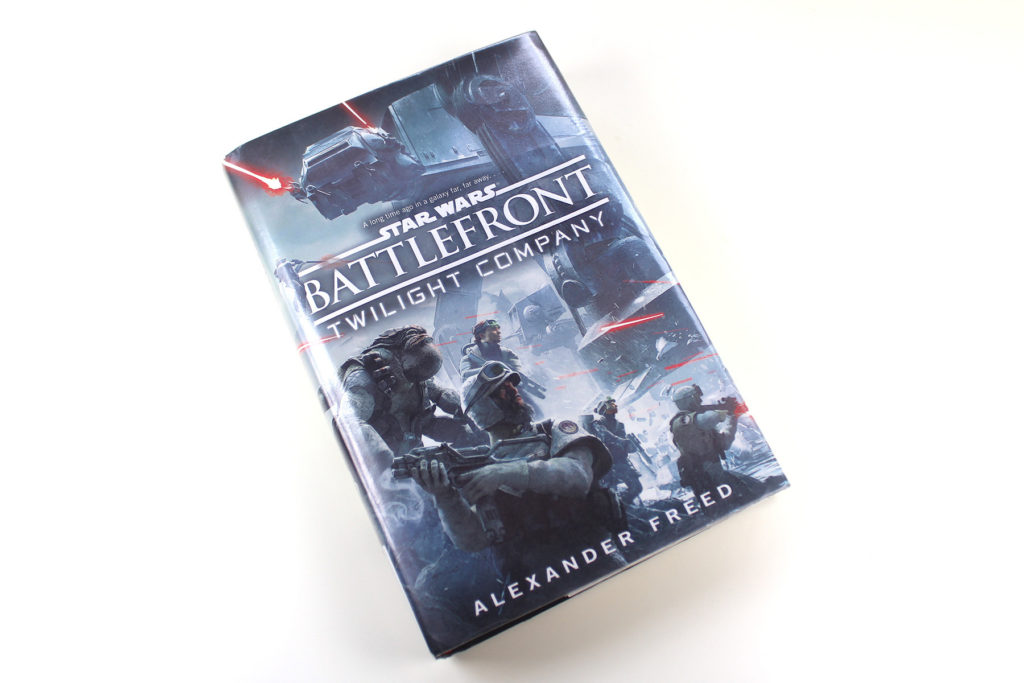 Battlefront: Twilight Company is a canon tie-in novel to the Battlefront computer/console game from DICE/Electronic Arts, chronicling the combat activities of the Sixty-First Mobile Infantry, aka Twilight Company. It is author Alexander Freed’s first novel, coming from career of writing storylines for comics and video games (Freed is the writer of a number of Star Wars: The Old Republic components, including the Imperial Agent character storyline). Freed is also the author of the upcoming Rogue One novelisation (available in January), which may speak to similarities in the tone and approach to these insider views of the Rebel’s fighting forces.

I picked up this book as a player of the Battlefront game (although I prefer the solo gameplay of the classic Battlefront and Battlefront II game versions) and a keen fan of Star Wars Legends military-style novels such as the Michael Stackpole + Aaron Allston X-wing collection, and the Republic Commando/Imperial Commando series by Karen Traviss. I believe it will do a reasonable job of captivating fans of books oriented around the armed forces of the galaxy and their respective operations, although it didn’t feel quite as tightly focused on a small group of main players as some of those aforementioned titles. The book spans the events prior to, during, and subsequent to the Battle of Hoth, and involves a number of key locations directly from the Battlefront game. We encounter a few Original Trilogy character cameos, and references to new-canon personalities such as Count Vidian from the A New Dawn novel, as the main plot leads us through a sequence of strategic operations and encounters, with the occasional flashback to the prehistory of the Twilight Company’s central leads.

Twilight Company starts in the past, relative to the main narrative, recounting the first time character Donin participated in a battle as a soldier, on his home planet of Crucival. Donin ultimately changes his name to Hazram Namir when he later joins the Rebel Alliance and ascends to the rank of sergeant – it is his story that forms the main plot of the book. As we jump between episodes and perspectives, new recruits join the company, and others meet their demise… each passing of a soldier to be commemorated only briefly as the unglamorous arena of this war forces a realistic pragmatism that connects the reader to the front line of the galactic conflict. We also frequently switch over to the viewpoints of senior Imperials safely governing from the security of their fleet ships, but additionally, we do see the stormtrooper forces at the literal ground level, where the complexities of imposing the will of the Empire on real people, some of whom they know on a personal level, humanises the struggle on yet another level.

Battlefront: Twilight Company won’t necessarily appeal to all Star Wars fans, but if you think you’ll enjoy a closer look at the motivation and tactics of the Rebel Alliance as they persist against Imperial troops and their sinister leadership in a grossly asymmetrical conflict, then this novel should satisfy. Twilight Company doesn’t add to the stories of the core movie heroes, but it does contribute to our understanding of key events and the friction underpinning the galaxy. And, of course, it does speak to and support the scenarios and hostilities set up in the Battlefront video game… without coming across as being designed solely to advertise the game on which it is based. 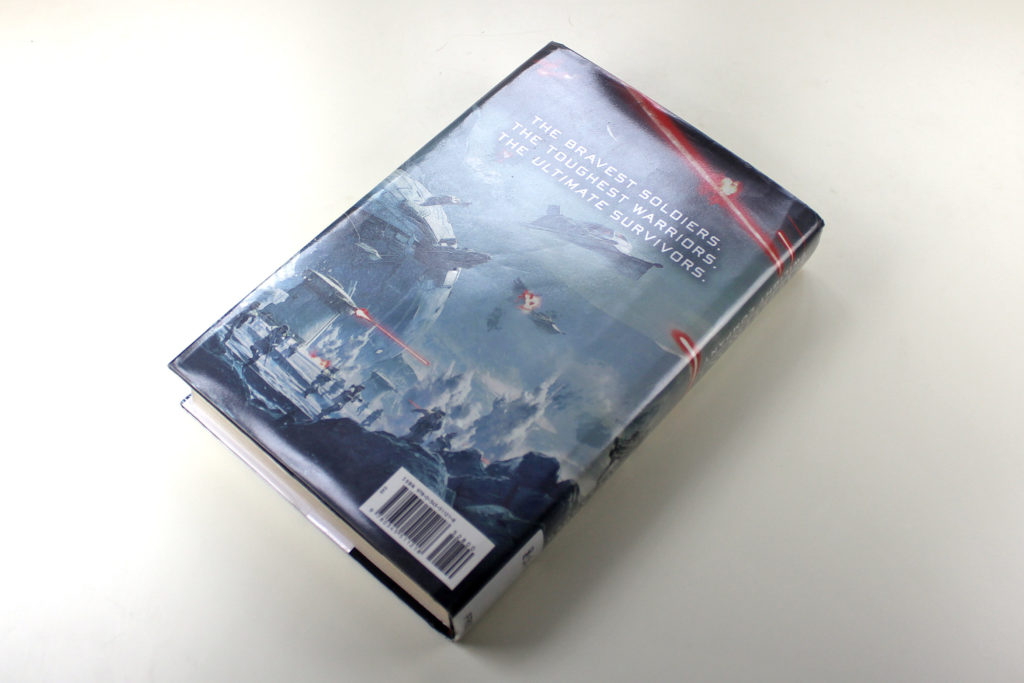