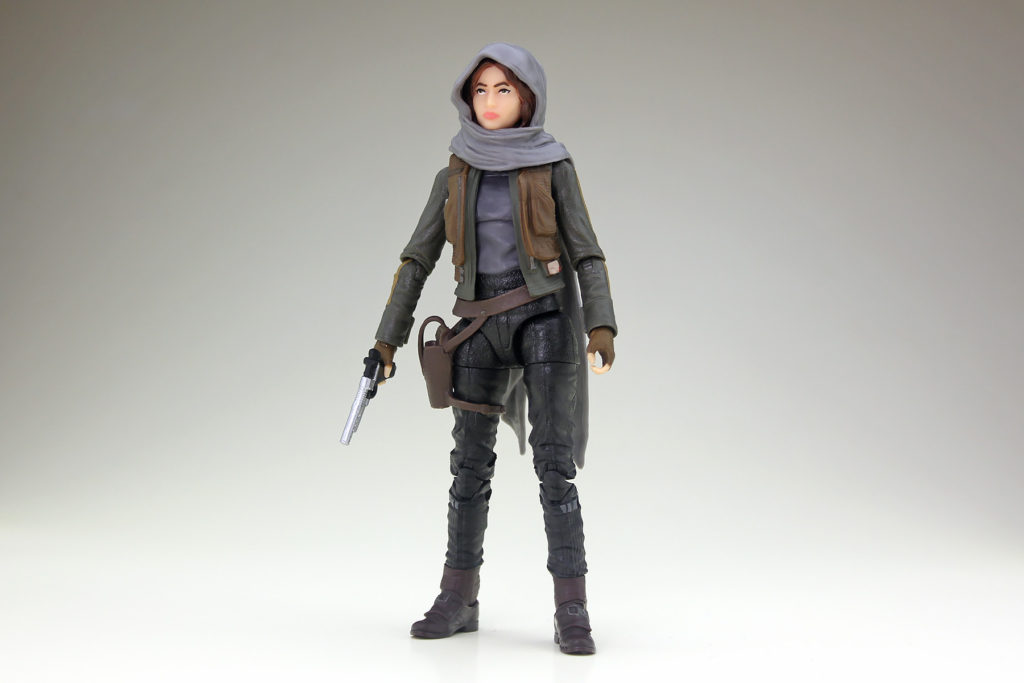 Rogue Friday is only 5 days away in New Zealand. On that day we will see the official general release of Rogue One action figures around the country. Among them will be the TBS6 version of one of the movie’s central figures, Seargeant Jyn Erso in her Jedha outfit. The first wave of TBS6 figures also includes Rey & BB-8 (re-release), Captain Cassian Andor (Eadu outfit), K-2SO, Imperial Death Troopers, and an unmasked Kylo Ren. A few from that wave will quickly become quite scarce, I suspect.

In advance of the Friday street date for Hasbro products, we’ve snapped a few pics of wave one Jyn to tease the toy release. Sergeant Erso comes with a removable cowl and  a blaster pistol that fits in her hip holster. 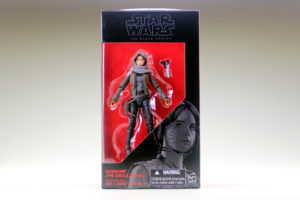 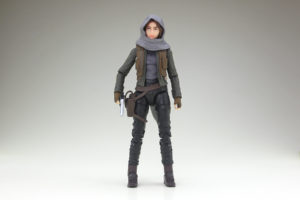 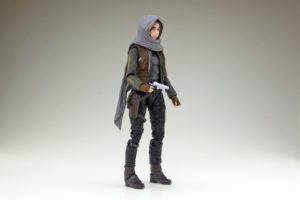 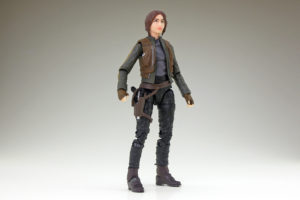 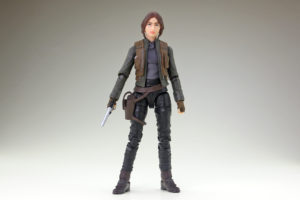 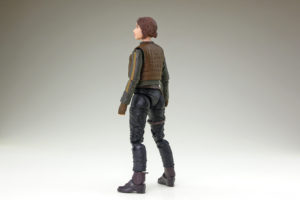