The winners of the Star Wars Fan Film awards have all been selected and announced. You can watch the winners in each category at StarWars.com. There is also a longer Director’s Cut of the Filmmaker Select winner, TK-436 A Stormtrooper Story on YouTube here. 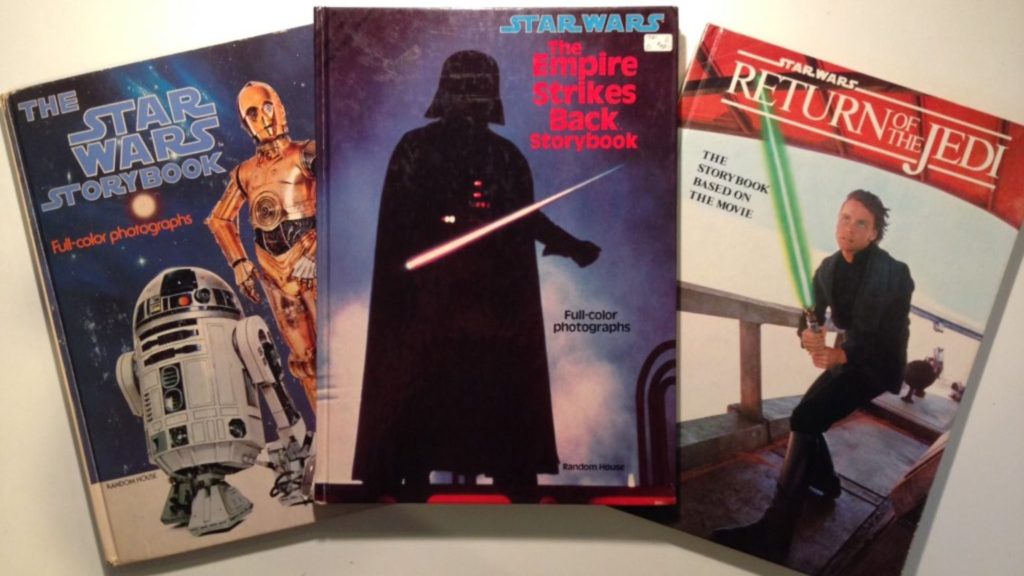 StarWars.com takes a look back at the Original Trilogy storybooks that many of us grew up with. These classics that have stood the test of time well. Read the nostalgic review here.

The Star Wars After Show

As an extension of the weekly Star Wars Shows on YouTube, the official Star Wars channel are now released longer vids of full celebrity interviews. The first two, with Dave Filoni and Kevin Smith can be viewed here (58m:12s) and here (3m:14s) respectively. 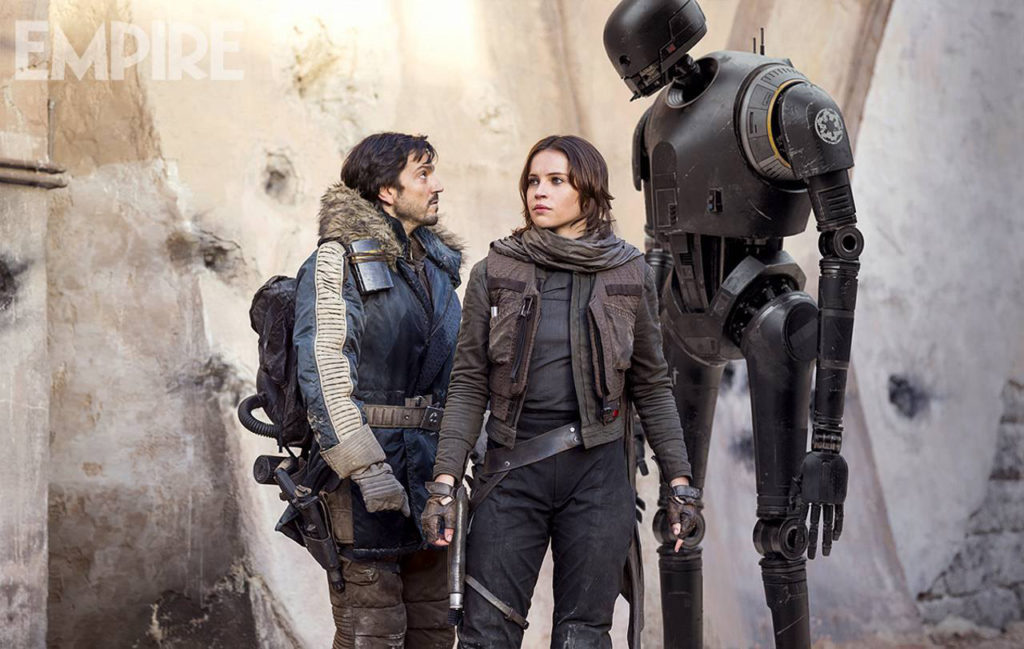 An upcoming issue of Empire magazine has exclusive Rogue One content, and (so far) 3 different covers revealed. Check out their reveals online: cover one, cover two, subscriber cover. 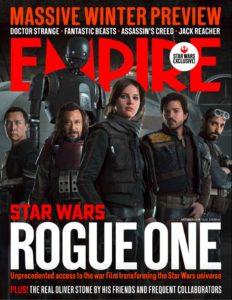 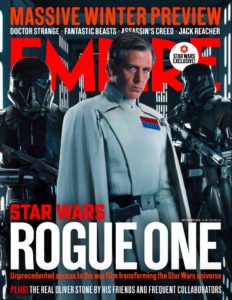 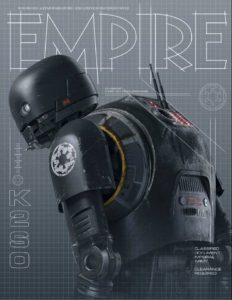