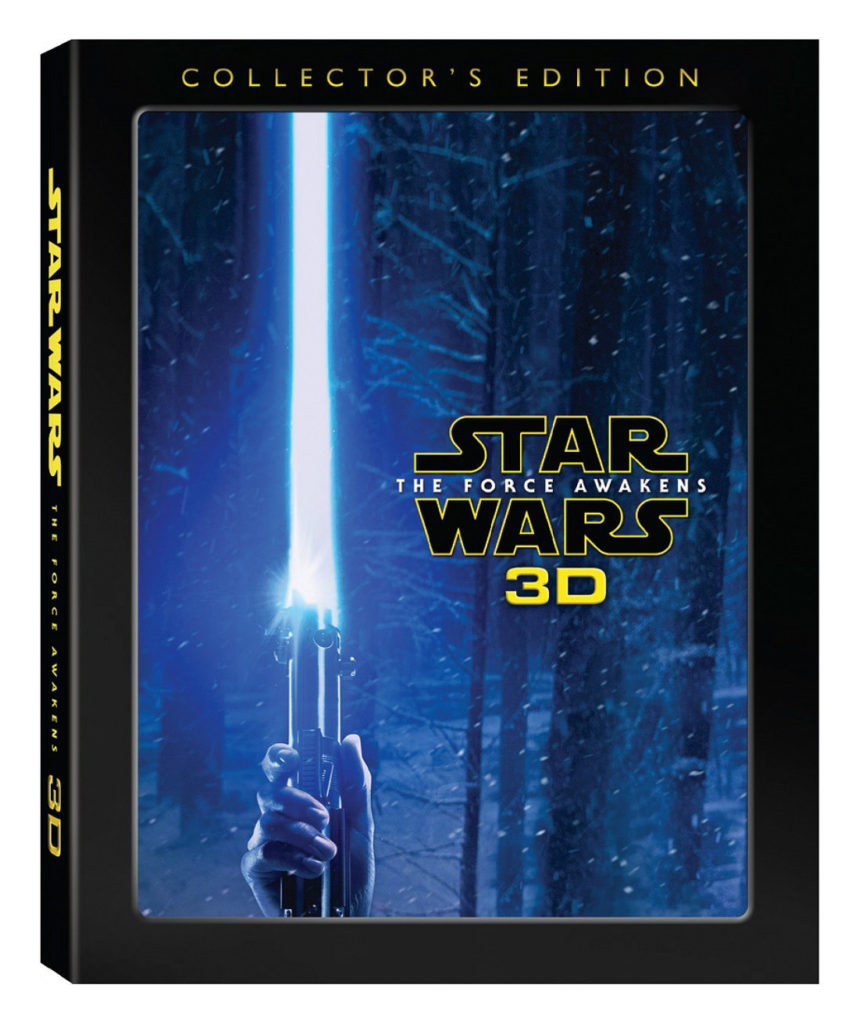 Last week we heard that a 3D Collector’s Edition Blu-Ray of The Force Awakens will be coming out later in the year. Since that announcement, MightyApe have published a pre-order page confirming a New Zealand release date of November 9th. Lock your pre-order in here.

This edition features an array of additional material, including deleted scenes not included in the standard DVD/Blu-Ray releases.

Previous: Rogue One International Trailer
Next: SWNZ T-Shirts and Merch on Sale