This weeks episode of the Star Wars Show features an interview with Weird Al Yankovic, and gives viewers a good look at the U-Wing troop carrier vehicle from Rogue One. Watch it on YouTube here.

Del Rey books, who are the publishers of all of the Star Wars novels, have released an online interactive timeline so that you can easily see exactly where the books of the new canon fit in with respect to each other. Check it out at the Random House website here.

ABC in talks for TV series

StarWars.com talks to model maker and droid maestro Don Bies about his involvement in the prequel movies, droid wrangling, and about becoming Boba Fett. Read the interview here.

StarWars.com covers the best bits of the second installment of The Force Awakens comic adaptation. You can read that article here. 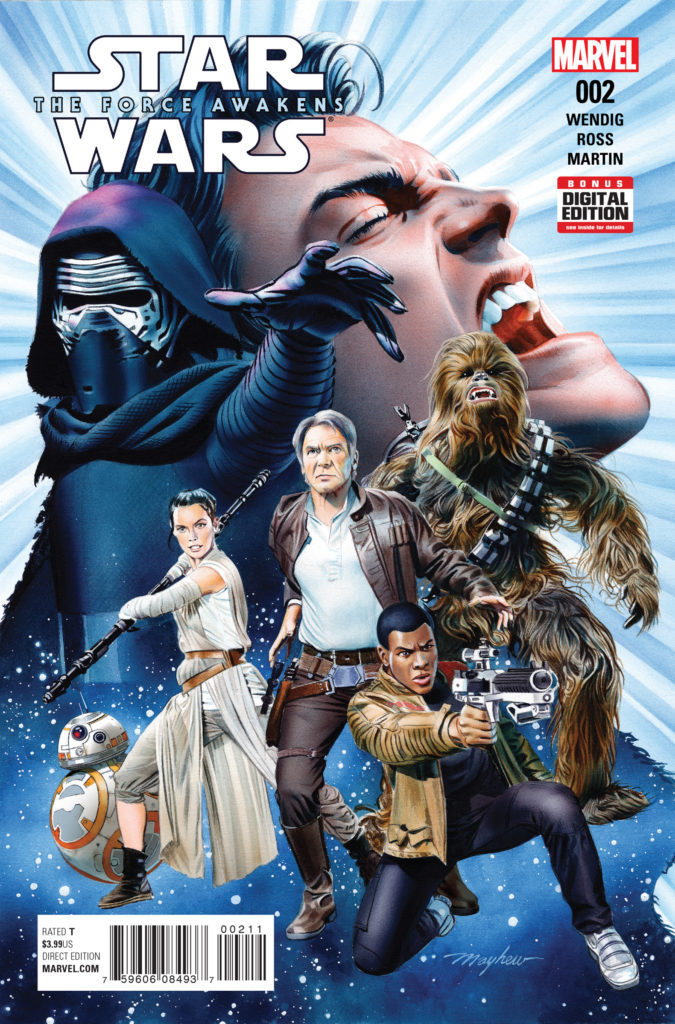 Twenty years ago today Episode I: The Phantom Mena

We were deeply saddened to hear of the passing of

It's #StarWarsReads month! What Star Wars titles a

We learned last month that a Boba Fett special would be coming to Disney+ on November 12th, a day that is being billed as Disney+ Day, with a whole lot of new content hitting the streaming platform. Now, thanks to a teaser trailer for that campaign, we have an official title ("Under the Helmet: The Legacy of Boba Fett") and a better idea as to what that Boba Fett programme will be about. The trailer shows a range of scenes depicting Boba Fett in the movies, being filmed behind the scenes, and at Star Wars Celebration events... (more) https://swnz.co.nz/2021/10/24/under-the-helmet-boba-fett-disney-special-teaser/ ... See MoreSee Less

This new kid-sized Grogu aka Baby Yoda towel works for both the beach and pool. It might be a bit optimistic that it'll get used with the weather over the coming few days, but Summer is definitely on the way. Grab it for $15 from The Warehouse (affiliate link): https://t.cfjump.com/26631/t/… ... See MoreSee Less