Welcome to this week’s News Digest, collating interesting Star Wars news headlines, announcements from San Diego Comic Con, and links through to sources where you can read more.

StarWars.com has a feature article, packed with photos and images, dedicated to listing the highlights of San Diego Comic Con. It covers the following:

Peter and Andi give a recap of news revealed during Star Wars Celebration Europe 2016, StarWars.com catches up with Alden Ehrenreich, star of the untitled Han Solo Star Wars Story, and more! Watch on YouTube here.

Action Movie Kid (and Dad) visit the studio, we take a trip to San Diego Comic-Con, and much more! Plus, what’s up with the Yoda fountain this week? Watch on YouTube here.

Following on from their life-sized Darth Vader sportscar, Mattel/Hot Wheels have created a fully functional X-wing Fighter “Carship”. A couple of clips on the official Hot Wheels YouTube channel show it off: 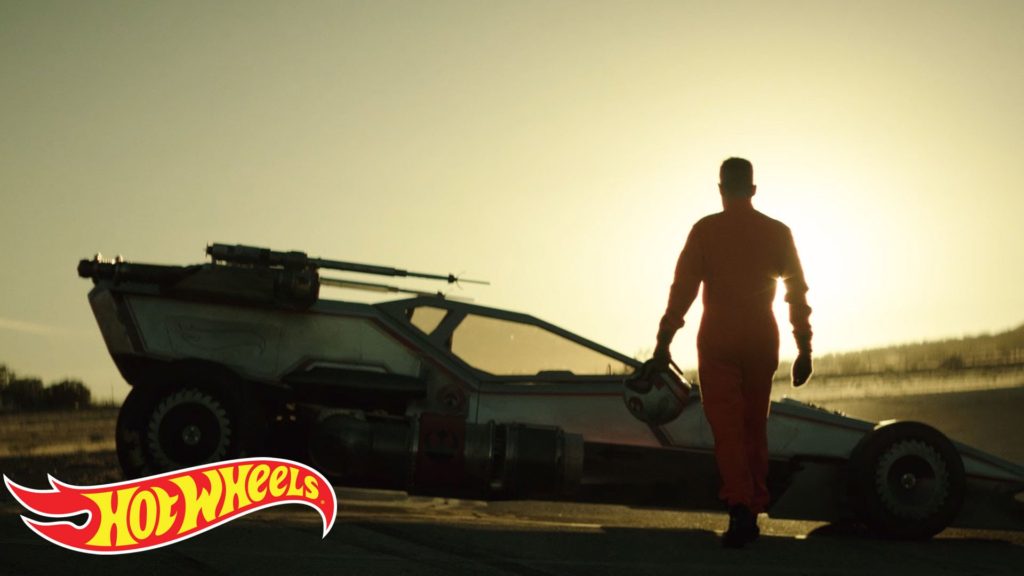