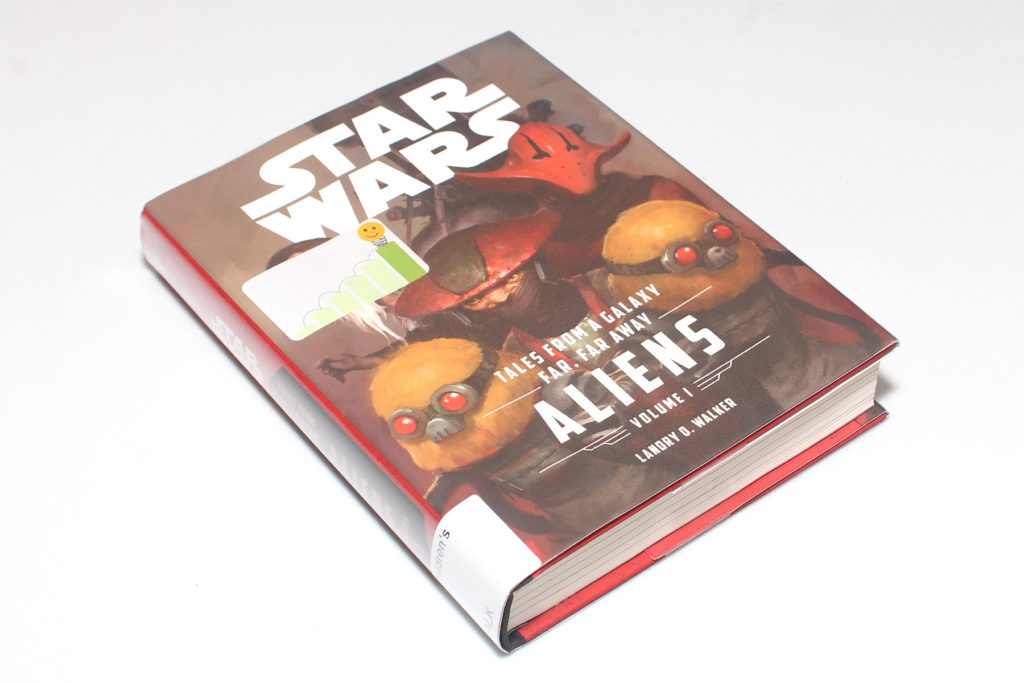 “Tales From a Galaxy Far, Far Away Volume I: Aliens” is billed as being suitable for readers aged 8 to 12, but will appeal to the completist who lies beyond that age range and who enjoys filling in the backstories of the secondary, tertiary, and deep background characters of the Star Wars universe. While not as substantial as the short story collections from the ’90s (Tales from Jabba’s Palace, Tales from the Most Eisley Cantina, Tales of the Bounty Hunters etc), containing only 6 stories compared to the 20-odd in those earlier publications, it shares similarities in that the short tales focus on minor players, usually (but not always) with specific reference to events or others figures from the movies and canon material.

TFaGFFA V1: Aliens describes the adventures of Constable Zuvio,  Unkar Plutt,  Sidon Ithano (the Crimson Corsair), Bobbajo, a pair of Frigosian surgeons, and a murder mystery in the kitchen of Maz Kanata’s castle. The book has generally very good reviews on sites such as Amazon. The installments vary slightly in style and quality, but all are fast-paced, covering a relatively short time span each, and involve plenty of hooks into recognisable situations and context – I liked, in particular, the Clone Wars connections that underpinned the Crimson Corsair chapters. They can each be read in 15-20 minutes on average, but utilise a vocabulary and level that keep them relevant for the adult reader.

This hardcover book is 360 pages in length, coming in an slightly uniquely small (but thick) format. 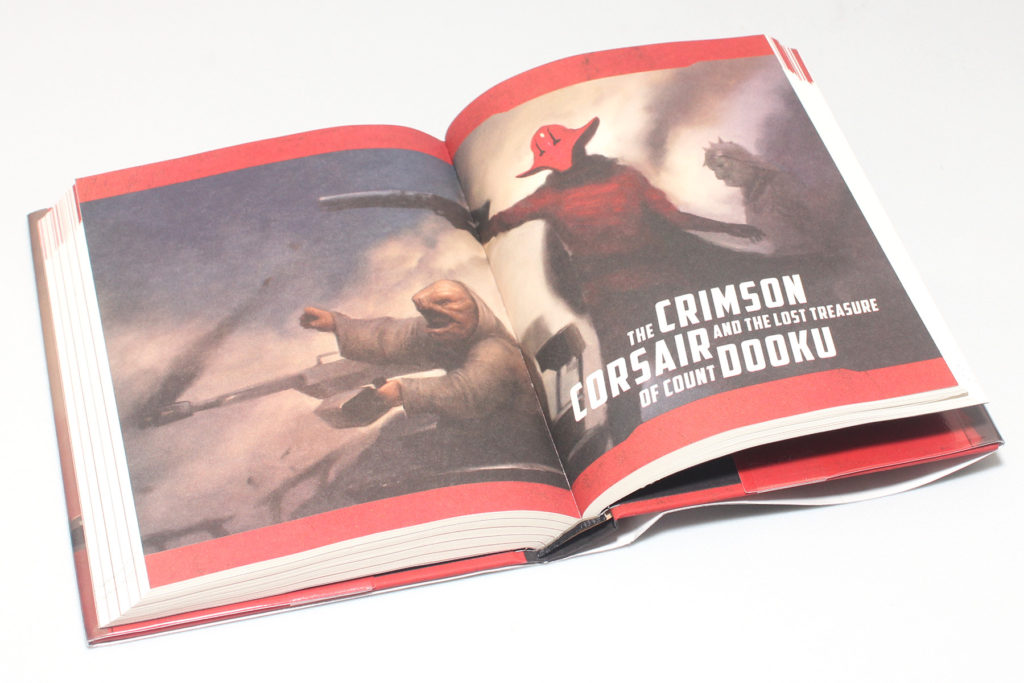