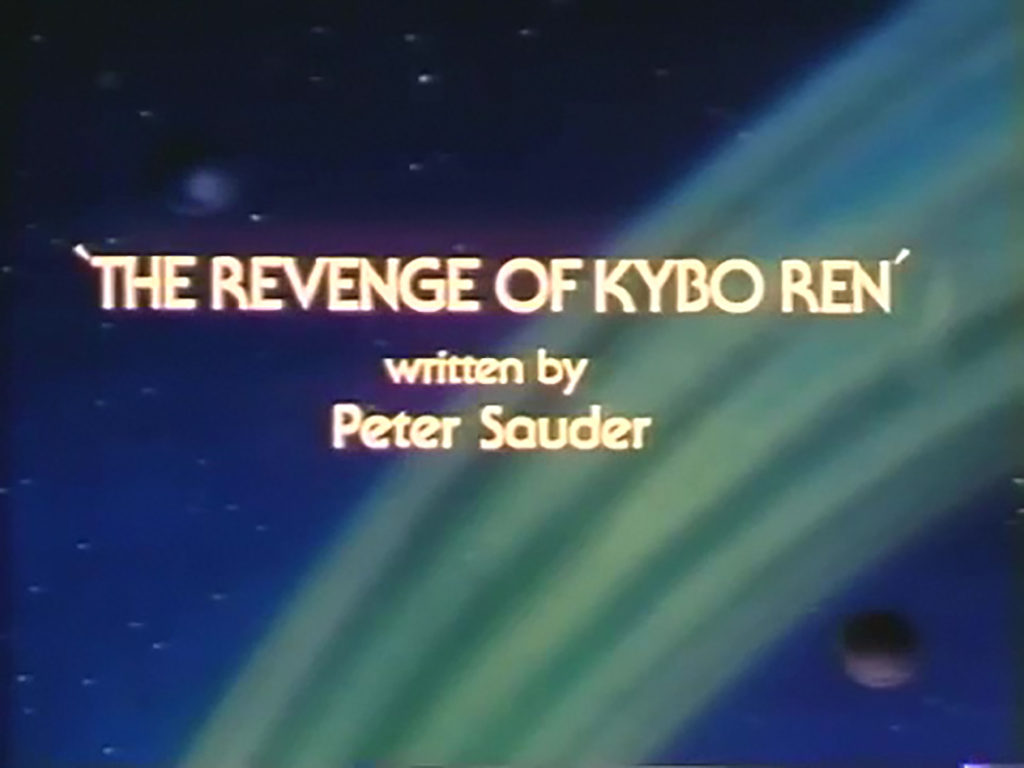 Episode 7 villain Kylo Ren isn’t the first Star Wars character to use that surname (either as an honorific title or not). Long before the hot-headed alter ego of Ben Solo dominated the silver screen, Kybo Ren terrorised the droids R2-D2 and C-3PO in their ’80s animated television adventures. In a strange little twist while we await a title announcement for the upcoming Star Wars: Episode 8 film, one of Kybo’s prominent appearances was in fact in Droids: episode 8 – The Revenge of Kybo Ren.

The fun coincidences pretty much end there, however. Kybo (full name Gir Kybo Ren-Cha) was a Ropagu space pirate who harassed shipping enterprises in the Rise of the Empire era. Physically, he unsurprisingly bears no resemblances to Kylo, although the two do exhibit some shared personality traits such as vengefulness, little interest in demonstrating mercy, and a bit of a brash ego. Pirate Ren made appearances in three episode of “Droids” – Ep6 “The New King” (October 12, 1985), Ep7 “The Pirates of Tarnoonga” (October 19, 1985), and Ep8 “The Revenge of Kybo Ren” (October 26, 1985). At the conclusion of his “Revenge” installment, Kybo has been captured and imprisoned, to remain largely forgotten until, just maybe, someone was searching through old Star Wars material looking for inspirations for sequel-era character names. 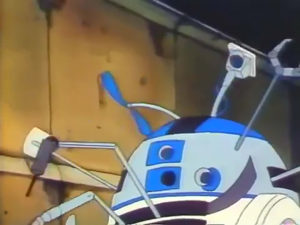 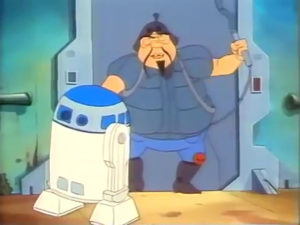 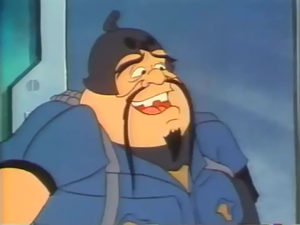 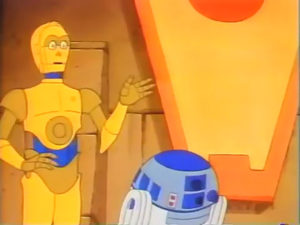 PS: If you search around the internet, you might even find an online copy of Episode 8: The Revenge of Kybo Ren.