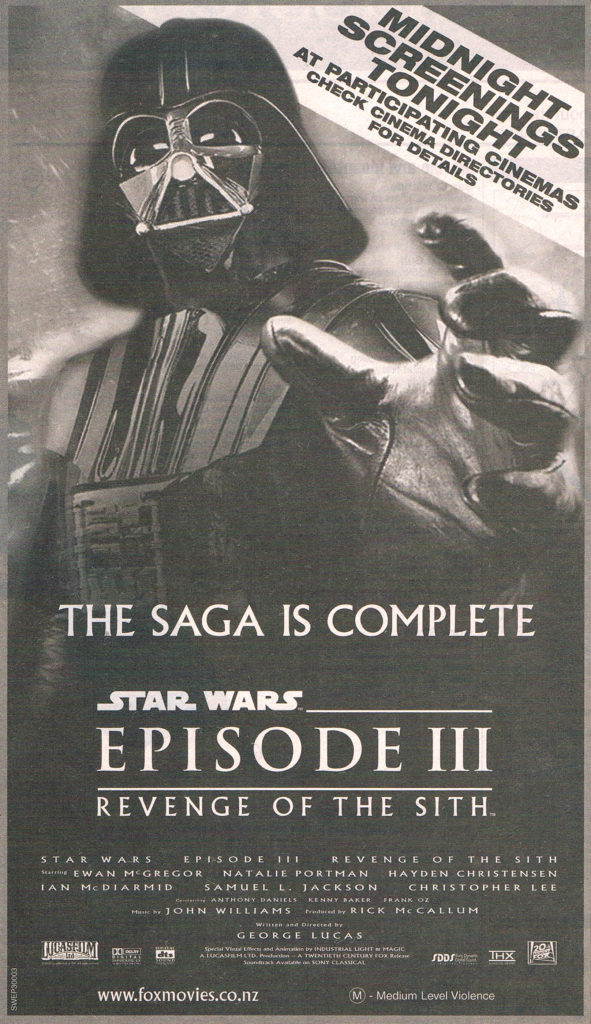 During this week 11 years ago, Star Wars hype and excitement was peaking again with the release of Episode III: Revenge of the Sith.  By the time Friday had rolled around, a good proportion of us had seen premiere or opening night screenings of what we thought would be the last Star Wars film of our lifetime, and many more were planning on attending movie sessions over the weekend. Almost every newspaper that you opened, and a solid sampling of magazines too, had some sort of Star Wars coverage for the few weeks before and after the actual movie release. It was fun to see that many of the articles and photographs pertained to local events and fans…understandable given the number of kiwi actors that appeared in Episodes II & III, and the fact that some of them were participating in the pre-release celebrations. It’s strange now to look back on our emotional response at the time to the tagline “The Saga Is Complete” and the notion that all the Star Wars big screen productions were, we thought, now behind us. 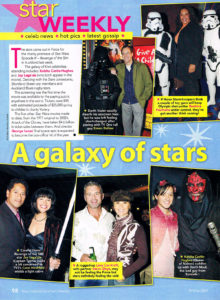 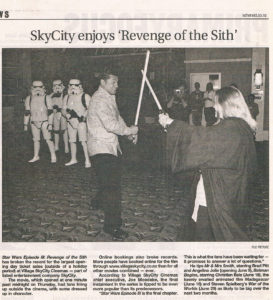 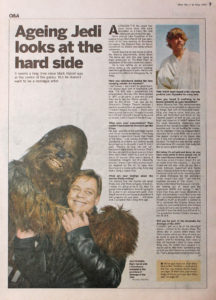 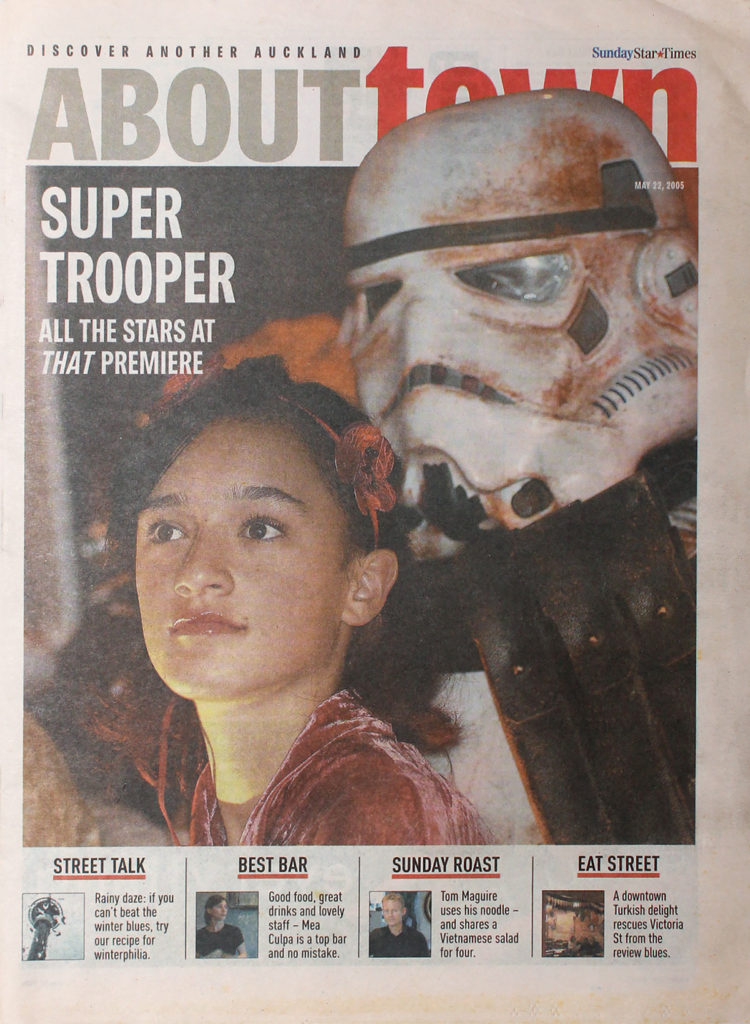 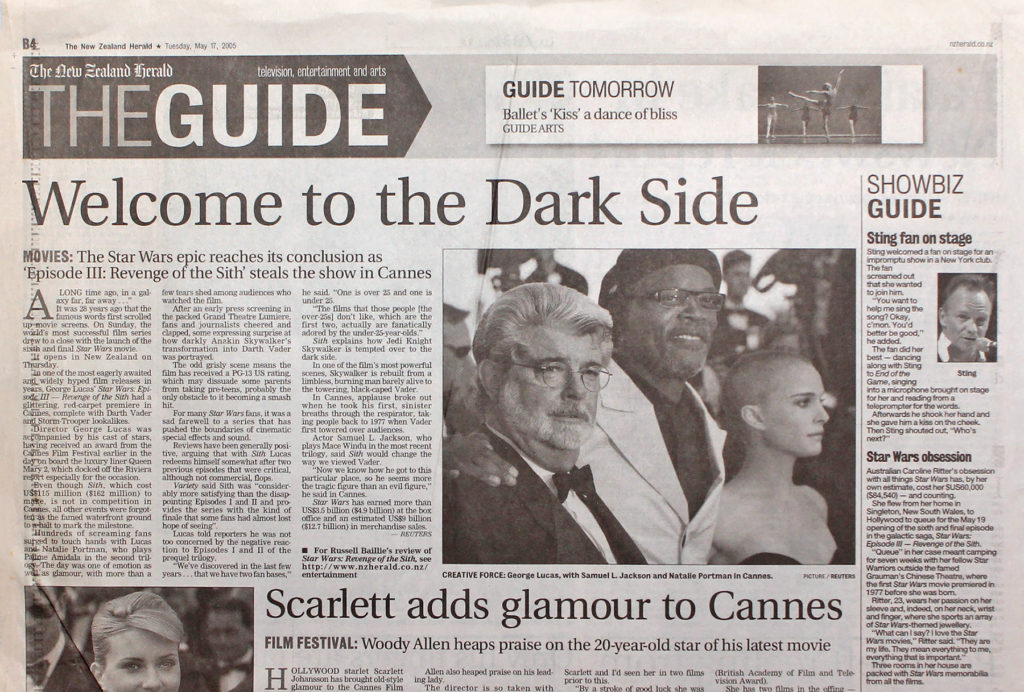