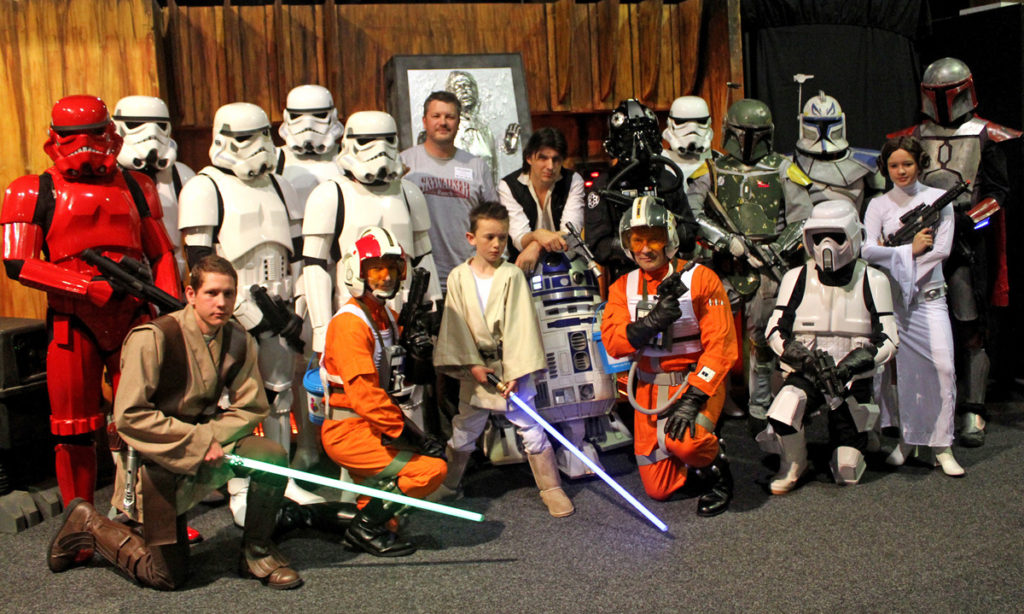 Star Wars costuming as a hobby has really grown in New Zealand in recent years, especially with local conventions like Armageddon Expo providing opportunity and exposure. If you are interested in making your own costume, or just learning more about the hobby, but don’t know where to start, there are a number of online resources, clubs, and websites that you will find useful.

Outpost 42 is the New Zealand garrison of the 501st Legion, the international costuming club that focuses on Imperial characters. You can follow them via their home page, forums, or Facebook page. The international 501st Legion website is www.501st.com.

If your allegiance falls to the other side, the Naboo Outpost is the local contingent of the Rebel Legion – the “good guys” costuming group. Their forums can be viewed here, and/or you can follow their Facebook page.

The Jedi Assembly – for jedi costumers, including characters from the films, expanded universe, and generic/original jedi costumes: website (although, at the time of writing, they have a membership freeze in place while they re-write their charter to optimise compliance with Disney’s Star Wars costuming policies).

And finally, for unaffiliated or casual costuming discussion, check out the Costumes and Props section of the SWNZ Message Boards. 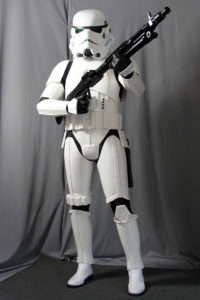 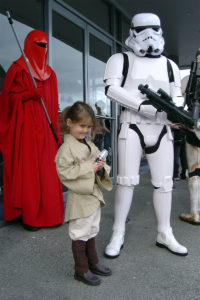 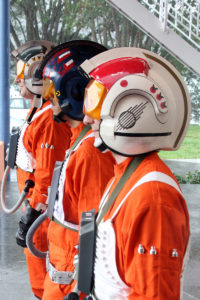 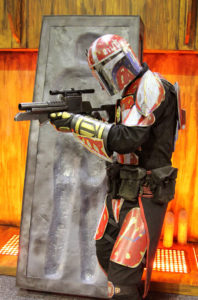 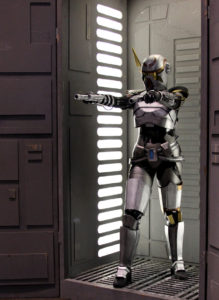 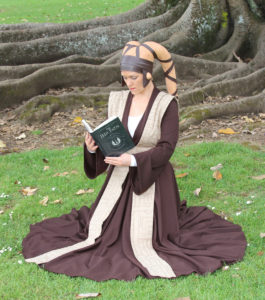