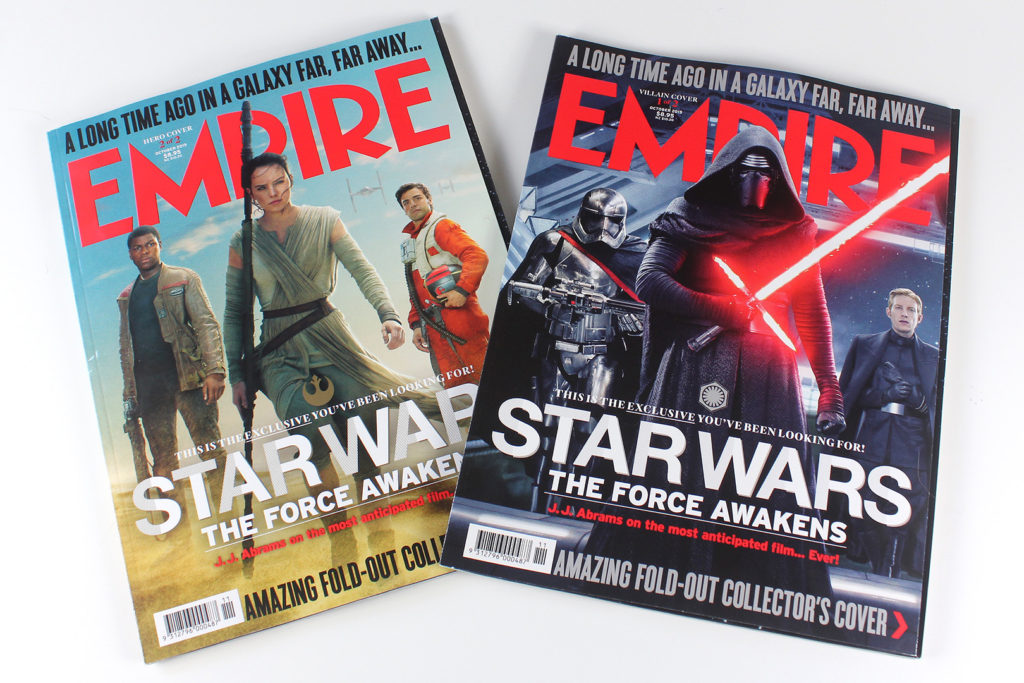 This week, the October 2015 issue of Empire magazine hit shelves, along with a fantastic feature-article on The Force Awakens. The magazine comes in two fold-out cover variants – “Villain” and “Hero”. The article itself features exclusive interviews with director and co-writer J.J. Abrams, producer Kathleen Kennedy, and co-writer Lawrence Kasdan – though the trio are careful not to share any details that haven’t already been revealed in the earlier Vanity Fair and Entertainment Weekly features. Likewise, all of the images accompanying the article have been previously released – but the amazing covers alone should make this issue highly desirable for collectors. 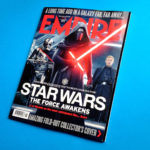 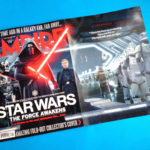 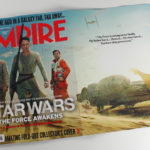 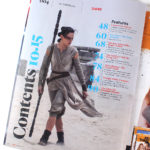