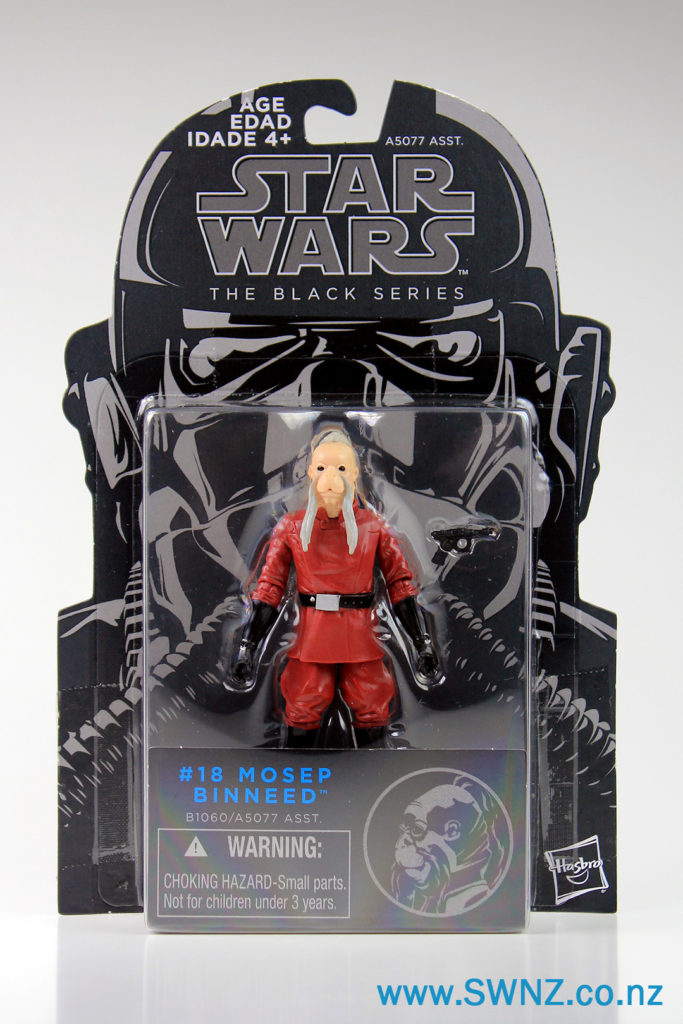 Thanks to SWNZ member stylie_steve’s post in the ‘Store Report’ section of the SWNZ Message Boards, we’ve been able to confirm multiple cases of Hasbro’s wave 7 and wave 8 Black Series action figures at at least a couple of branches of Farmers department stores. These have literally shown up in the last 24 hours, so we anticipate that more branches nationwide will follow suit. 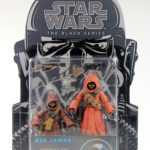 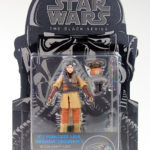 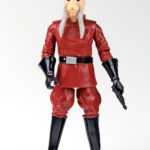 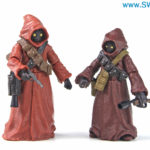