Free Lego A-Wing with the May Issue of KZone Magazine 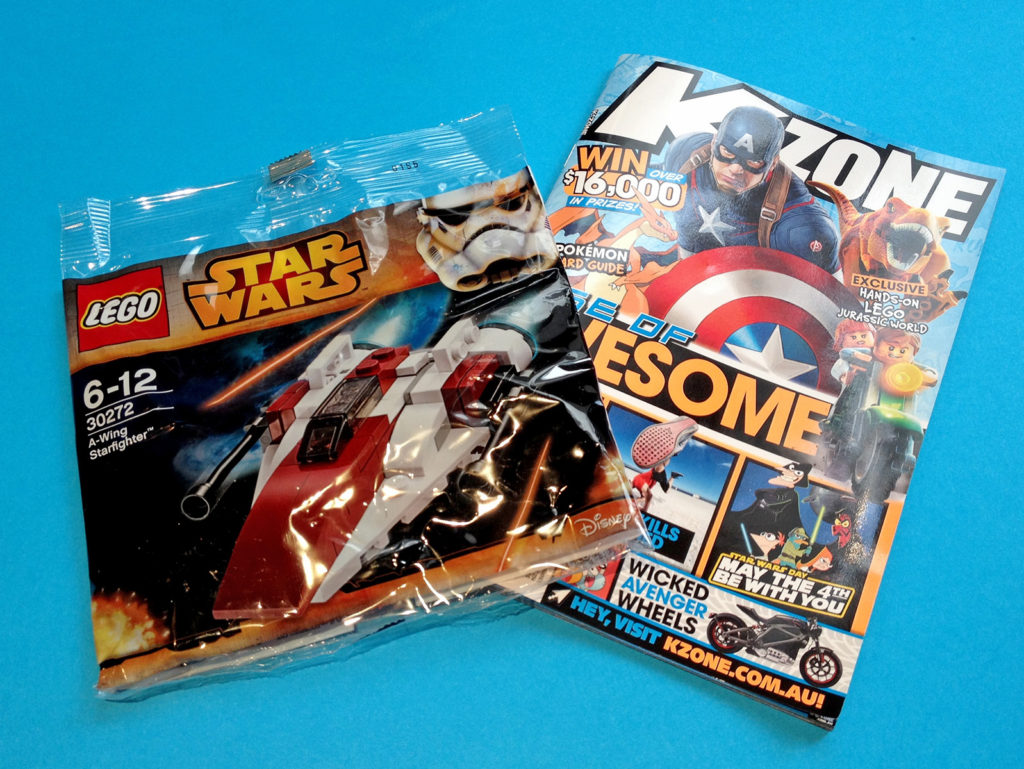 As well as containing a brief “May the Fourth” feature, the May 2015 issue of KZone magazine also comes with a Lego Star Wars miniature A-Wing model. The magazine is priced at $6.90, and a plentiful supply has been spotted at each of the Wellington New World grocery stores. Hopefully, they’ll be easily found at most other supermarkets and magazine stores throughout the country. A special thanks goes to Michael_Lee over in the forums for giving us the heads-up on this one! 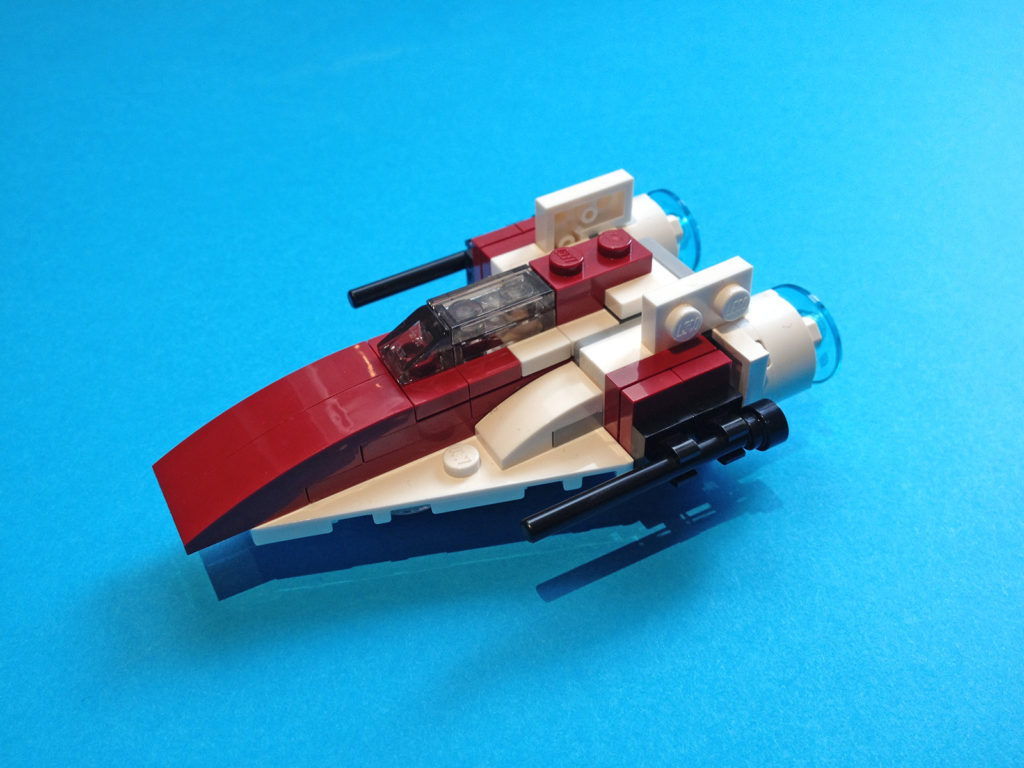