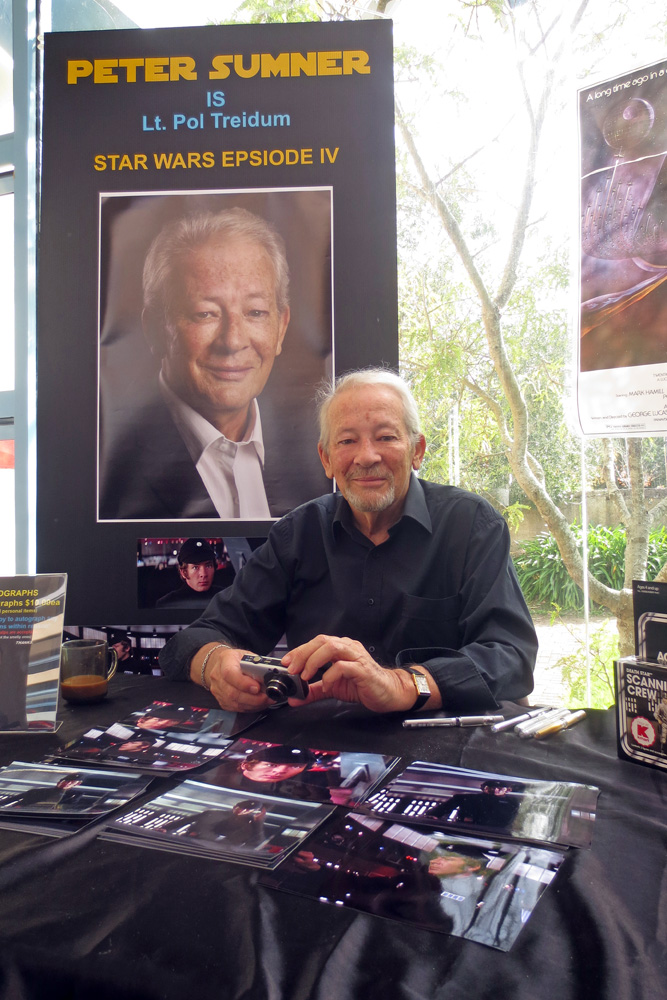 The fourth Pop Kultcha Collectibles Market took place in Auckland (Belmont, North Shore) over the weekend. It featured celebrity guest Peter “TK-421, why aren’t you at your post?” Sumner, who was signing autographs and gave an interesting presentation on his Imperial Office role in Star Wars. His line in that film may have been brief, but it is a memorable one, which gave birth to the whole stormtrooper “TK” designation that persists in novels, comics, and the 501st costuming club to this day. Peter recounted his scenes with Peter Mayhew and Anthony Daniels, and entertained us with the details of working on the Death Star hangar set that contained the full-size Millennium Falcon.

It’s really great to see this sort of regular event getting traction and taking off. The whole organising team did a great job to pull it together. I understand 230+ people came in through the door, and I saw lots of purchases taking place (including my own little collection of new Star Wars bits & pieces)…hopefully everyone involved found it beneficial and worthwhile. There were lots of Star Wars collectibles on sale, from all eras, including quite a few very nice boxed vintage vehicles. Additional atmosphere was added by the presence of costumers, daleks, and event an appearance by a street-legal Knight Rider KITT replica.

Stay tuned to the Pop Kultcha FB page where we’ll hopefully hear about their next event, and join in the discussion on the SWNZ Message Boards. 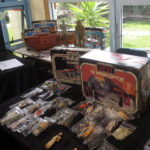 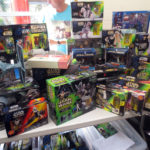 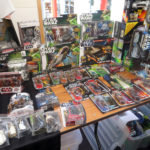 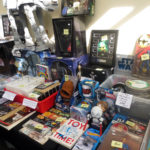 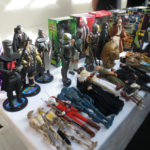 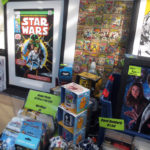