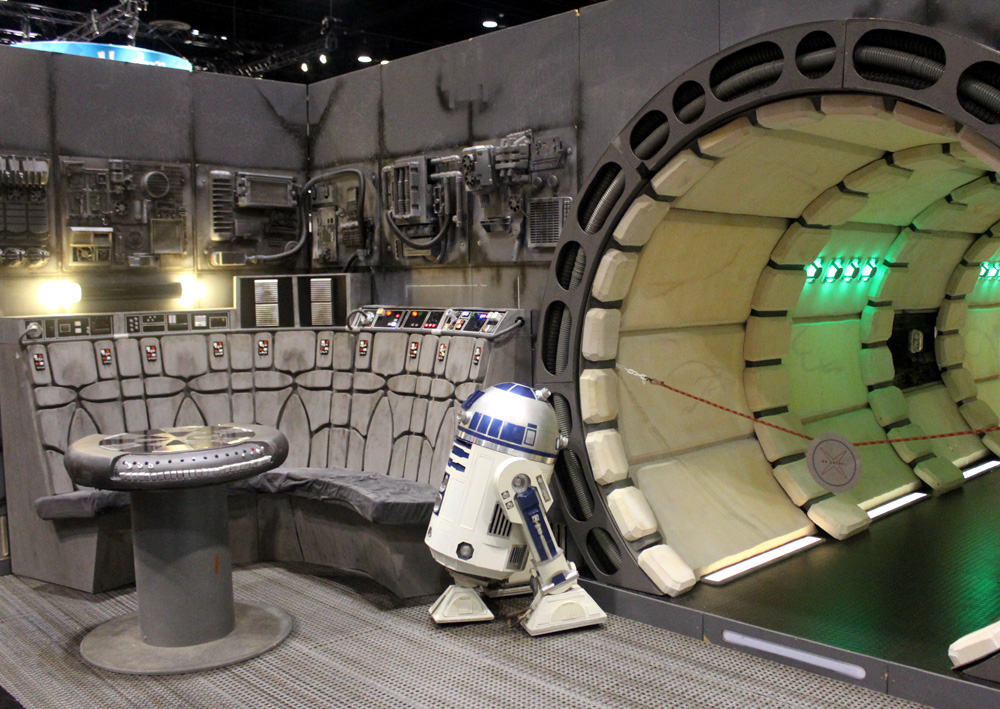 Half way through Star Wars Celebration! The weekend will likely prove to be even bigger. We’ve seen costume contests, met celebrities (including Mark Hamill), shopped, and checked out a few panels (including Daniel Logan’s Boba Fett one with Jeremy Bulloch and stuntman Dickey Beer). The lifesize vehicles and sets are amongst my favourite aspects. So far, I’ve jammed a ton of photos in to a single Facebook album – I’ll probably break open a second album for pictorial coverage of Saturday and Sunday, and then once I get time to catch my breath, do a bit more in the form of categorisation and write up some reports on specific events here. Meanwhile, the International Collecting panel is on later today (Saturday evening), so I’ve got a little more rehearsing to do. 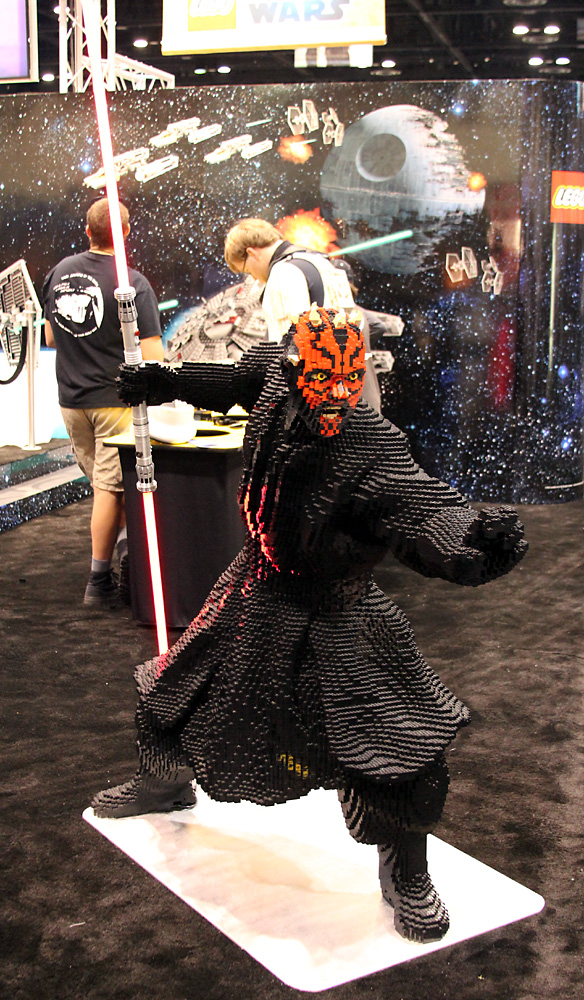