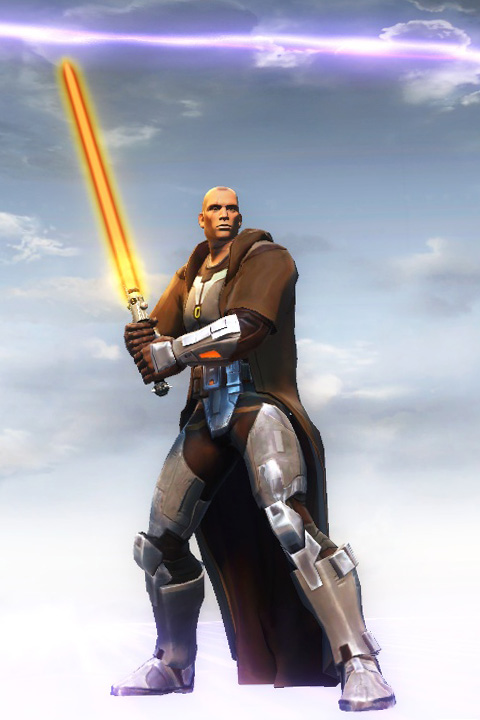 The following press release has just been issued regarding the New Zealand release of the ‘Star Wars: The Old Republic’ online role-playing game:

“Our biggest priority for The Old Republic has always been to deliver a high quality product and high quality service and we are pleased with our results in North America and Europe,” said Dr. Greg Zeschuk, General Manager of the BioWare Label’s MMO Business Unit and Co-Founder of BioWare. “We appreciate that our fans in these countries have been patient and we are excited to deliver this same great customer experience to players this March.”

BioWare and EA will also be offering players in the region an in-game color crystal to change their weapon effect as a pre-order incentive for reserving a copy of the Standard Edition from participating local retailers. There are no participating retailers for pre-orders in Hong Kong and Singapore. Finally, players in Australia, New Zealand, Hong Kong and Singapore will also be eligible for the Founder’s medal, a distinction given to the early members of The Old Republic community.

Star Wars: The Old Republic is a story-driven, massively multiplayer online (MMO) game from BioWare and LucasArts, breaking new ground in online gaming by delivering high quality, fully-voiced storylines with personal choice and consequences. Set thousands of years before the classic Star Wars movies, players are immersed as they team up with friends online to fight in heroic battles reminiscent of the films, exploring a galaxy of vibrant planets, experiencing visceral Star Wars combat, all set to a sweeping musical score. Players are asked to join forces with either the Galactic Republic or Sith Empire and choose one of eight iconic Star Wars characters, including the Jedi Knight, Jedi Consular, Smuggler, Trooper, Sith Warrior, Sith Inquisitor, Bounty Hunter and Imperial Agent.