Review – The Phantom Menace in 3D 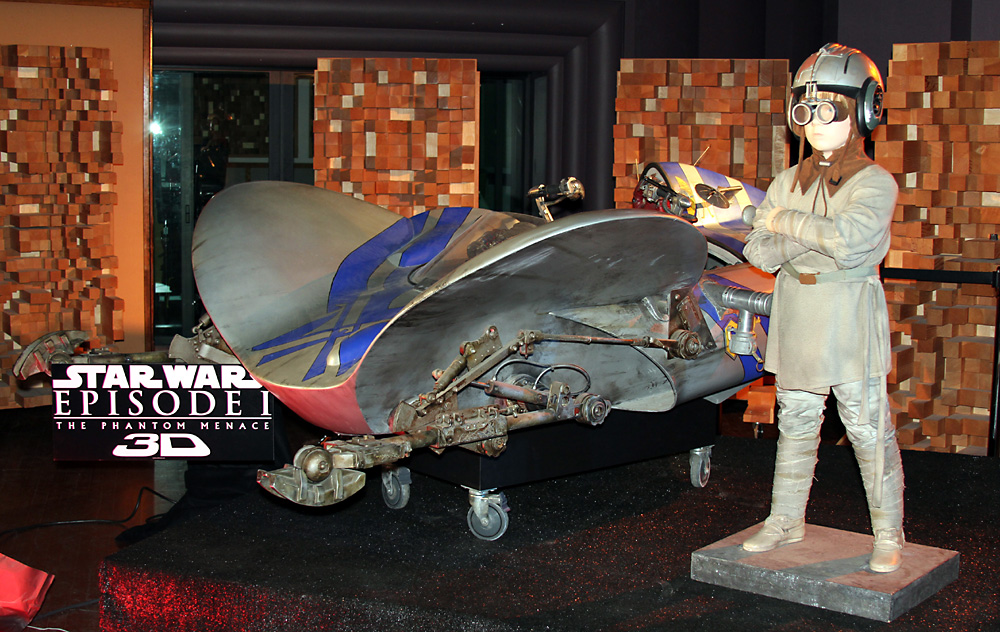 Star Wars Episode 1: The Phantom Menace in 3D opens in New Zealand next week, with some advance premiere screenings taking place on Wednesday 8th, and a general release launching on Thursday 9th February.

Last Sunday I was fortunate enough to be in the audience of a press screening of this latest version of the first prequel film, in the Premiere Theatre at The Letterman Digital Arts Center (the combined home of Industrial Light & Magic, LucasArts, and a number of Lucasfilm divisions) in San Francisco. Viewing the film in the creative heart of the Lucasfilm Empire was a unique privilege, but independent of that, I came out of the screening very happy with the results, and somewhat eager to see the subsequent films converted and released (I’m not a prequel-hater by any stretch, but am very much looking forward to seeing the Original Trilogy again in the large-screen format, this time in three-dimensions).

A large part of the marketing message surrounding this re-release, and an important one to remember, is that it is not just an up-conversion to 3D, but that for a generation of children (and a small selection of adults), it is the first opportunity to see The Phantom Menace on the big screen. In a number of press appearances, George Lucas has emphasised that the conversion to 3D of the Star Wars films is an artistic process, rather than a purely technical one, involving many of the artists involved in crafting the original version. Keep this in mind too, and don’t pre-judge this theatrical version based on other 2D-to-3D movie conversions from the last couple of years. 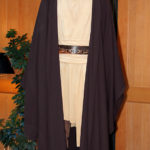 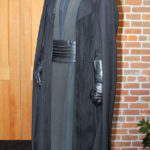 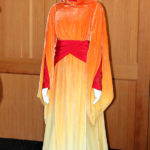 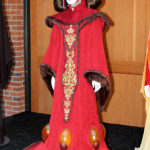 Having said all that, for those who have already seen The Phantom Menace (most of us, I presume!), don’t go in the the cinema expecting to see anything spectacularly different other than the addition of depth to the rendering. This is the same iteration of the film from the recent blu-ray boxed set release, complete with CG-replacement of Yoda in all the scenes he was previously a puppet.

A lot of care and attention has gone in to this edition of Episode 1. Right from the second the projection hits the screen, we are treated to interesting and immersive effects. The Lucasfilm logo pops out, not too intrusively, and the famous scrolling intro text looks fantastic, as we might expect, to the point of almost inducing a bit of vertigo against the eternal depths of the galactic starscape. George and team have paid particular attention to the faces and close-ups of the on-screen characters, with believable depth represented across facial features, jewellery, and other fine and small costume components. For those important elements close to the viewer, we do very much get an impression of mass and solidity (costume fans might find themselves tempted to reach out and feel the texture of gown and robe fabric). Some characters render particularly well – I found R2-D2 and the destroyer droids to be amongst the most visually satisfying.

The quality of the 3D experience varies from shot to shot, rather than necessarily from scene to scene. The most consistent predictor of this seems to be the degree of separation between foreground and background elements – too much distance between the two, and the dimensional effect can seem a little forced. This may be an artefact of the actual scene configuration rather than the technical aspects of this particular conversion. That is, if the scenes in question were designed with 3D viewing in mind initially, they may have been arranged slightly differently. The converse of this point is that the 3D effect in some shots, where there is a more continuous spread of characters and other elements across the depth of field, is very convincing and pleasing to the eye. A few scenes in the Naboo palaces really come to life in this regards, and, on the balance of things, I think the climactic Duel of the Fates lightsaber battle really benefits from the addition of a z-axis, perhaps more so even than the pod-race and space battle panoramas. 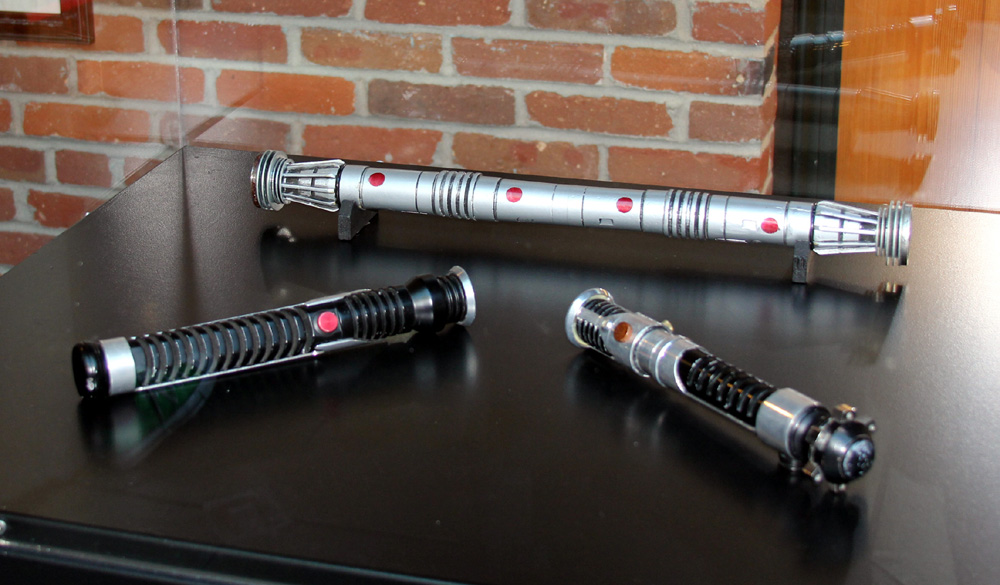 I’m pleased with the notion of keeping Star Wars alive and introducing it to new audiences, so I think having The Phantom Menace released in 3D is a positive thing. My first thought at the conclusion of the TPM credits was “bring on the next one!” As a bare minimum, Episode 1 in 3D serves as an encouraging herald to the re-release and ongoing promotion of the entire Star Wars saga. But I think it does do more than that – put any anti-Jar Jar bias on hold for a couple of hours, and go out and enjoy the start of the “adventure unlike anything on your planet…an epic of heroes, and villains, and aliens from a thousand worlds.”