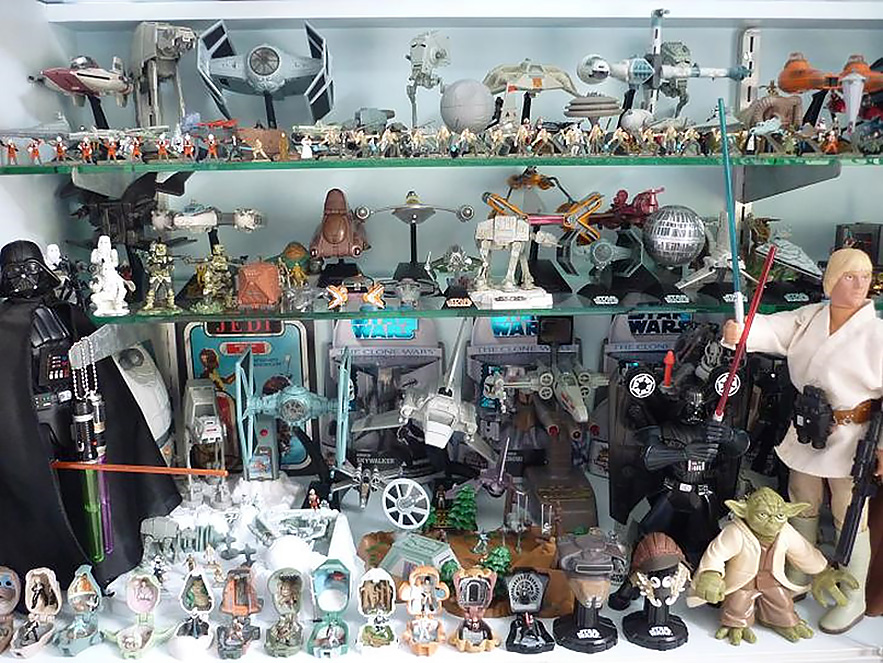 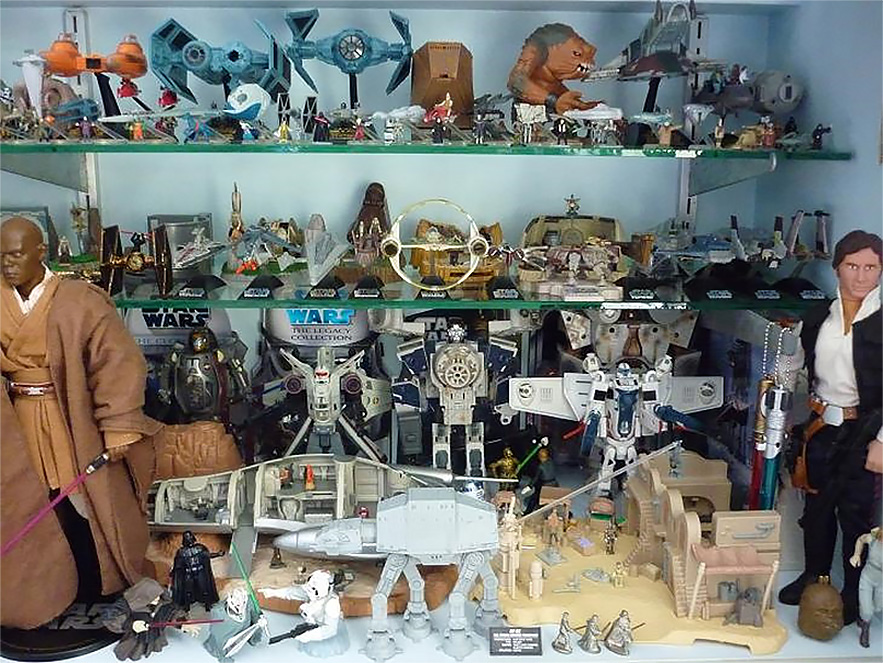 I first saw Star Wars on a tiny 14-inch screen back in 1995. It was love at first sight. Later that week I used my entire savings (along with a generous top-up contribution from my parents) to buy my first ever Star Wars collectible: An Action Fleet TIE Fighter. Over the following months I added more Action Fleet vehicles to my collection and then began to branch out into the other Micro Machines lines. That Christmas I received my first handful of 3.75″ figures.

A couple of years later the Special Editions arrived, giving me my first chance to see Star Wars on the big screen. By the time the first of the prequels was released my Star Wars fascination had gone from hobby to full-blown obsession.

Little has changed since then.

I now collect pretty much anything with the Star Wars name on it, though have a particular fondness for the Action Fleet and Star Wars Miniatures lines (both of which have sadly been discontinued). I discovered SWNZ in 2004, and have relished the chance to connect with other fans throughout the country. 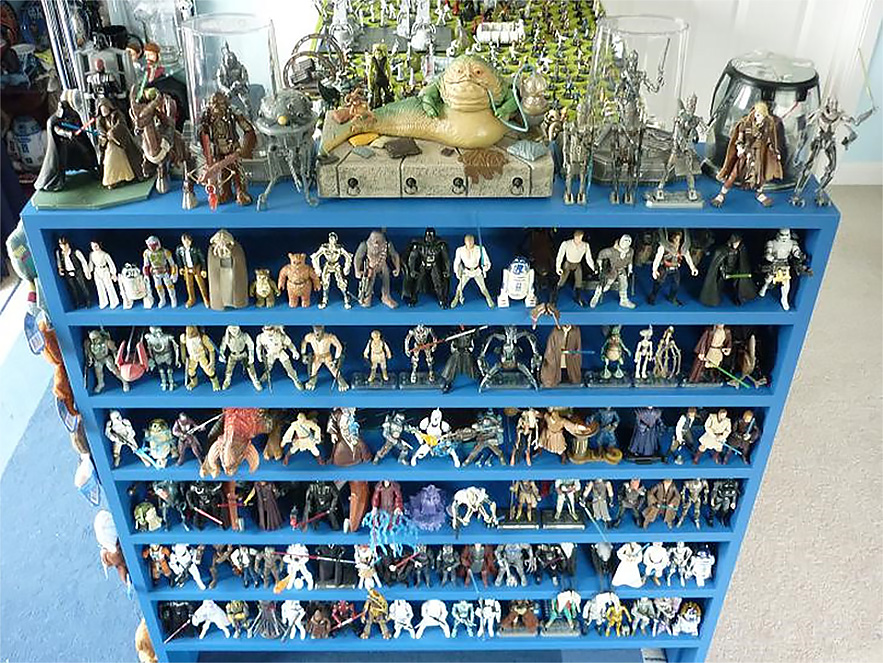 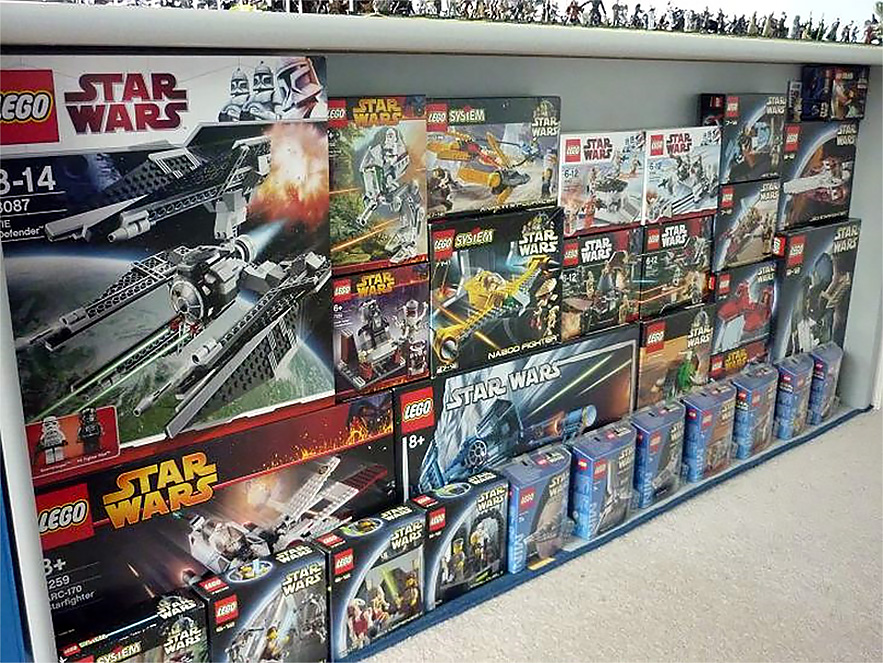 It’s not just the films and the collectibles which keep me hooked, but rather the continued construction of an entire fictional universe. I find that keeping up with the ever-expanding realm of films, television series, novels, comics and computer games is one of the most enjoyable parts of being a Star Wars fan.

Thanks for taking the time to have a look at my collection… And may the Force be with you! 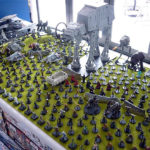 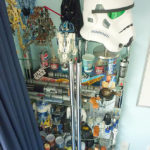 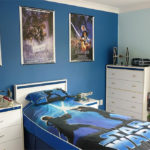 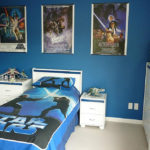 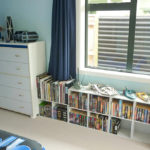 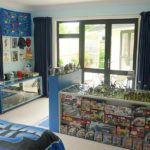 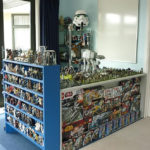 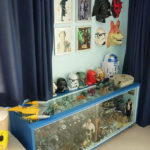 Previous: Trooping for Charity
Next: Around the Web – Gerald Home Video Interview