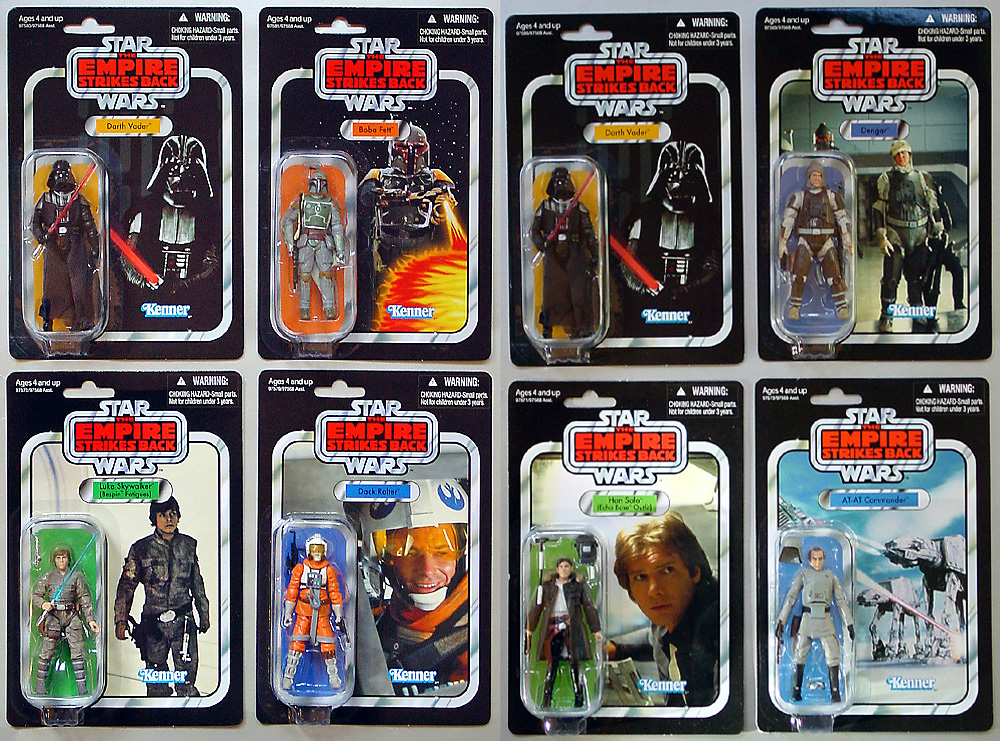 Our August competition run with sponsorship from Hasbro NZ was one of our biggest ever, from the point of view of prizes and contestant numbers. It is with pleasure that we announce the winners, randomly selected from the pool of correct entries. 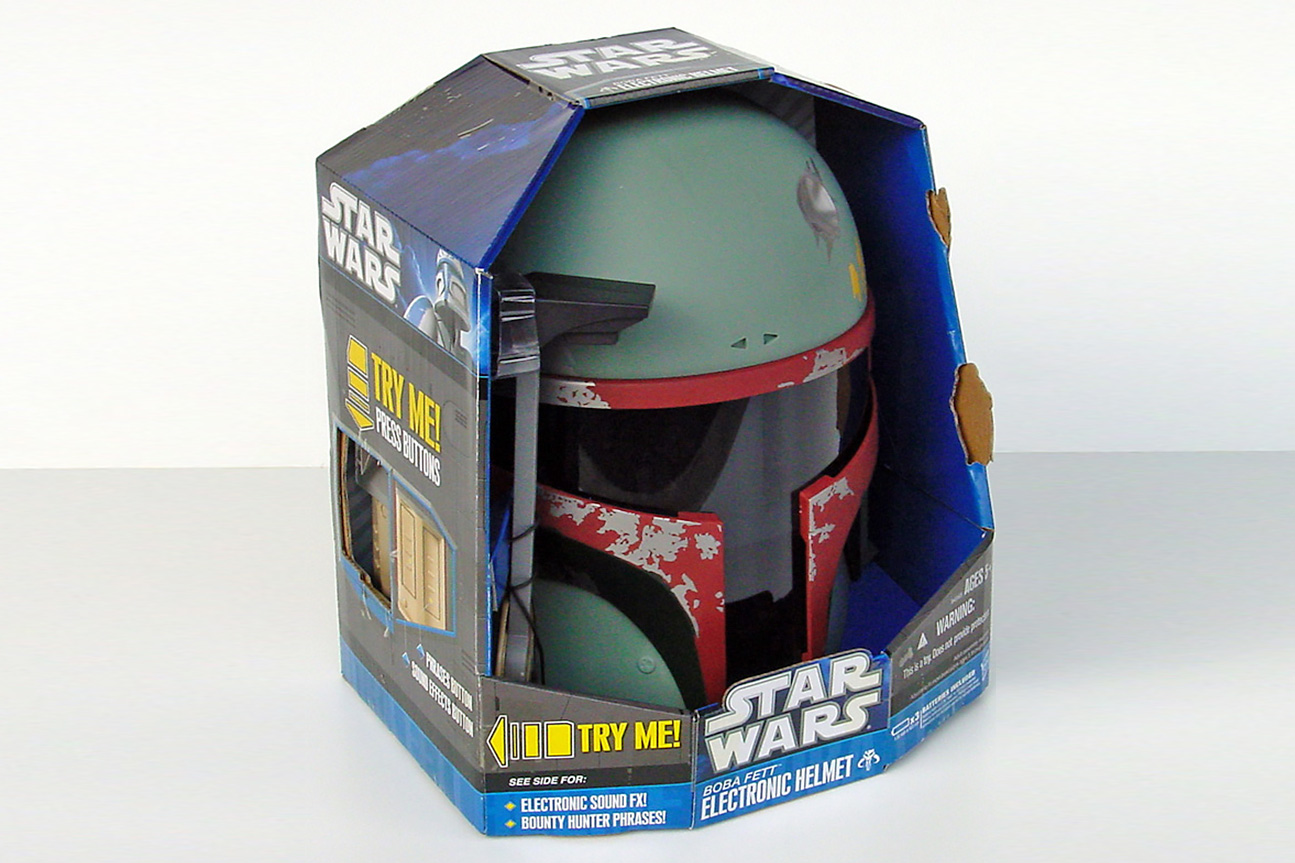