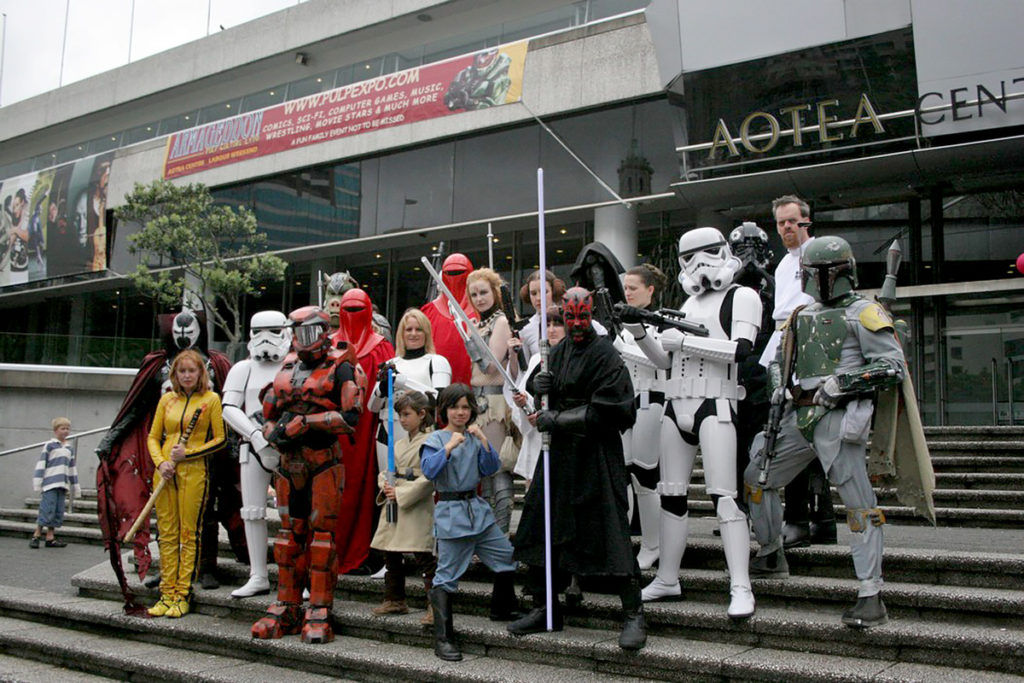 Auckland Armageddon 2008 has been and gone. Satisfyingly, it was as good as expected. There was a relative shortage of Star Wars guests (Grey DeLisle, the voice talent behind Asajj Ventress, Padme, and other characters in the Gendy Tartakovsky Clone Wars series was present, however, and signing autographs for fans of that realm of the Expanded Universe), but no shortage of Star Wars fans.

In some ways, the Armageddon conventions have settled in to a routine with a lot of standard events and features. This year, however, there was some noticeable differences amongst the exhibitors…some bigger, some absent, and some fresh purveyors of pulp culture. There was also growth in quality, quantity and variety of costumers (…and costume-like clothing!) If you spend a bit of time looking around the Armageddon-related online forums, you’ll undoubtedly, eventually, come across a spattering of complaints about the convention… Okay, I’ll concede that the Auckland venue still has some trouble with traffic flow and thoroughfare choke points (better than it has been, though), and the question sessions with celebrity guests and sometimes punctuated by audience members who think they are funnier than they actually are, but the notion that there is less, or not enough, to do…couldn’t be further removed from reality. The photos on this page represent but the Star Wars-themed tip of a multi-faceted iceberg. I spent the whole 3 days there, absorbing the panoply of experiences, and still felt that if I had had more time available, it wouldn’t have been wasted. Many events and sights were only available on specific, individual days, so it paid to be continually present and ever-aware in order to make the most out of the diversity.

There are 148 days until the Christchurch Armageddon and 155 days until the Wellington Armageddon conventions (note that they are in the opposite order to previous years, and occur earlier than last time around)… we’ll keep our fingers crossed for more Star Wars celebrity guests, but I’m sure that they’ll be great events nonetheless. 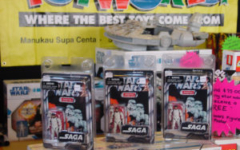 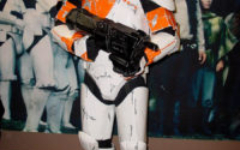 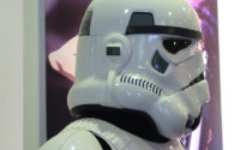 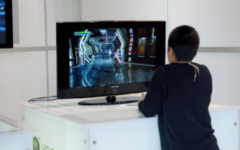 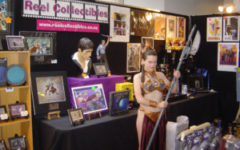 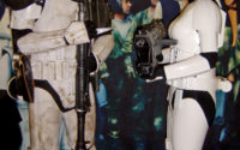 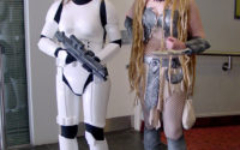 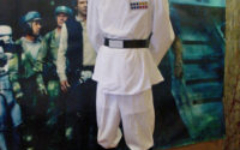 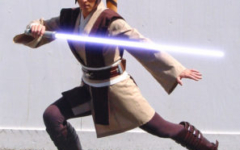 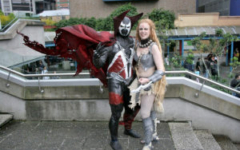 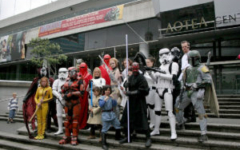 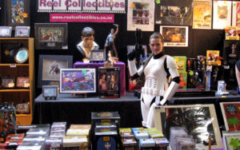 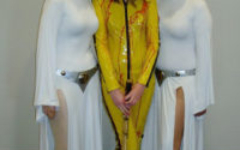 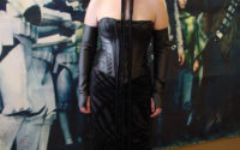 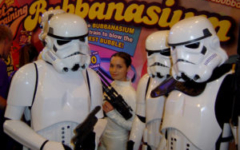 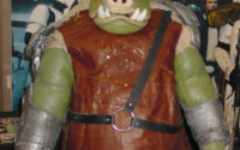 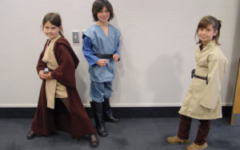 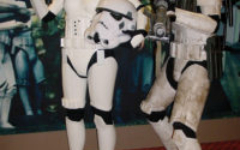 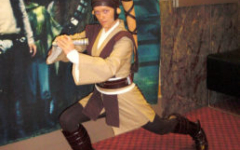 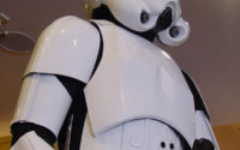 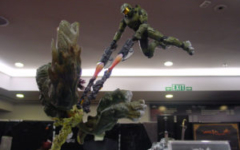 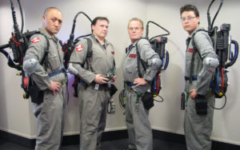 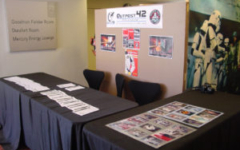 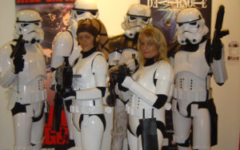 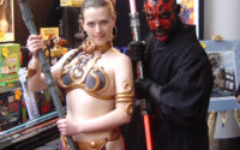 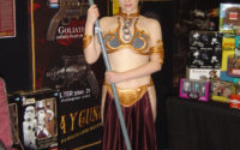 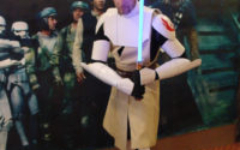 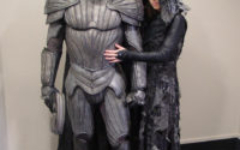 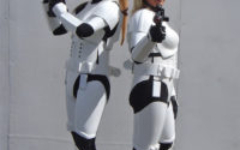