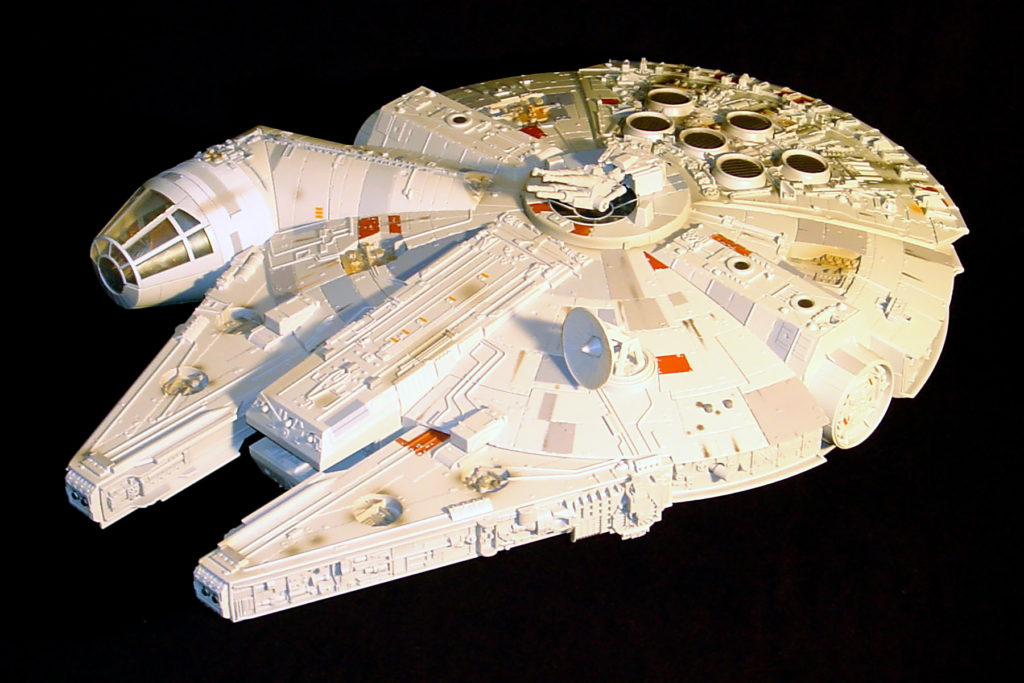 Through a stroke of good fortune, I managed to get my hands on one of Hasbro’s most impressive offerings to date – the vehicle nicknamed the BMF, or BIG Millennium Falcon (formally, from the Legacy Collection). I’ve been impressed by the released photos and details, but none do justice to, or fully describe, this beautiful rendition of the iconic Star Wars spaceship. Long requested by fans, this Falcon has been designed from the ground up with playability in mind, and it dwarfs its predecessors in both size and functionality. 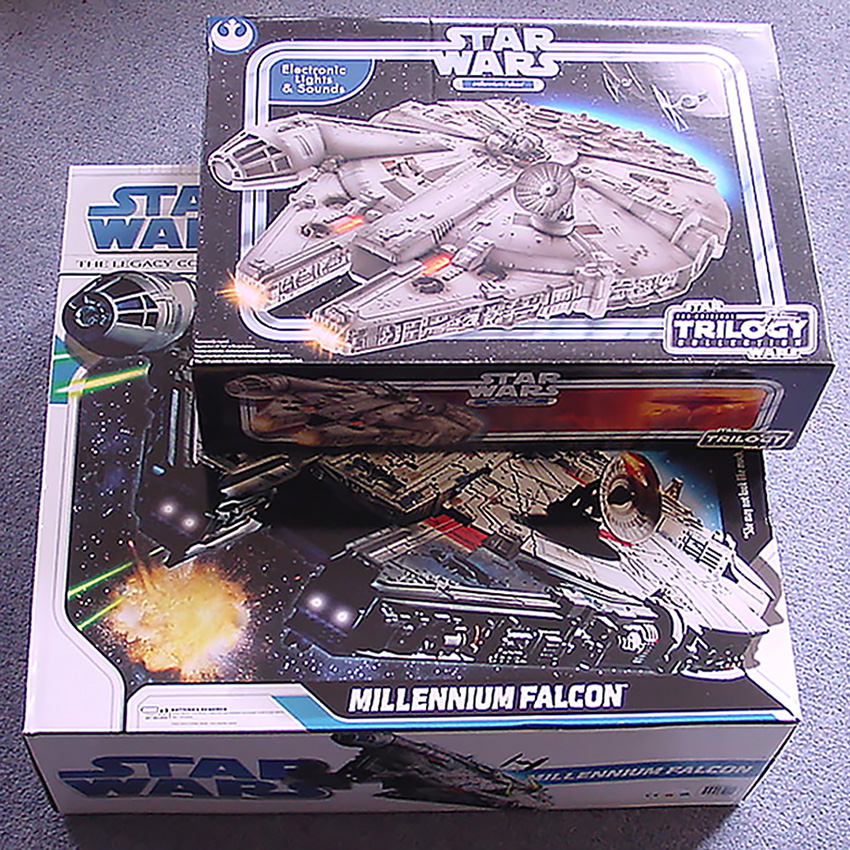 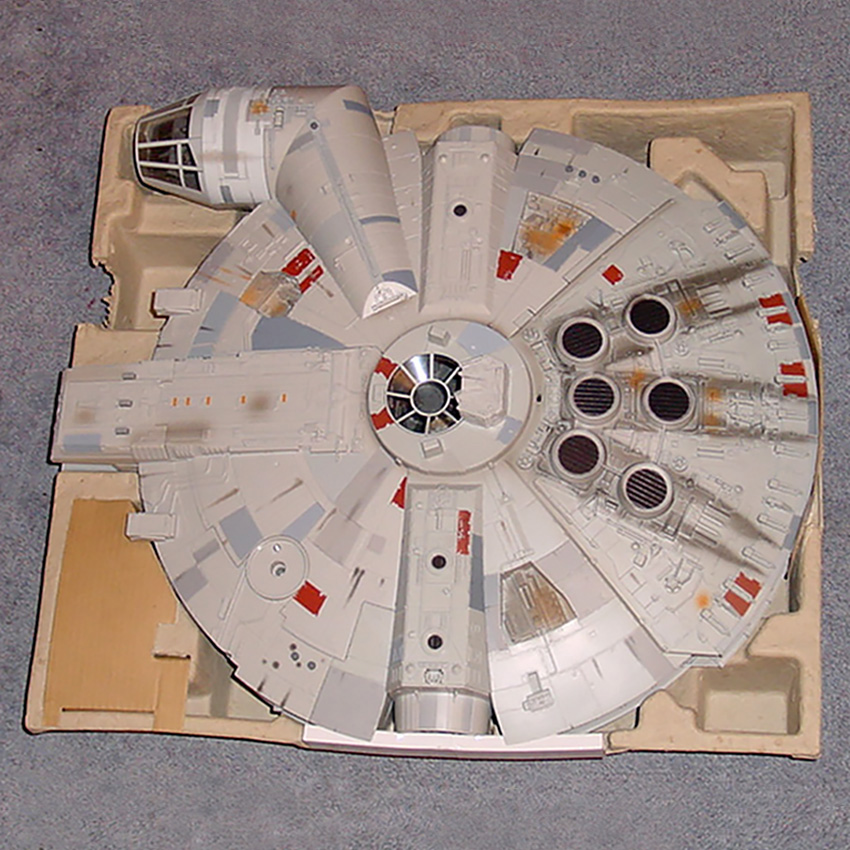 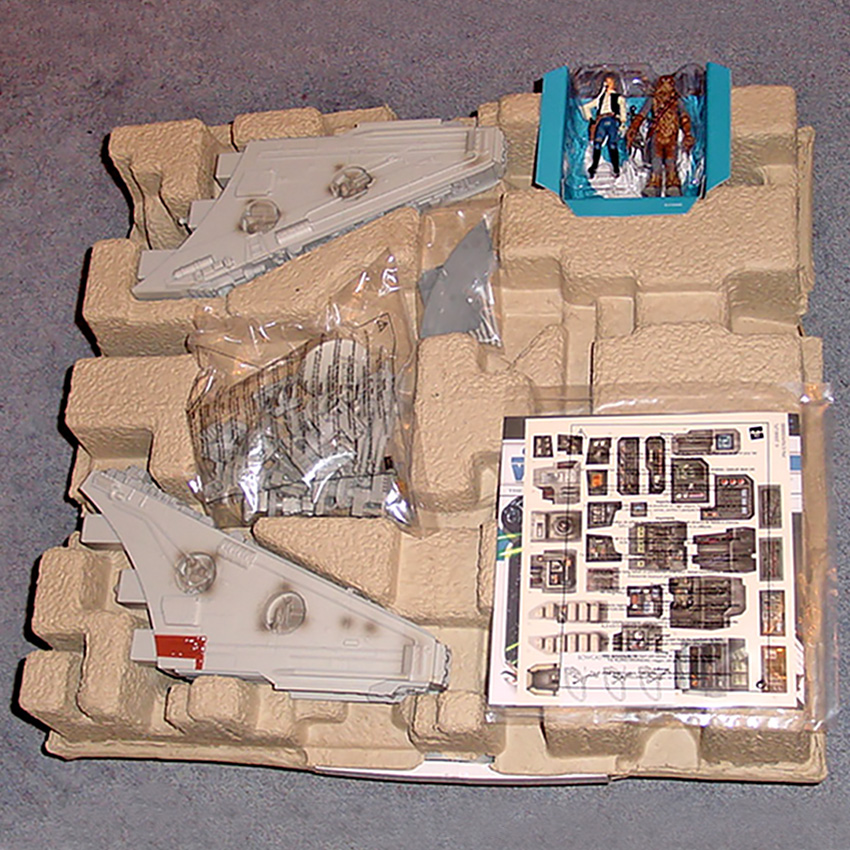 So, where to start? It’s 80cm long, 60cm in width, and 24cm tall when on standing on its removable landing gear. The Falcon is well packed for shipping, and requires minimal assembly – the front mandibles easily click in to place and beyond that there are only a few other components to plug in like the landing gear, quad-cannon guns, and a reasonable stockpile of missiles. The placement of the 29 detailing stickers does require a little patience, however. Fortunately, this YT-1300 freighter comes with a 12-page instruction book that covers all set-up steps. 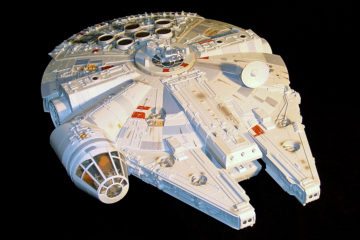 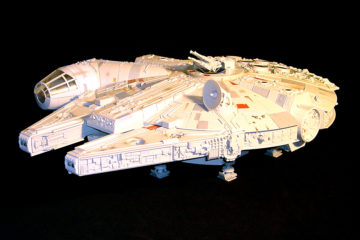 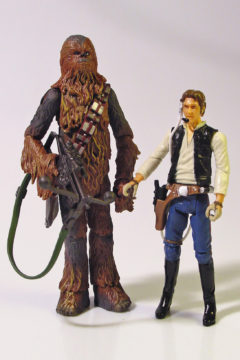 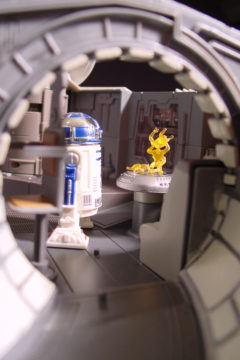 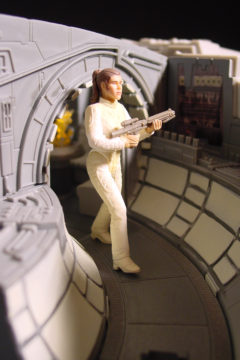 With the decals situated appropriately, we can insert 3x AA batteries, and the fun begins! Legacy Collection Millennium Falcon has a total of 13 switches over its outer surface, to activate lights, electronic sounds and motion effects. That doesn’t mean the recorded sound FX and movie phrases are limited to 13 in number however, as each switch will cycle through a sequenced assortment, and will access a different library depending on whether the buttons are pressed for a brief moment, or a longer contact – further, the resulting effect sometimes depends on the state of one of the other switches…for example, if the engines are already “on” switch number eight will active the “fly-by” effect; if the engines are not already on, switch eight initiates the ignition sequence. Even cooler…some sounds are associated with lighting effects (eg, cockpit lights!), some are coordinated with action features (eg, the top cannon reverberates with blaster effects when launching missiles), and still others are activated by opening or closing the side-bay hatch, or docking the “mini-fighter”. Perhaps the best conceived combination resides at the Falcon’s main entrance: a switch here lowers the boarding ramp, using a slow-release mechanism to simulate hydraulic control, while illuminating the access way with downward facing LEDs, all accompanied by appropriate and perfectly synchronised audio effects. 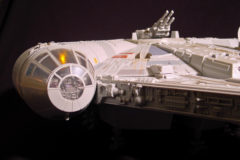 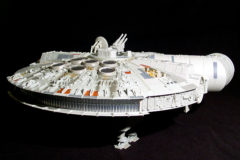 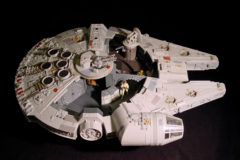 Although the internal proportions fall victim to a degree of interpretation in order to achieve a realistic toy, the extent to which this is done is forgivable. The interior reasonably accurately recreates sections of the Millennium Falcon seen on screen, such as the “training probe area”, medical bay, dejarik board area (the dejarik board and translucent creature pieces light up!), and boarding ramp entrance. The cockpit is still a little over-sized (it can accommodate 4 action figures, at a pinch), but fun features such as the wall lighting therein compensate for this inaccuracy. The floors of the main area have removable deck panels to hide smuggled contraband or fugitive rebels, and the quad-cannon corridor includes a gunner’s chair that swivels as the turret moves (just one, though, not back-to-back emplacements, as we might have liked). The overall effect is that everything a Corellian scoundrel and his Wookiee copilot might want to roam the galaxy, in search of riches and adventure, is included. 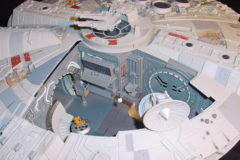 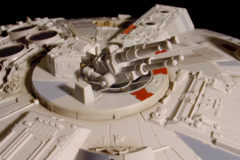 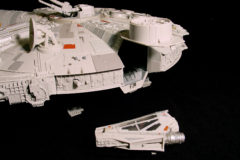 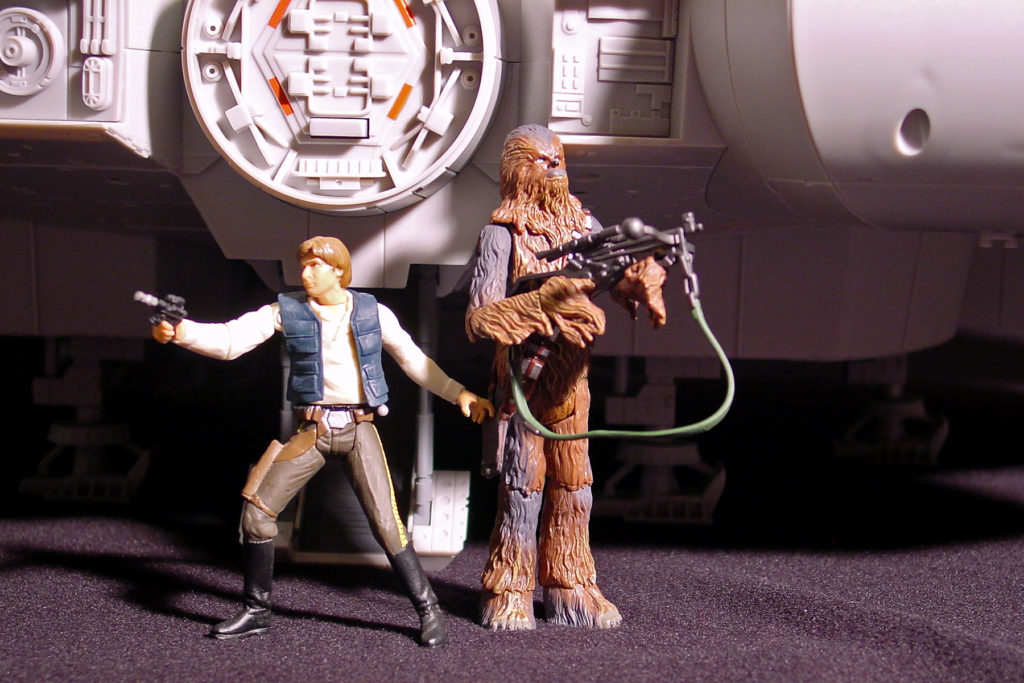 At the time of writing, there are plenty of these Falcons available to buy in New Zealand stores, ranging in price from $299 at Farmers, to $399 at some other retailers. Particularly if you can get it closer to the former price, this is a purchase that converts into a serious amount of fun per dollar. 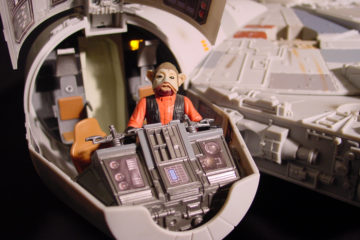 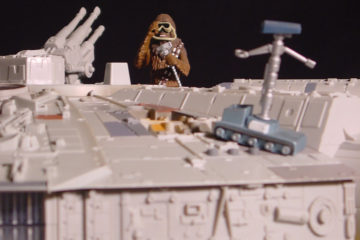 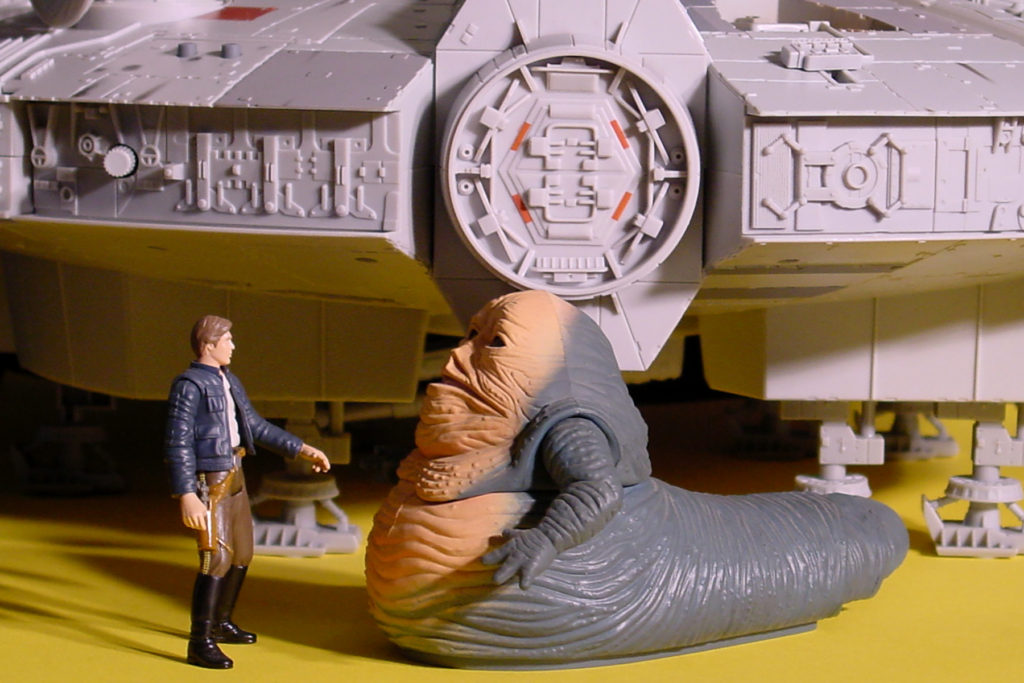